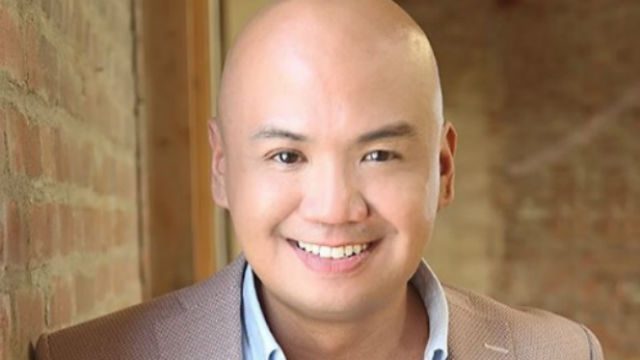 Cece is a big supporter of the LGBT community. Slay Models represents and manages transgender talents, and he also created and co-produced the show Strut, a reality series about a group of transgender models. In 2013, he directed  What’s The T? a documentary about the lives of 5 transgender women from San Francisco and New York. In 2012, he was given the Outstanding Filipino American award for LGBT advocacy. (WATCH:RAPPLER EXCLUSIVE INTERVIEW: Cecilio Asuncion)

Miss Supranational is a pageant that was established in 2009 in Poland and has since become popular in many countries. Korea’s Jenny Kim is the current titleholder. The Philippines’ bet Chanel Olive Thomas finished in the top 10 in 2017. – Rappler.com