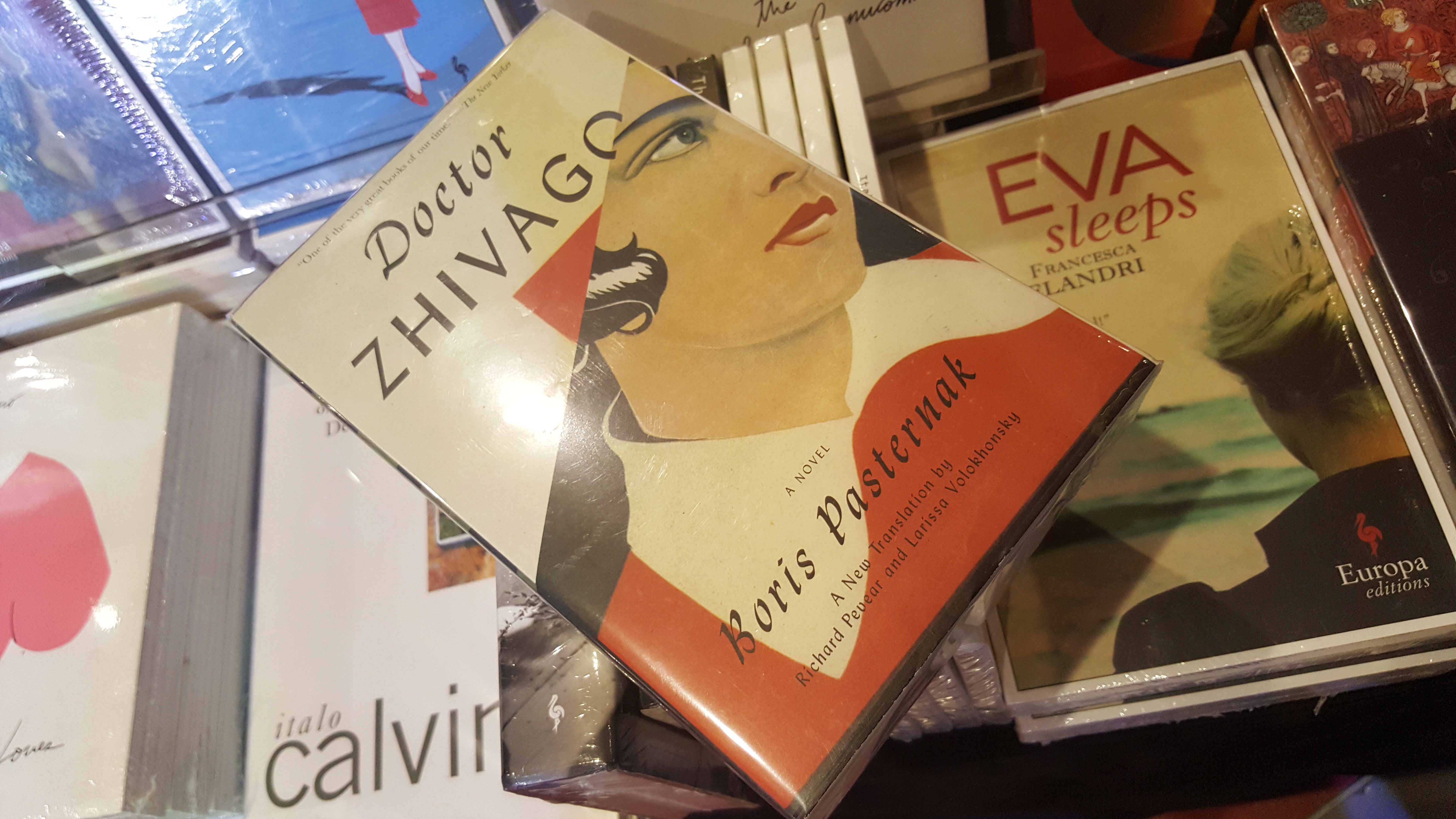 The event brought together ambassadors of the European Union to mark the launch of new books from contemporary writers brought in by National Bookstore.

And there’s more good news. It was announced that selected works from EU authors will also be translated into various Philippine dialects.

In his opening remarks, Czech Republic ambassador to the Philippines Jaroslav Olša said that more works from European writers will be translated into 3 Filipino languages – Bicolano, Waray, and Masbateño.

“I hope that if everything goes well, we can go further and we will have more books in major Philippine languages,” he said.

In an interview with Rappler after the launch, Olša gave more details about the project.

“We already started with the project. We started [it] with the cooperation of Ateneo de Naga university. [which] already started the translating project and they have something like 12 books translated into Bicolano…it’s quite a long range and we came to the idea ‘let’s go further on,'” he said.

He said that the project they are working on will have 12 short stories from 12 different countries that will be translated. Translations into other languages might also follow.

“We hope that we will have a Hiligaynon soon, followed by Pangasinan, Ilocano, and Kapampangan as first. This will really bring European literature to further regions,” he said.

Aside from the literature fair opening, a book, Agos: Modern European Writers in Filipino was also launched. The book contains 14 stories from 12 European countries translated into Filipino.

The book is the latest, following Layag: European Classics in Filipino, which was launched last year. 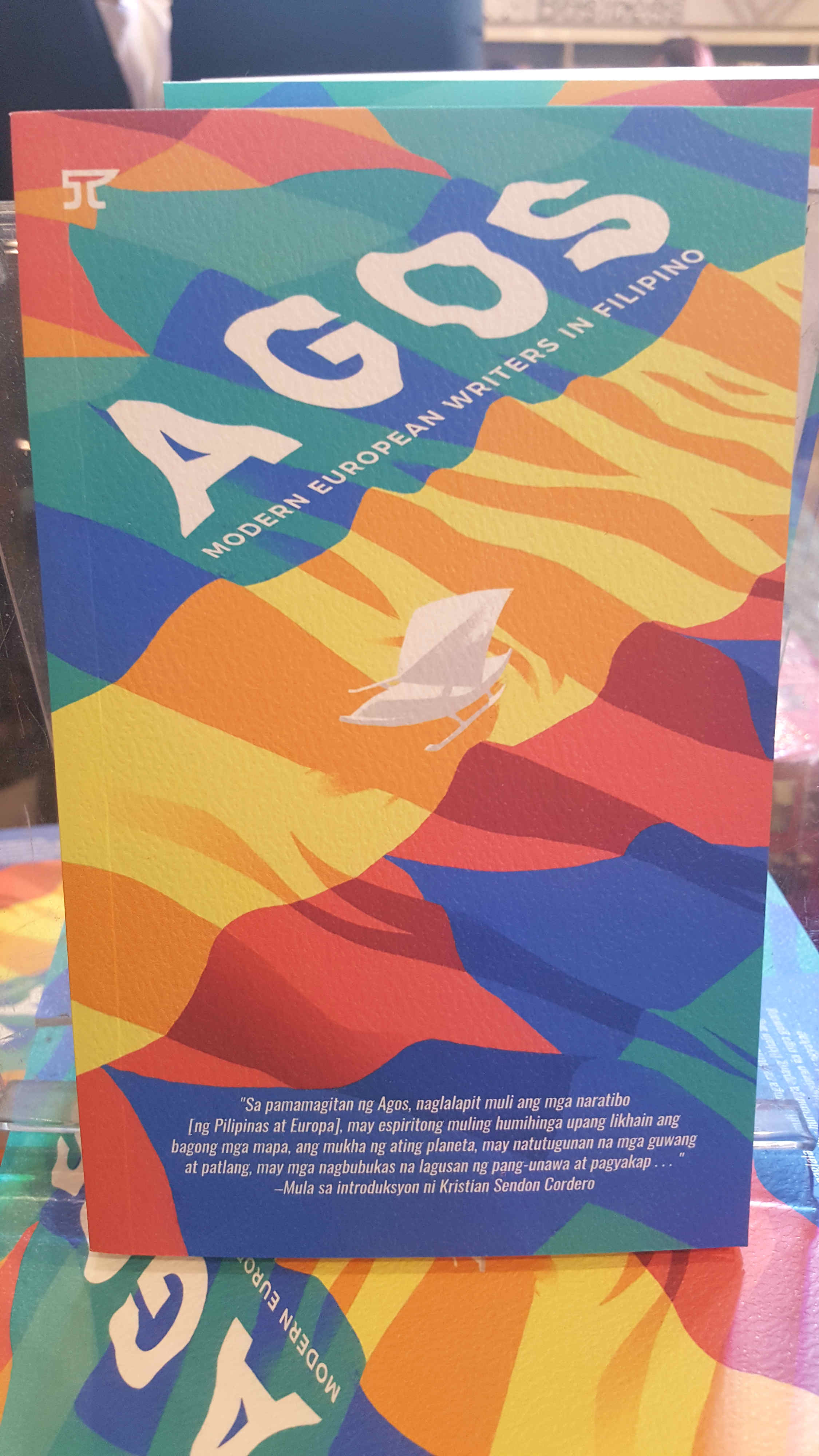 “This book is especially meaningful as it speaks to the Filipino. Agos, as a noun, means current or flow. A swift waters that brings messages and bottles of the unknown of beloved readers. This dropping of the bottle is an act of hope that these stories chosen by ambassador Olša are carried to the Filipinos swiftly,” Andrea Pasion-Flores, general manager of Anvil Publishing, said in a speech. 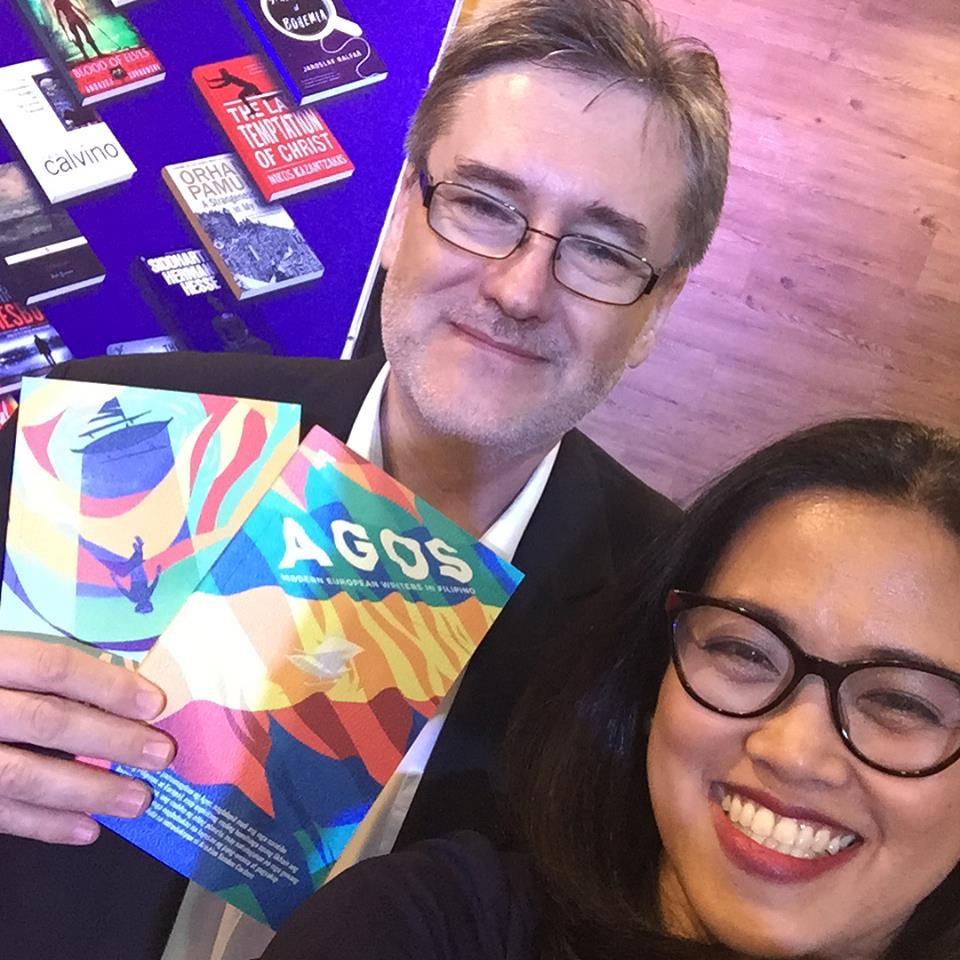 Unlike Layag, Agos focuses on stories from contemporary writers, including those that involved cellphones and technology instead of castles. Stories come from countries like Austria, Greenland, Czech Republic, and more.

Olša told Rappler that literature and books are things he’s been very passionate about before he entered the diplomatic service. Prior to being a diplomat, Olša was in the publishing business.

“It (literature) is not very much used but it has a very important long term impact,” he said.

“Because books are something that which are quite difficult to develop and finish and publish. But the idea that they are in the book shelves, they are in book shelves of the libraries, in the schools, the impact is really a long long term. And I really feel that this is quite important,” he added.

With the advent of technology, Olša said that it is very important to encourage today’s generation to continue reading.

“It’s quite difficult, of course. We know that technology changed a lot of things and I think reading is still important. It gives a different chance to understand [everything that’s happening today]. I’m trying to persuade my son to read more and reads but it’s difficult. And I think we should all try to push the books to still be alive, to still be an important media,” he said.

The European Literature Fair will run until April 21 in selected National Bookstores. – Rappler.com