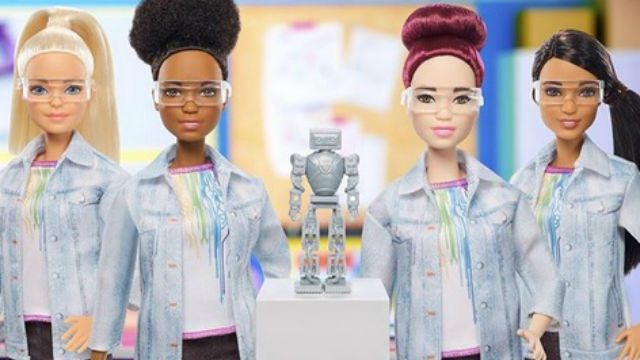 The new doll joins a lineup of more than 200 careers held by Barbie, “all of which reinforce the brand’s purpose to inspire the limitless potential in every girl,” Mattel said in a statement.

Only 24% of science, technology, engineering and math (STEM) jobs in the United States are held by women. – Rappler.com