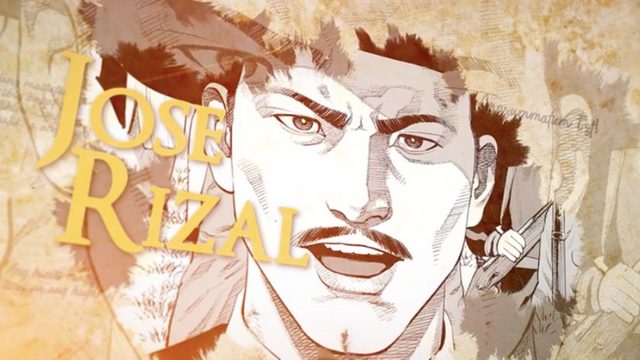 MANILA, Philippines – The second volume of the manga about Philippine national hero Jose Rizal has been released, giving Filipino manga fans – and Filipinos in general – more to get excited about.

Created by manga artist Ryo Konno and writer Takahiro Matsui, it tells the story of the national hero, who is “the quintessential Filipino,” according to the manga trailer.

The first volume, released on June 19, introduces Rizal at the point of his execution, and doubles back to his early experiences under Spanish colonial rule.

The second volume was released online on June 26, and can be read for free. It focuses on Rizal’s mother, Teodora, and how she struggled after her wrongful arrest.

New volumes will be released weekly, with the next one coming out on July 3, at 4 pm. The comics can be viewed on manga.club/jose/. – Rappler.com