IN PHOTOS: The first-ever Marvel Run in South Asia MANILA, Philippines – Ever wonder what it’s like to run in full superhero gear?

Filipino fans got a chance to experience just that with the first-ever Marvel Run in the Philippines on Saturday, July 7. It was the first Marvel-themed run in the South Asian region as well.

Over 8,000 participants joined – some donning outfits of the Marvel Cinematic Universe’s best-loved characters, including Iron Man, Thor, Spider-Man, Captain America, and Black Widow. Even Ant-Man and the Wasp didn’t miss the fun!

The event, organized by ColorManila, came months after the release of Avengers: Infinity War and days after Ant-Man and the Wasp hit theaters nationwide. 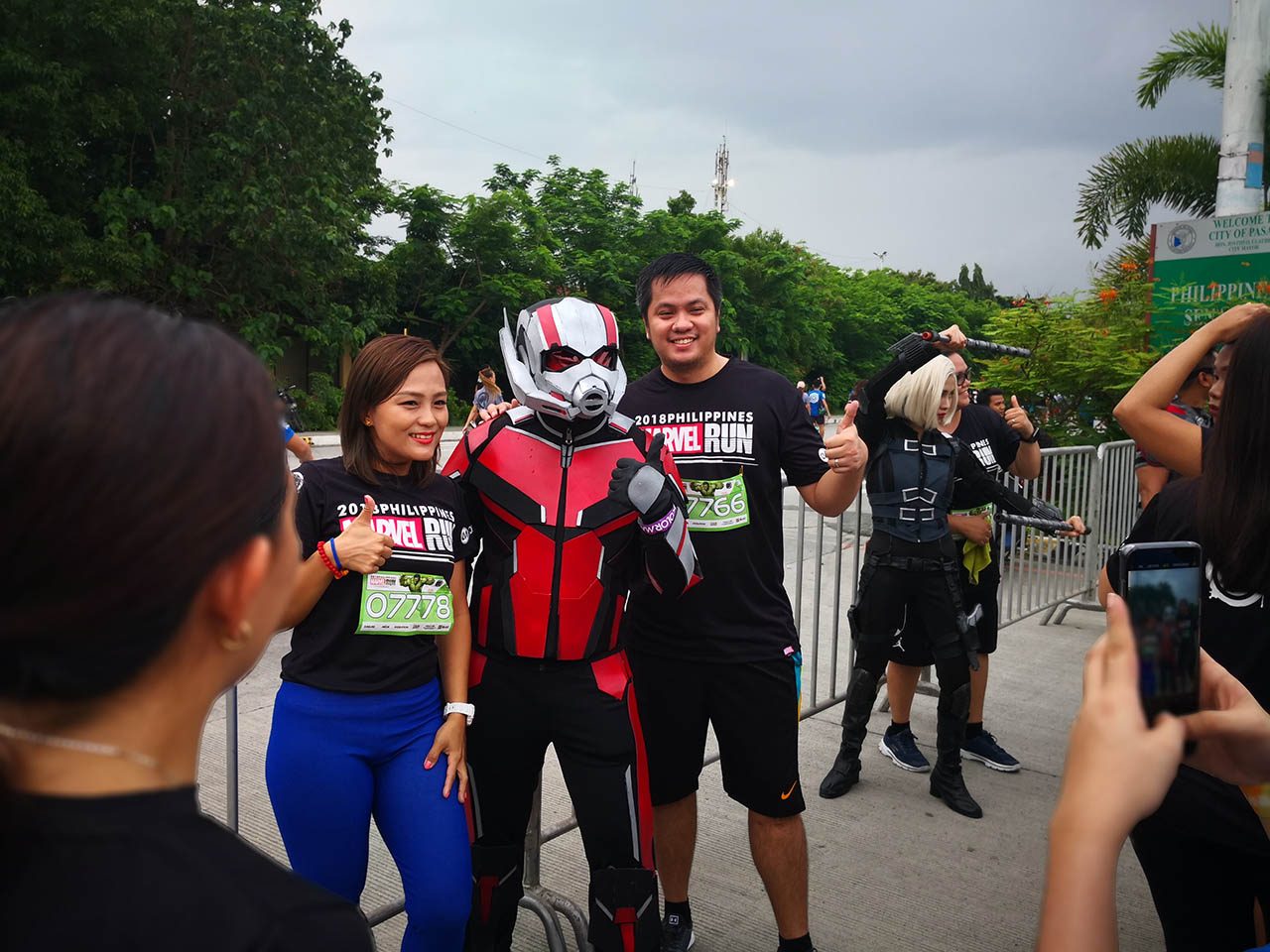 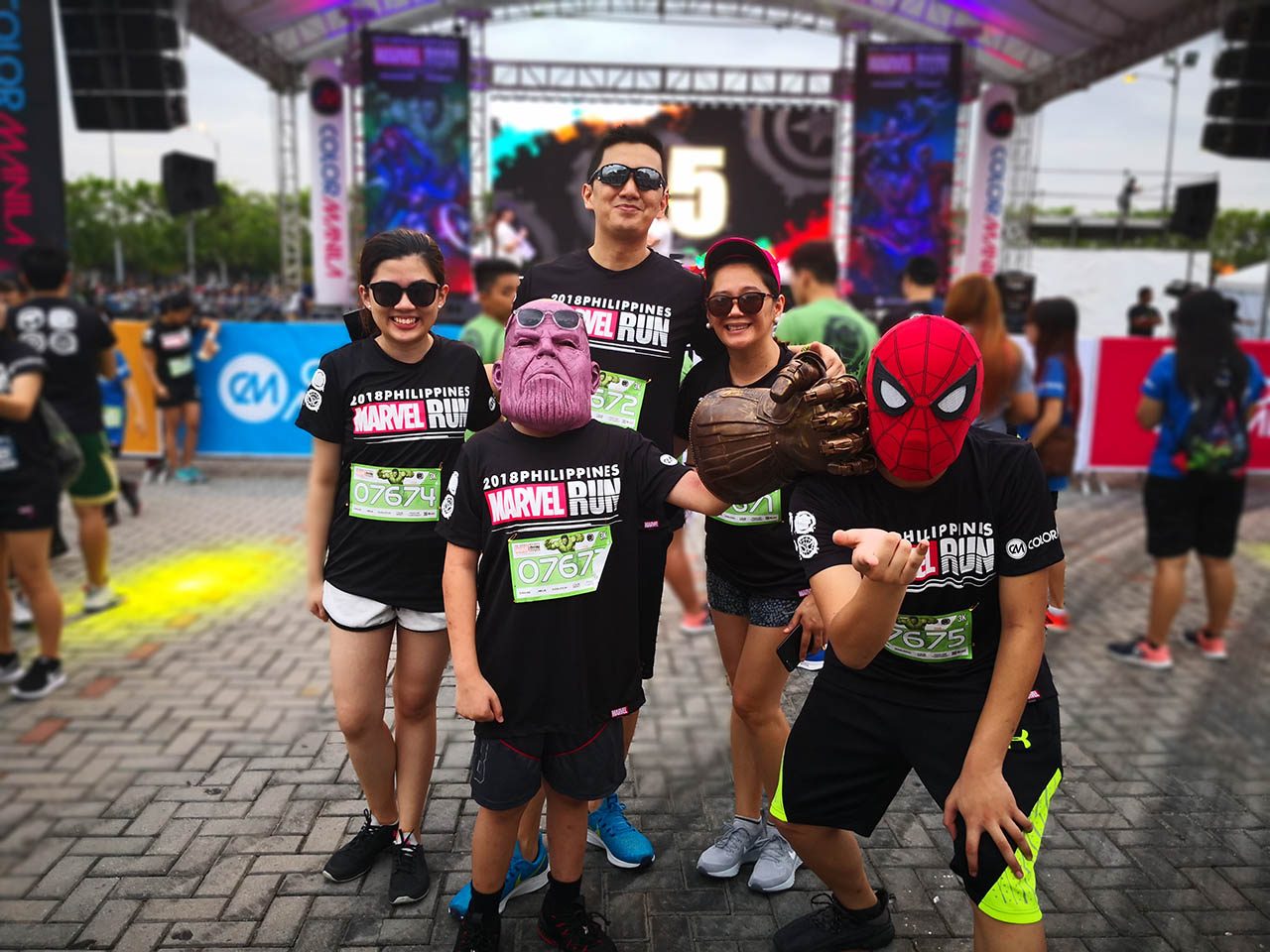 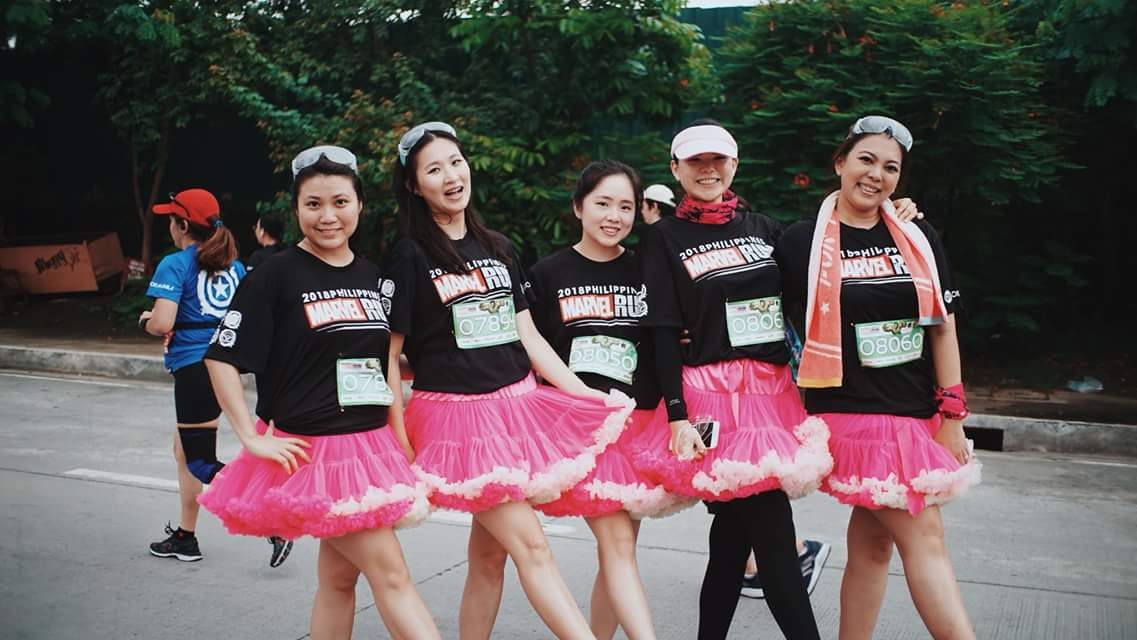