The contest, which was launched in January 2018, aimed to “create an authentic Filipino watch strap that invoked a strong sense of nationalism and indomitable spirit, an auspicious theme at a time when the country’s character and national pride have taken on global regard.”

Over 1,200 entries were submitted from all over the country.

Dylan Dylanco won the grand prize. Dylan said she got inspiration “from the enclaves of the northern Ifugaos to the southern tribes of the Moros,” according to a release from Casio Philippines. She also incorporated elements of the Philippine flag – the three stars and the sun – in her winning entry.

“My design is entitled ‘Habi’, which is an old weaving technique our ancestors used to create art and basic supplies,” she said. “I hope that my design will remind Filipinos of the Philippines, no matter where they are.” 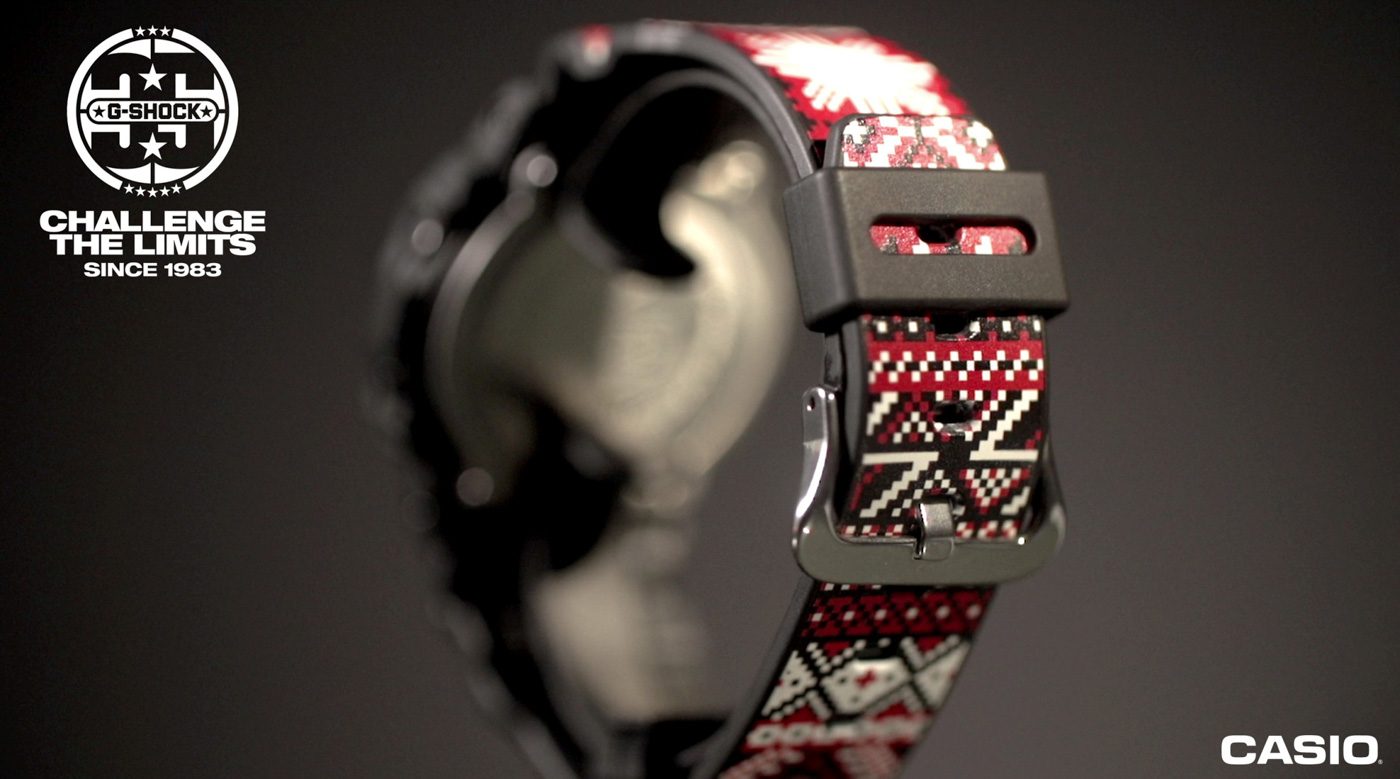 The National G-Shock watch as designed by Dylan is the “first limited edition, Philippine-designed watch which will only be available locally,” according to Casio.

Only 200 pieces will be sold to the public at G-Shock stores nationwide. The watch retails for P9,995.  – Rappler.com