MANILA, Philippines — The pride and joy of Marikina, the country’s very own shoe capital, are taking over the city, one cute, shoe-shaped traffic light at a time.

Select traffic lights stationed at certain intersections have been surprising commuters on the road, thanks to the Marikina City local government’s efforts in promoting the Sapatos Festival, a celebration which began on November 12, 2018 and will run until January 6, 2019. 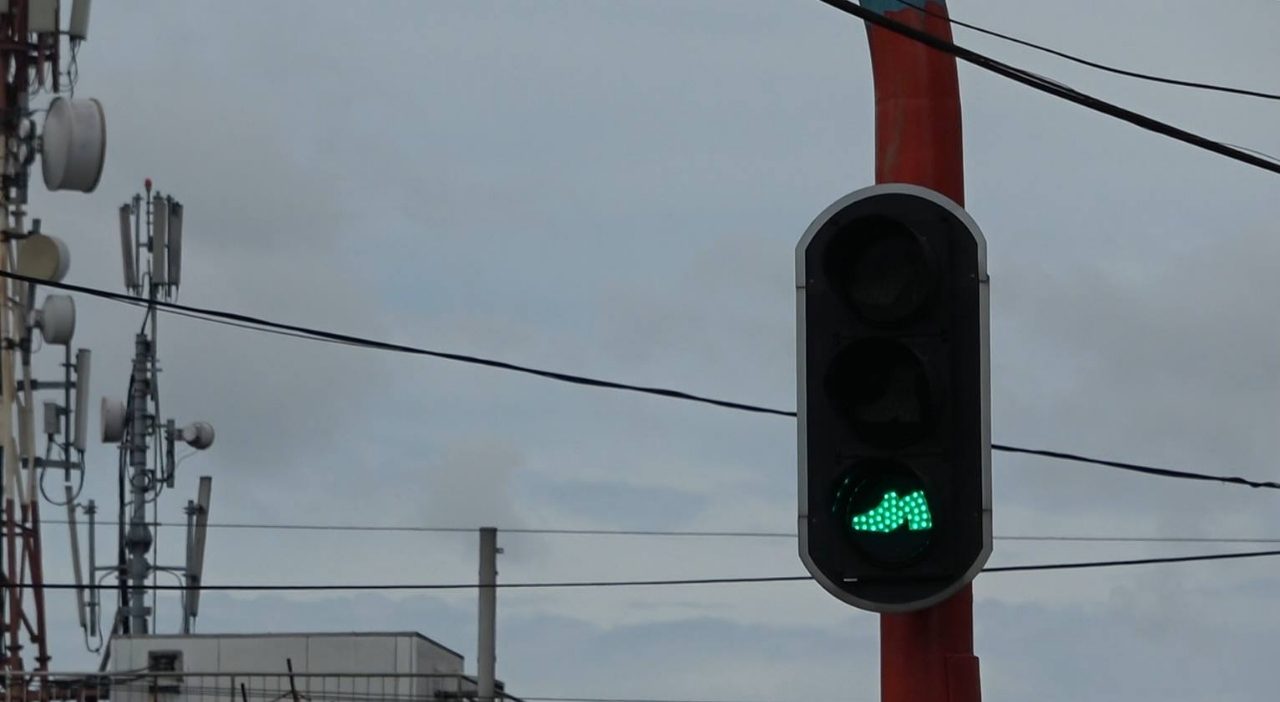 From boots, heels, and even to loafers, which shoe-shaped traffic light have you spotted around the city so far, and which one’s your favorite? Shoes wisely! —Rappler.com