The year in pageants: Philippines’ highs and lows Facebook Twitter Copy URL
Copied
The Philippines continues its winning streak, but suffers some heartaches along the way

MANILA, Philippines – The year 2018 has seen triumphs and defeats in Philippine pageantry. In Asia, the country remains the powerhouse in international beauty contests, but  Southeast Asian neighbors such as Indonesia, Thailand, and Vietnam, have also made their presence felt in pageants this year.

The year opened with the other titleholders from the Miss World Philippines franchise – Sophia Senoron and Cynthia Thomalla – winning in their respective competitions. Sophia won the first-ever Miss Multinational title in India, while Cynthia was crowned Miss Eco International in Egypt. 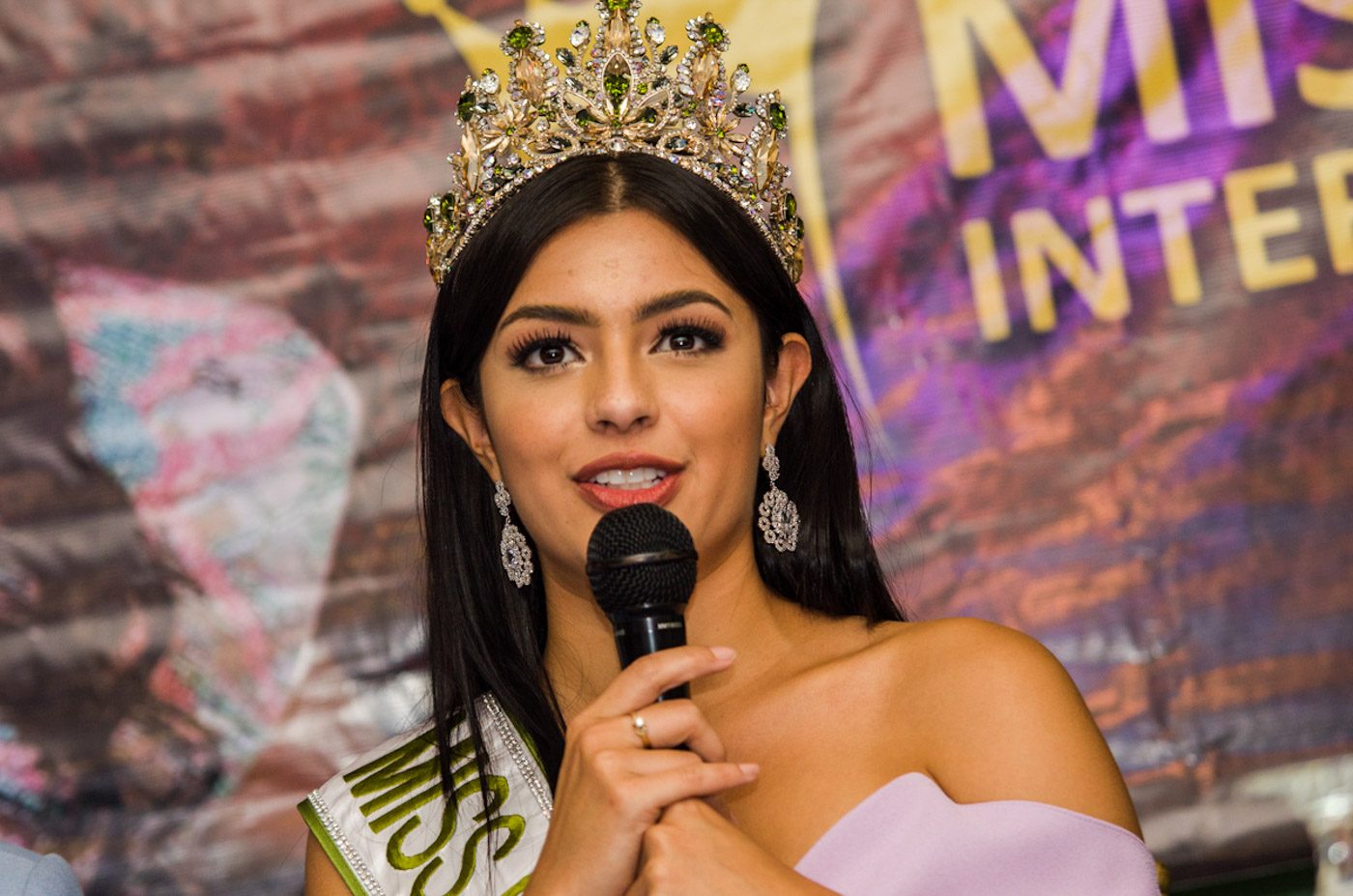 The 2018 Binibining Pilipinas beauty pageant also became one of the most talked about pageants this year because of the roster of candidates. Catriona Gray, who competed as Miss World Philippines in 2016, made headlines when she applied during the screening. She went on to win the Miss Universe Philippines title.

Filipino-Belgian Angeline Flor Pua went on to win the title of Miss Belgium last January. She represented the country in the Miss World competition in Sanya, China.

In September, Zara Carbonell got the ball rolling, when she won the Miss Tourism Worldwide 2018 competition. Zara was previously a runner-up in the Miss World Philippines competition.

Bb Pilipinas Globe 2018 Michele Gumabao was the first among the Binibining ladies to see action in the pageant scene, when she competed in Albania. She finished as part of the Top 15 in the competition won by China’s Yu Yizhou.

In November, the Philippines’ representative in the Miss Earth pageant, Celeste Cortesi, finished as part of the Top 8, with Vietnam winning its first crown through Phuong Khanh Nguyen December meanwhile saw Jehza Huelar finishing her mission at the Miss Supranational competition in Poland as part of the Top 10. Another Filipino, Katrina Dimaraan, who represented the US, was 1st runner-up.

The biggest win of the year, of course, was Catriona Gray as the Philippines’ 4th Miss Universe. She now joins the ranks of Gloria Diaz, Margarita Moran, and Pia Wurtzbach as titleholders from the country. The Miss Universe pageant was also a big moment for Filipino designers, whose gowns were worn by several candidates onstage.

The month closed with Aya Fernandez winning the Dream Girl title as part of the Top 5 of the Miss Tourism International competition held in Malaysia.

Other winners under the Mr World Philippines are set to compete in their respective competitions in 2019.

But it was not all triumph and cheers as the country also experienced a number of setbacks. Eva Patalinjug, who was one of the top bets to win the Miss Grand International contest, failed to make it to the semifinals in Myanmar.

Miss World Philippines 2018 Katarina Rodriguez, also a top favorite to win the title, failed to make it to the first round of the Miss World pageant. On top of losing the Head-to-Head challenge to secure a spot, her Beauty with a Purpose video was also disqualified for allegedly violating rules. Prior to her Miss World stint, Katarina competed in the Miss Intercontinental pageant in Egypt, where she placed 1st runner-up. ([OPINION] What in the world happened in Miss World 2018?) This year’s biggest controversy was the sexual harassment allegations made by Miss Earth candidates against a sponsor. After the contest, 3 women – Canada’s Jaime VandenBerg, England’s Abbey-Anne Gyles-Brown, and Guam’s Emma Mae Sheedy –  shared their experiences with a certain sponsor, who allegedly approached them and sought sexual favors.

The sponsor, later identified as Amado Cruz, denied the accusations through one of his employees. Prior to the scandal, Miss Lebanon Salwa Akar was stripped of her title after a photo of her and Miss Israel Daza Zreik was posted on social media. Israel and Lebanon are still technically at war with each other. (LOOK BACK: The Miss Earth controversies)

Although there are still a number of competitions such as the Miss Intercontinental which will take place in Manila on January 26, the year 2018 also saw the rise of Asia in the pageant scene. Thailand finished in the Top 10 in the Miss Universe pageant and won 1st runner-up in Miss World.

Vietnam, which won its first Miss Earth crown, also got a Top 5 finish at the Miss Universe courtesy of H’hen Nie. (READ: Miss Vietnam 2018: ’I was told to find a husband, but I had to follow my dreams’)

Nepal and Indonesia are also showing that they are countries to watch out for in future competitions. But this year also showed that Latin America remained a force to be reckoned with. The continent won Miss World courtesy of Vanessa Ponce of Mexico, and Miss Supranational care of Valeria Vazquez of Puerto Rico.

South America continued to be represented by another pageant powerhouse, Venezuela, through the Miss International victory of Mariem Claret Velazco Garcia. Clearly, pageant fans will look forward to another round of ladies who will vie for the prestigous titles. One thing is for sure – the universe continues to watch. – Rappler.com