ILOILO CITY, Philippines – Locals and tourists flocked the streets of Iloilo City on Sunday, January 27, in celebration of the 51st Dinagyang Festival, one of the country’s grandest and most anticipated tourism events.

Performers garbed in colorful costumes and grand props danced to the hypnotic beat of the drums along with the crowd in streets chanting ‘Hala Bira.’

Dinagyang is celebrated every 4th Sunday of January in honor of the Ilonggos undying faith for the Holy Child Jesus refered to as Señor Sto. Niño.

The ati-ati tribe competition serves as the highlight of the month-long celebration where tribes from various schools perform dances that reenact the customs, traditions, and way of life of the Ati tribes before and after the Malay settlers in Panay Island.

A common theme of the performances during Dinagyang are the pagan rituals of the Ati’s and the introduction of the catholicism represented by the relic of Señor Sto. Niño in all forms and sizes.

This year is the first year where the competition was held at the newly built Iloilo Dinagyang Grandstand facing Iloilo River. 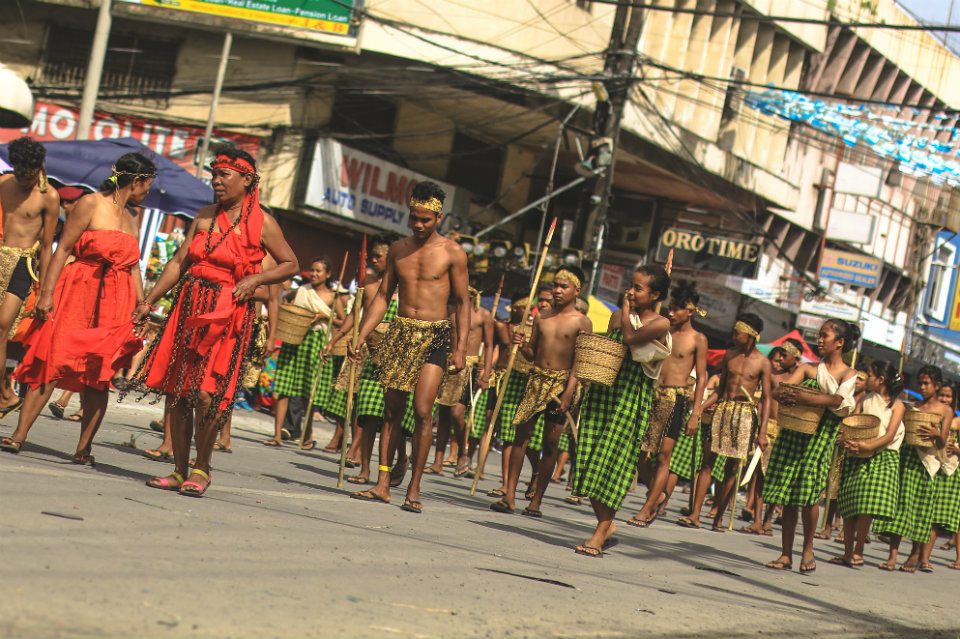 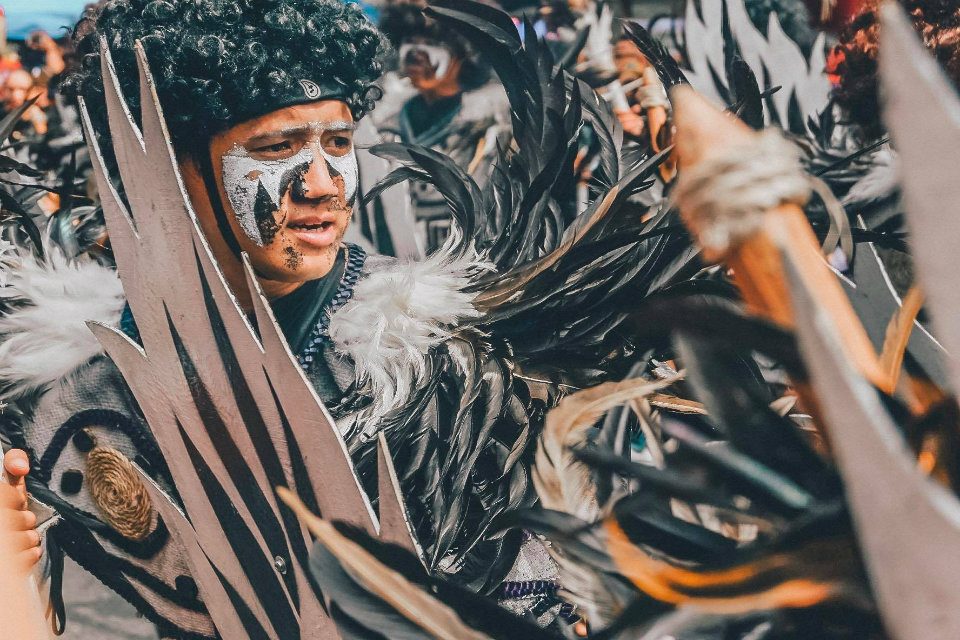