Mar 7, 2019 10:56 AM PHT
Rappler.com
Facebook Twitter Copy URL
Copied
Which characters will she be dressing up as? 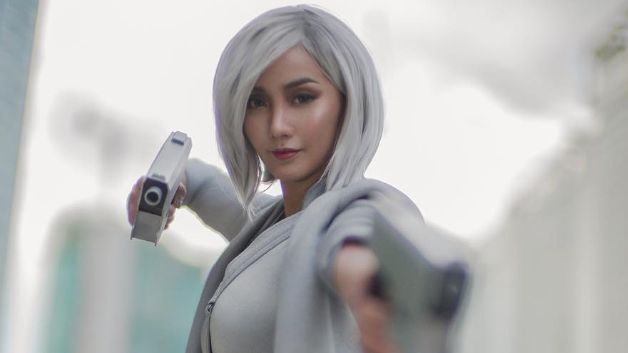 MANILA, Philippines – Filipino cosplay superstar Alodia Gosiengfiao is heading to Comic Con Dubai 2019, and fans are waiting in anticipation to see which characters she’s got up her cosplay sleeve this time.

Award-winning Alodia will be showing off her various cosplay looks at the Middle East Film & Comic 2019, a 3-day, meet-and-greet event from April 11 to 13 at the Dubai World Trade Centre.

Alodia’s roster of 40 characters include Harley Quinn, Black Widow, and Kairi from Kingdom Hearts 3, among many other characters.

Thirty-year-old Alodia dove into the cosplay world in 2003 at 15 and has risen to fame through the years, and is considered one of the 10 most popular cosplayers in the world. – Rappler.com

Racking your brains because of the explosive airfares? Get discounts with this Expedia coupon.