How Wrong Ramen began and why it’s saying goodbye 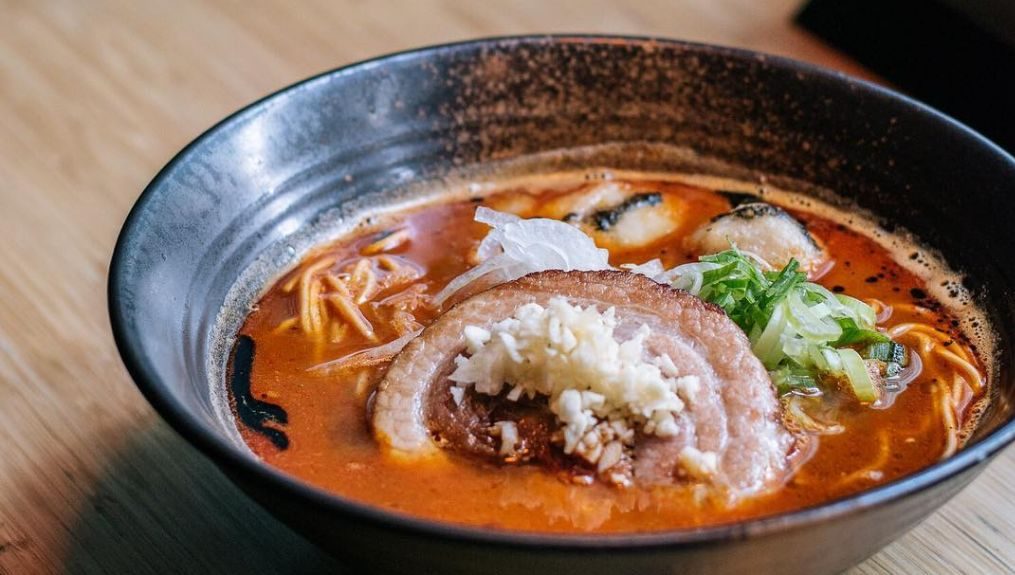 Local ramen joint Wrong Ramen is officially closing shop on Thursday, May 30, and since their announcement on Monday, May 27, fans definitely felt – well – very wronged.

‘Wrong’ in all the right ways

Known for their unconventional ramen offerings and unapologetic brand personality, many nood-obsessed diners headed to Wrong Ramen for exactly that – a fun, down-to-earth concept that never took itself too seriously since the get-go.

“We started Wrong Ramen because we loved ramen, but we didn’t have a Japanese chef,” Dwight Co, managing partner for Lowbrow Casual Restaurants told Rappler.

“We could easily fake it – plaster our walls with Japanese characters, make our staff wear bandanas, and require them to scream Irrashaimase to our guests–but it wouldn’t feel right,” he added.

So did they fake it till they made it, or did they come clean instead?

“The answer came when we pondered over the question: ‘What if we did the opposite thing and just straight up tell everyone that we’re frauds?’ It was a stupid idea, but we went with it.”

Stupid it was, but successful it came to be.

However, the honeymoon phase had to pass sooner or later – and the good times, sadly, could not last.

“We enjoyed the popularity, but it wouldn’t last – it couldn’t. We weren’t exactly in a top-tier location, and really quality chains such as Ramen Nagi and Ippudo were popping up everywhere,” Dwight shared.

“Suddenly a really good bowl of ramen was just 15 minutes away from everyone. Aside from that, local shops like Mendokoro really brought the bar up and we couldn’t keep up.”

With any business comes fierce competition, and Wrong Ramen, accepting this truth, has decided to move on. “And so the joke must end. We had a good run, we had a lot of fun, we’re sad to say goodbye, but all jokes need a punch line,” Dwight said.

“Thank you to all of our fans and supporters throughout the years!” And we thank you too, Wrong Ramen. Until next time! – Rappler.com