It’s been twenty years since Fernando “Didi” Kabigting suffered a stroke that left him half paralyzed and weakened his right painting hand. The incident forced him to shift to his left hand and enabled him to grow and transform his art to what it is now known today.

Kabigting’s signature paintings on reclaimed and antique wood (particularly the batya) brought him critical acclaim and cemented his name in the art scene. 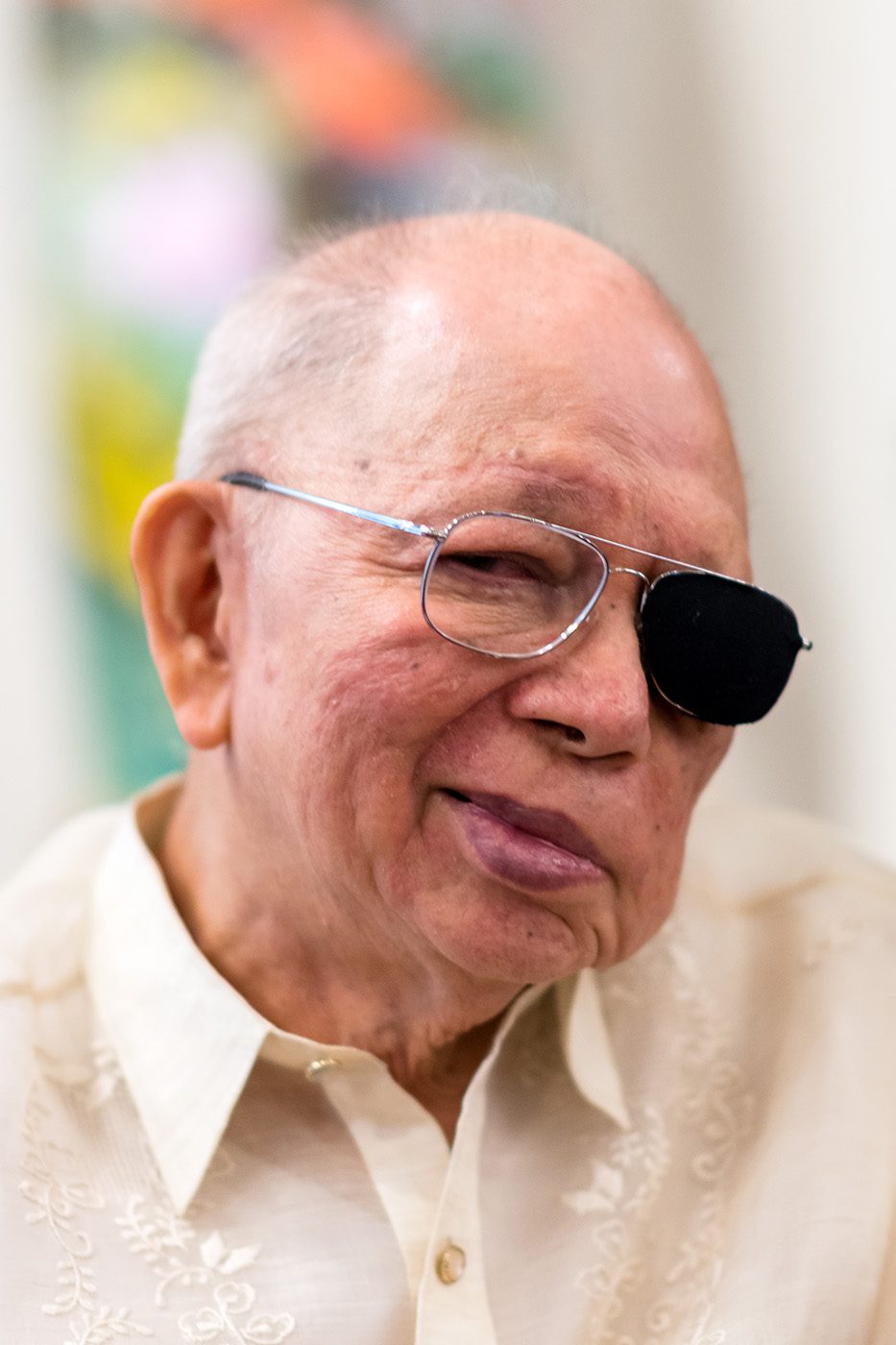 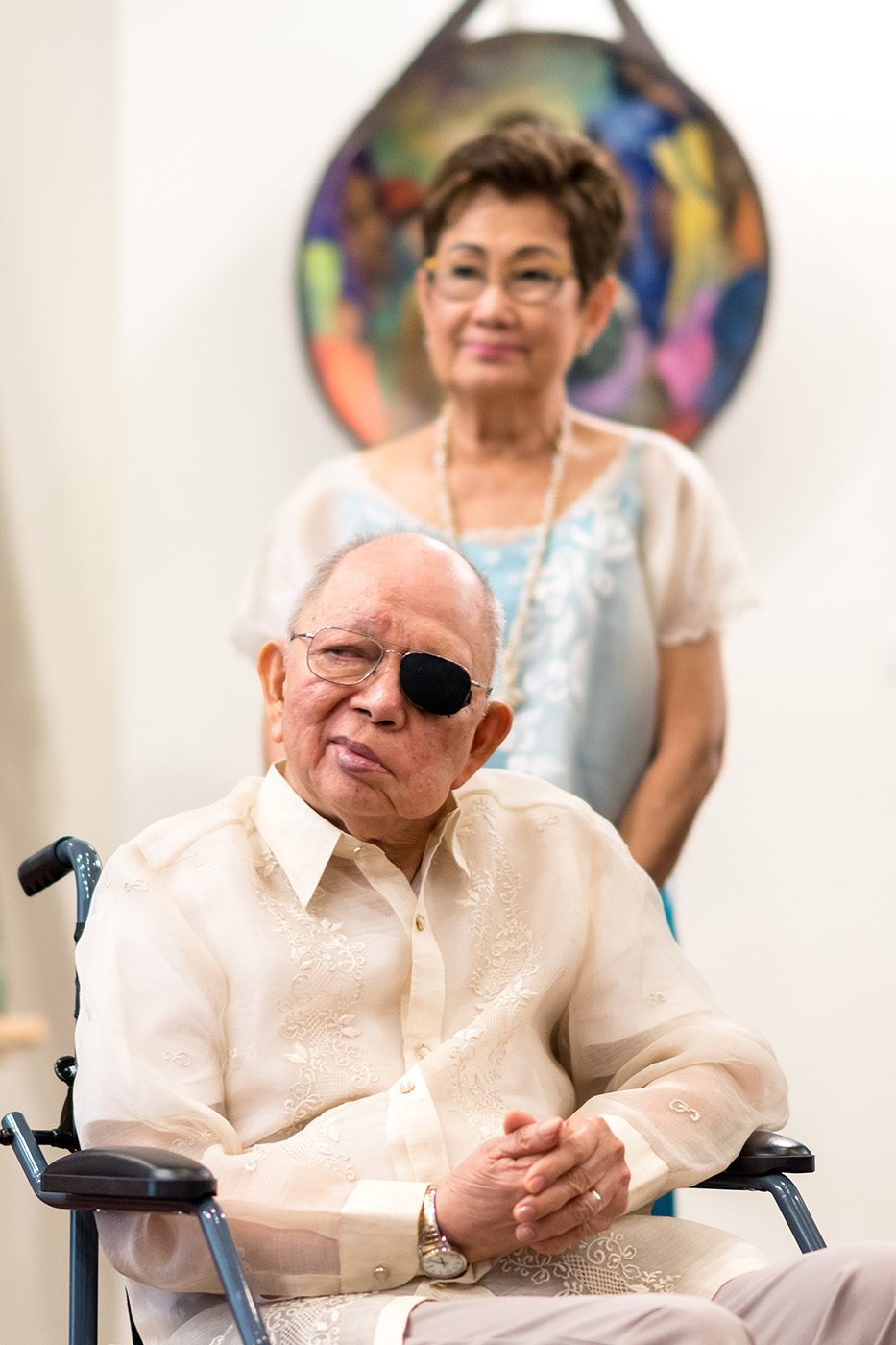 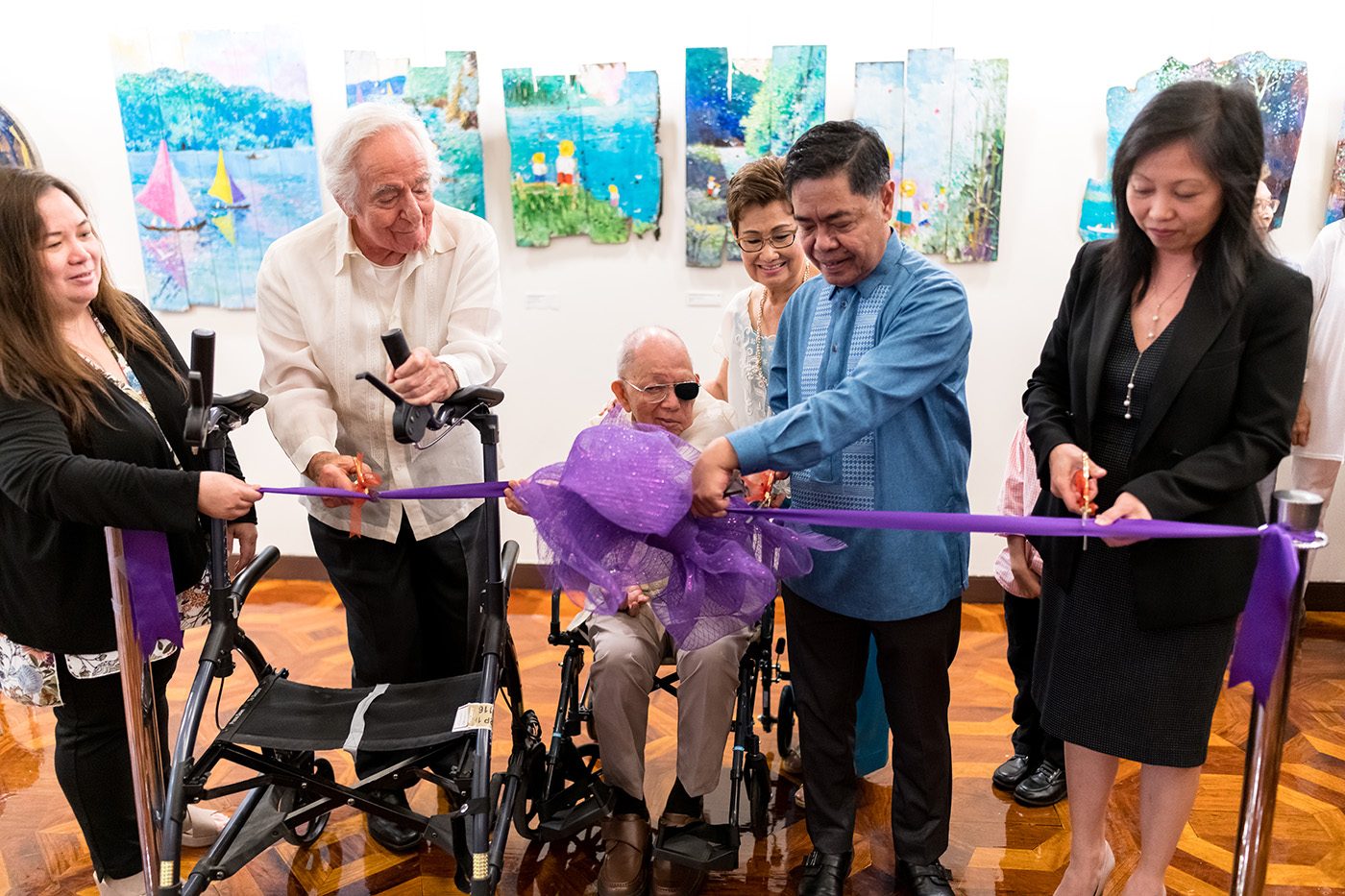 During his farewell exhibit Milestones at the Philippine Center in New York City on May 31, the painter celebrated sixty years of being an artist.

In attendance were his wife Menchu Kabigting, his children and his family, Consul General Claro S. Cristobal, and Ambassador Mario de Leon Jr., among others.

After the New York exhibit, Kabigting plans to live permanently in the Philippines.

Kabigting was chosen by the Philippine Consulate for the Philippines as its featured artist for its Independence Day celebrations.