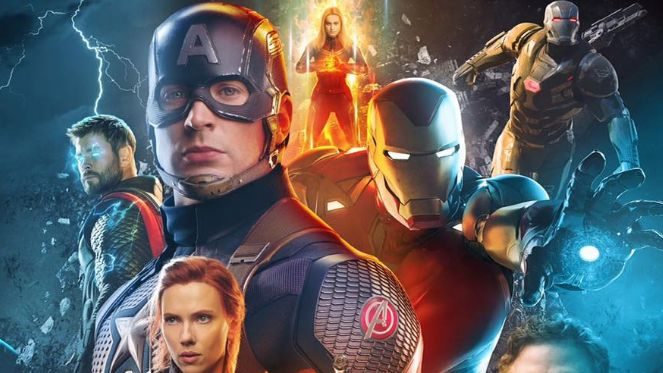 MANILA, Philippines –  Disneyland truly is the happiest place on Earth, not just for Star Wars fans, but now also for Marvel fans.

Only a few weeks after the opening of the Star Wars: Galaxy’s Edge theme park in Anaheim, California, Disneyland on Wednesday, June 12 approved construction permits for a 2020 Marvel land project, according to a report by the Los Angeles Times. (READ: Star Wars theme park opens at Disneyland)

The permits indicate that the upcoming home to Marvel’s greatest movies and comics will cost more than $14 million so far, and will include a superhero meet and greet center, a microbrewery, refurbished bathrooms, and a 2,071-square-foot merch outlet.

Disneyland’s A Bug’s Land area – which is based on 1998’s A Bug’s Life – has been closed since September, giving space for the upcoming theme park. The area now has scaffoldings and walls set up around the premises, with the phrase “Stark Industries” written on it – an exciting tease of what’s to come. – Rappler.com