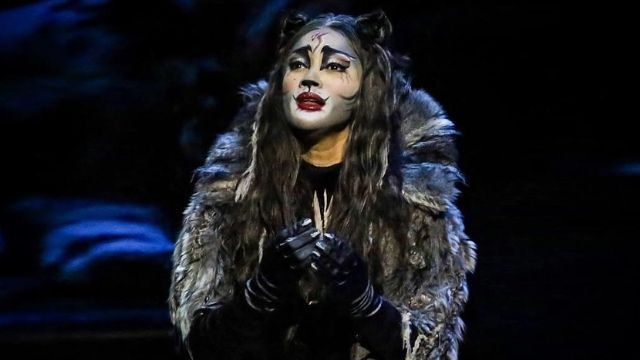 Aside from Cats, Joanna’s has played Kim in several productions of Miss Saigon, Mary Magdalene in the 1996 London revival of Jesus Christ Superstar, and Eponine and Fantine in Les Miserables as performed for the British royal family.

She also portrayed Candida in the 2017 film Ang Larawan, which won her several awards, including the Metro Manila Film Festival and Gawad Urian Best Actress titles.

Joanna herself had previously announced that she was reprising her role for the Manila show.

“After touring the world with [Cats], I’m beyond ecstatic to be bringing Grizabella back HOME,” she said.

After touring the world with @CatsMusical, I’m beyond ecstatic to be bringing Grizabella back HOME!

The show will be directed by Dane Quixall.

Cats, composed by Andrew Lloyd Weber, is one of the longest-running shows on West End and Broadway. Based on TS Eliot’s Old Possum’s Book of Practical Cats, the show tells the story of a tribe of felines called the Jellicle Cats, who come together for the Jellicle Ball, during which their leader, Old Deuteronomy, decides who among them will be reborn into a new life.

The musical will run at the Theatre at Solaire for a limited time, starting on November 6. Tickets are now on sale at Ticketworld. – Rappler.com