IN PHOTOS: Where you can catch Christmas light exhibits in the metro MANILA, Philippines – The Christmas season is in full swing – the Christmas lights and sales don’t lie.

Are you and your love ones looking for places to bask under Christmas lights and take a photo (or two or three)? Here are a few places you can check before, during, and in between the Holiday rush.

Note: This is a running list – we’ll be updating it as we go

Araneta City. On November 8, Araneta City formally opened the season with the lightning of the giant Christmas tree at Time Square Park. The event was led by Anne Curtis and the Binibining Pilipinas queens. The audience was also treated to performances from AC Bonifacio, Edward Barber, and more. 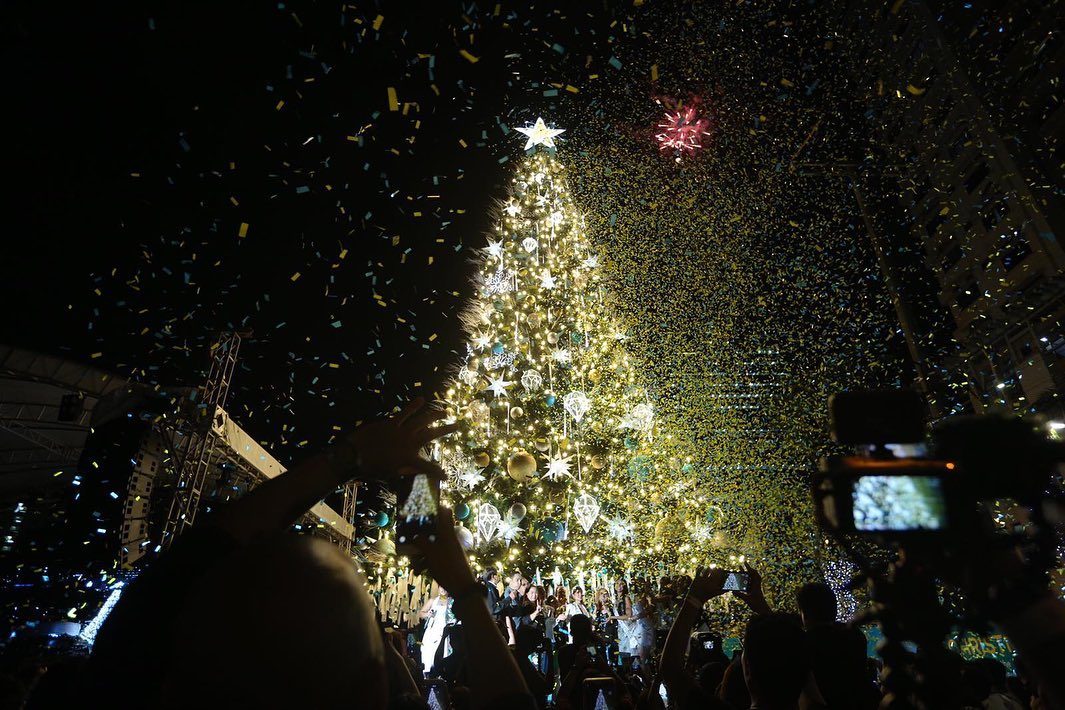 Ayala Avenue. The lights along Ayala Avenue were switched on for the first time on November 5, paying homage to traditional Filipino Christmas decor. SM North Edsa. With Frozen as the main theme, SM North Edsa officially started the Christmas season with the unveiling of their Christmas tree with Miss Universe 2015 Pia Wurtzbach as guest.

The Manor at Camp John Hay. The Manor opened their Christmas lights on November 9. This year, the Christmas trees were kept simple. The display will be used to raise funds for the art activities of persons with autism.