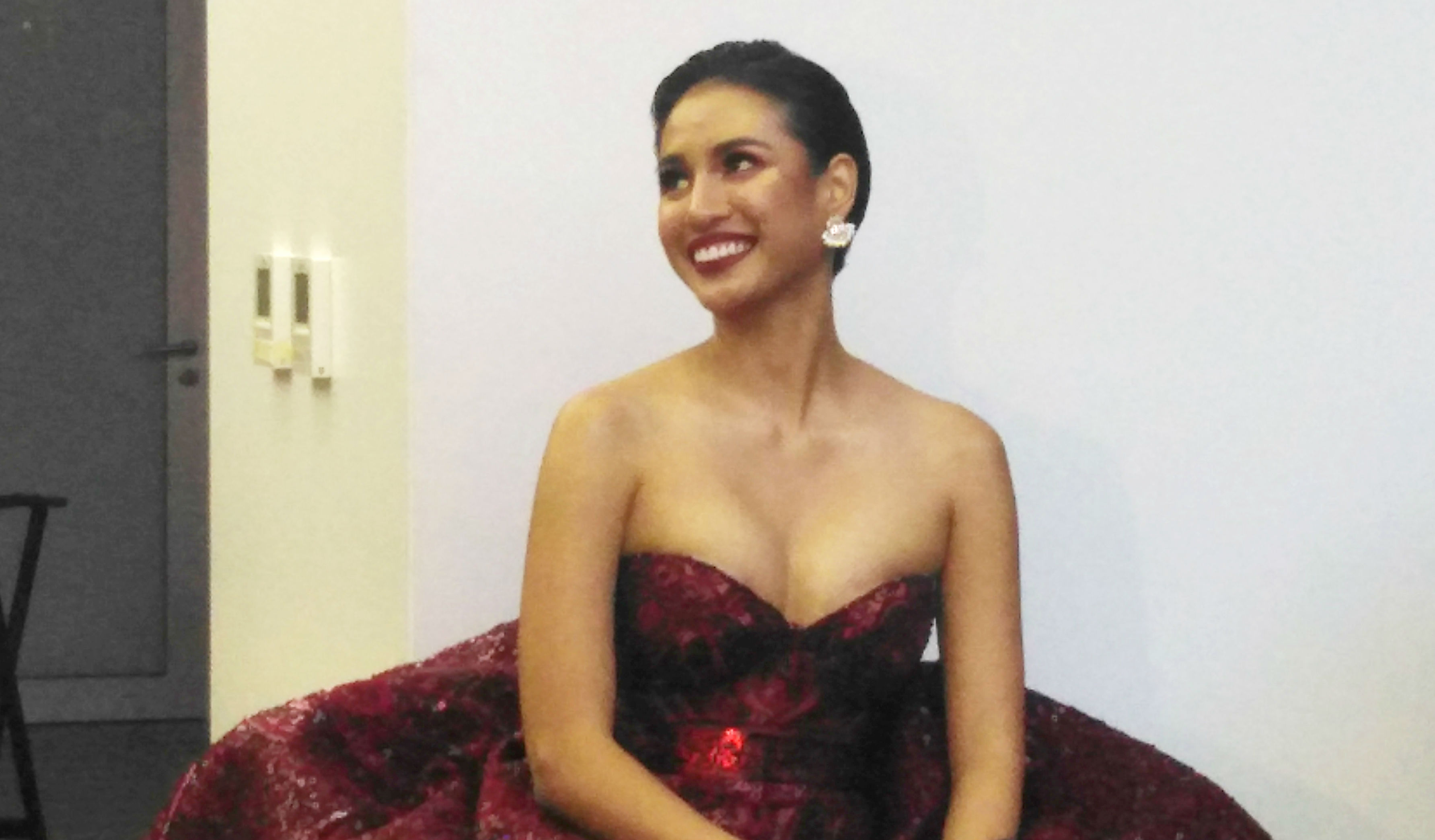 MANILA, Philippines – Mutya Pilipinas World Top Model 2019 April Short is set to compete at the World Top Model competition in Monte Carlo. She’s vowed to do her best in bringing the title home.

At the send off hosted by the Mutya Pilipinas team on Wednesday, November 20, April said that she underwent training by members of the Professional Models Association of the Philippines under Ana Sideco. They gave her tips and possible poses she can do during the competition.

“They taught me like everything even if I’ve learned a lot from my past experiences. But I need to be an empty cup for me to absorb all the things that they’re giving me and pursuing my dreams of becoming a model and help me in my competition in Monte Carlo,” she said.

Since she’s technically a newcomer to modelling, April said she’s open to all kids of opportunities. But she said that given the chance, she’d go for high fashion shoots. April said she looks up to Coco Rocha.

A former Binibining Pilipinas finalist, April said that she’s since gained more confidence in herself. “As you can see, my transition from the first national pageant, I was an introvert, like I really don’t speak up,” she said.

“But with the transition and the trainings that I had, it really molded me to become confident and really know my strengths. And not just being in my comfort zone as to my profession or everything that happens with my journey this year. But its really through modelling that you need to be healthy not just physically but also mentally and you need focus and discipline in whatever endeavour that you do.”

The World Top Model is scheduled on December 14. – Rappler.com