Dishing the basics: Your quick guide to Southeast Asian cuisine 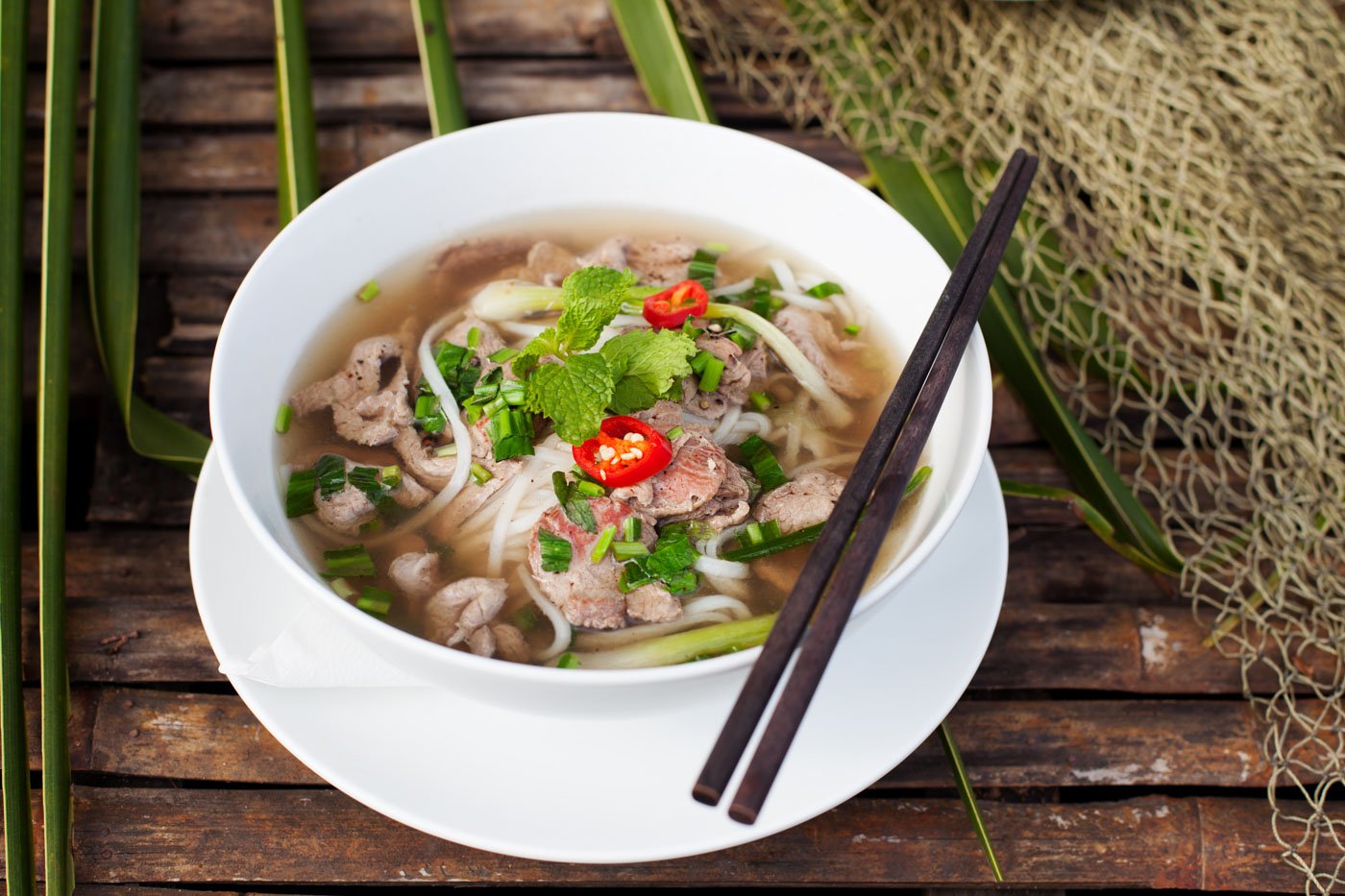 MANILA, Philippines – You know what they say: Love thy neighbor as you love yourself, and when it comes to the Philippines’ neighboring Southeast Asian countries and their rich cuisine – you know we do.

Aside from each one’s history, culture, land, and people, these countries also take pride in their flavorful local cuisine, which is definitely worth making a trip for. Here’s a general overview on what foodies can usually expect from their food scene – taste profiles, popular dishes, and common ingredients used.

The number of restaurants in the country speaks for itself – Thai cuisine is definitely no stranger to the Philippines. 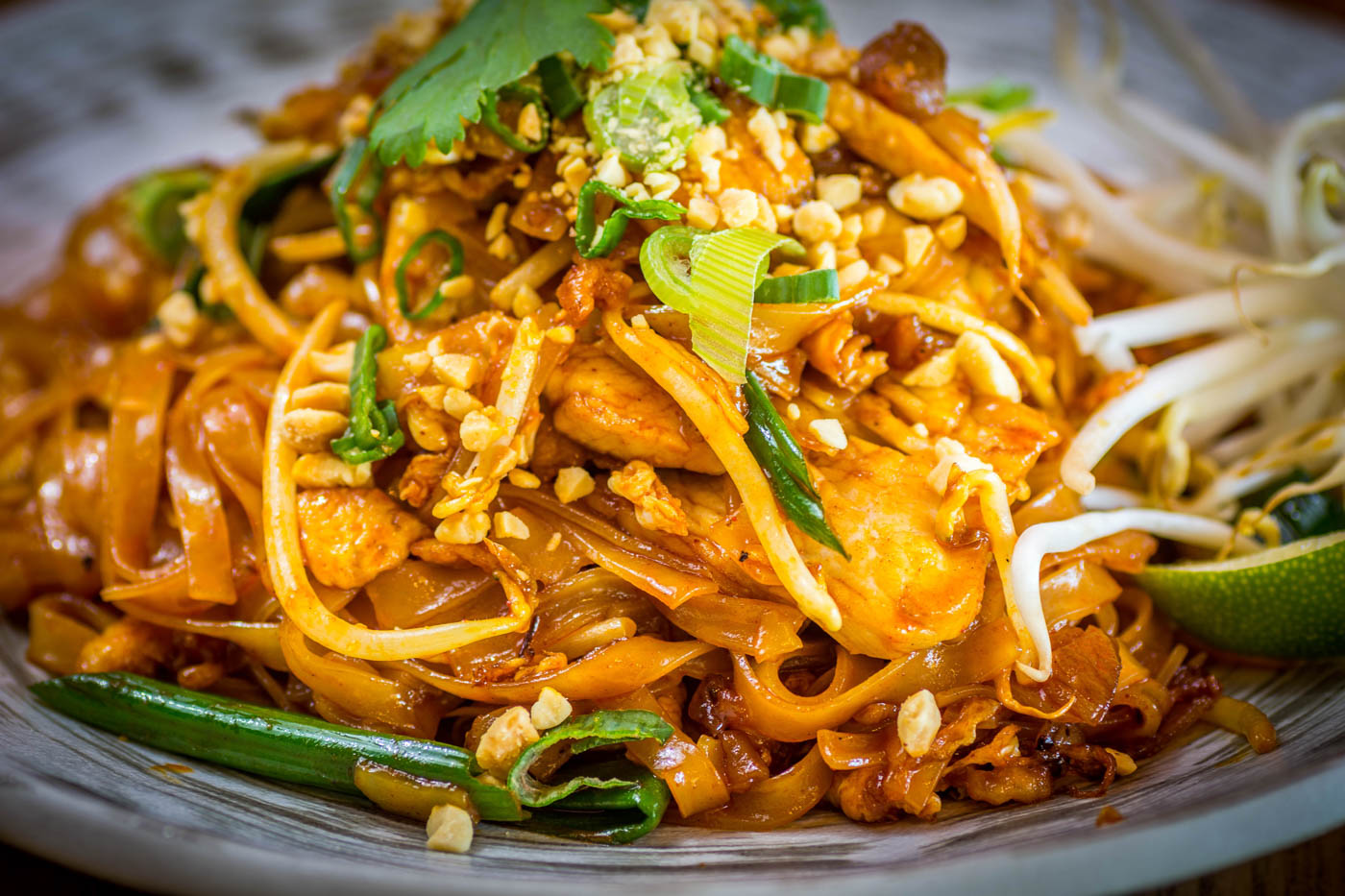 A few popular Thai dishes include:

Known for its light, fresh, and clean flavors, Vietnamese cuisine mostly makes use of fresh vegetables, rice, noodles, herbs, and fruits in their dishes, and hardly any dairy or oil, making it a top choice for healthy yet flavorful cuisine. Common herbs found: mint, ginger, coriander, bird’s eye chili, lime, and basil.

A few popular Vietnamese dishes include:

Not that much needs to be said, but Filipino cuisine, as we know, prides itself on its richness, sauciness, and salty, sweet, and sour flavors. Through our hearty menu, it’s evident Filipinos especially love their meat! 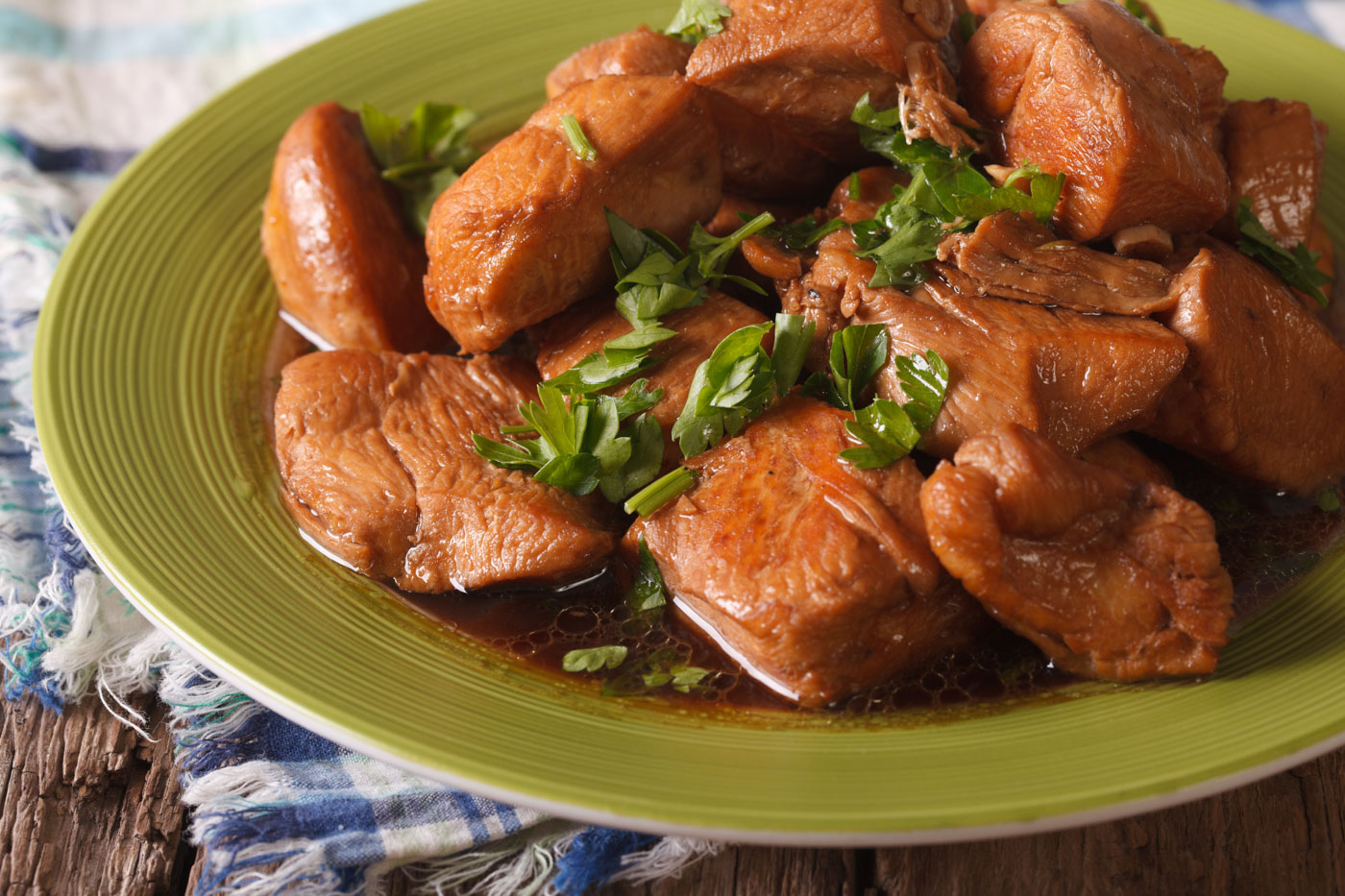 A few popular Filipino dishes include: 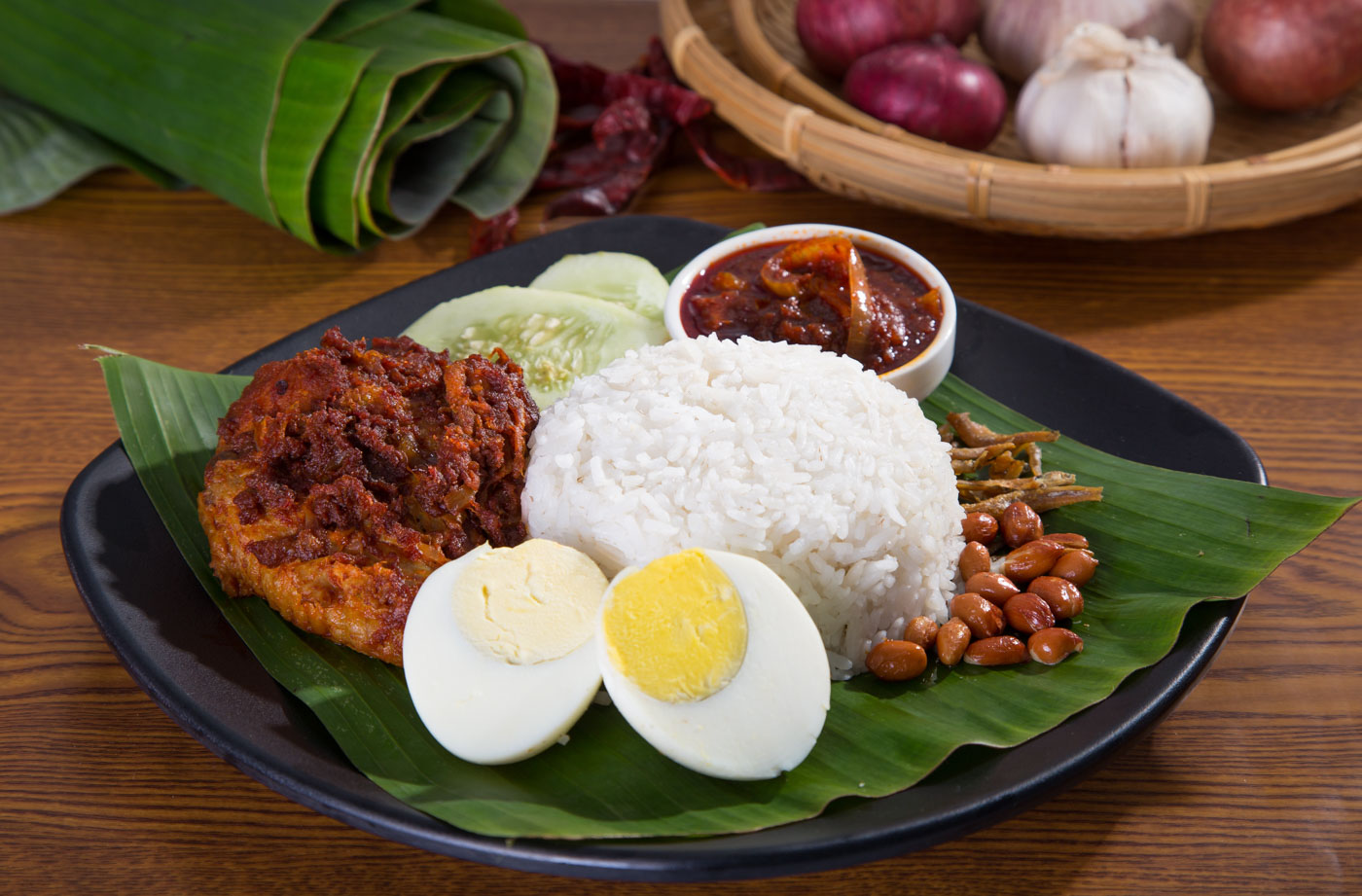 Some popular Malaysian dishes include: 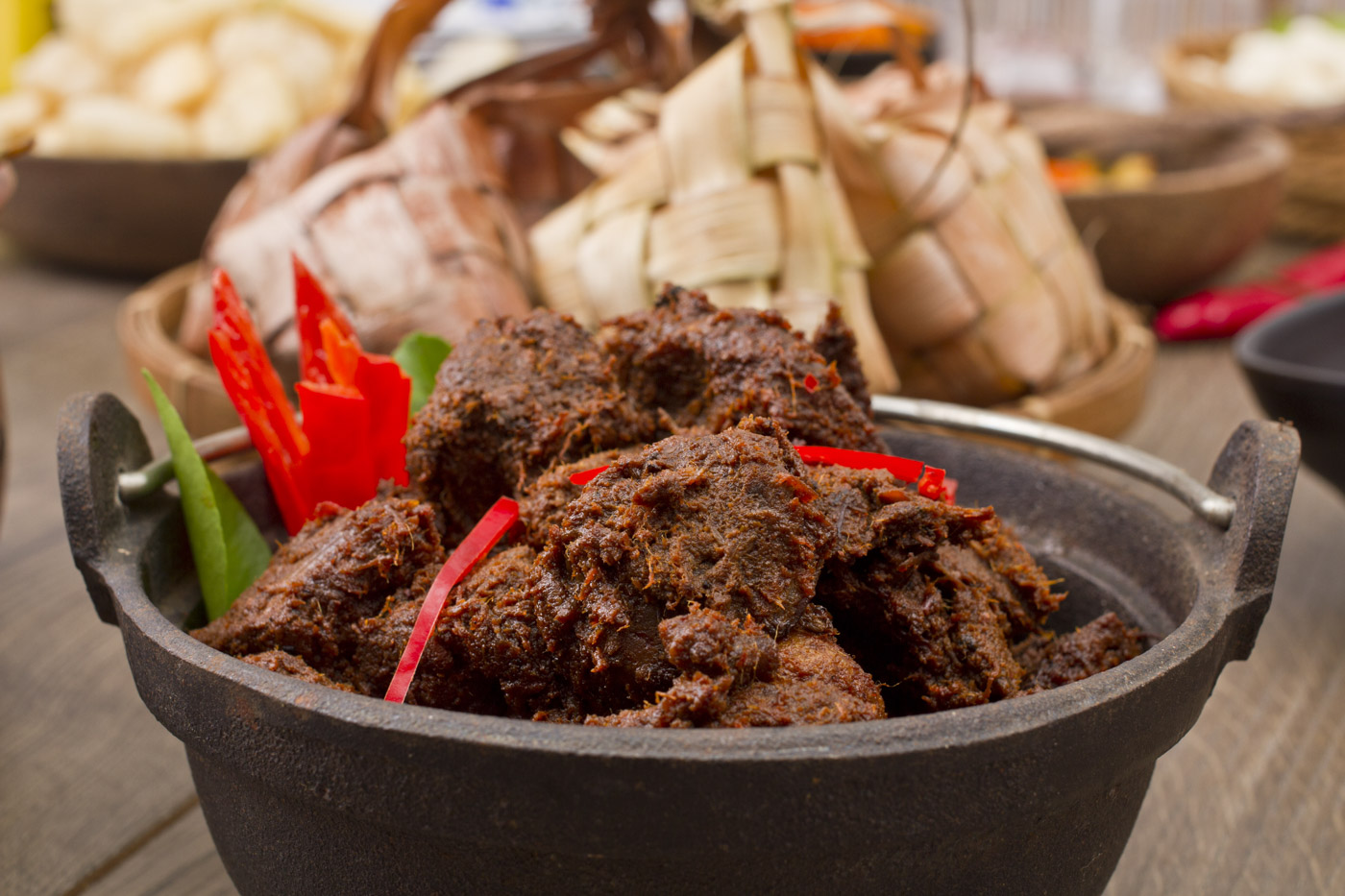 Some popular Indonesian dishes include:

With cuisine as diverse as its population, Singapore carries a variety of tasty dishes that usually feature meat, seafood, rice, noodles, and lots of chili, spices, and fresh herbs. 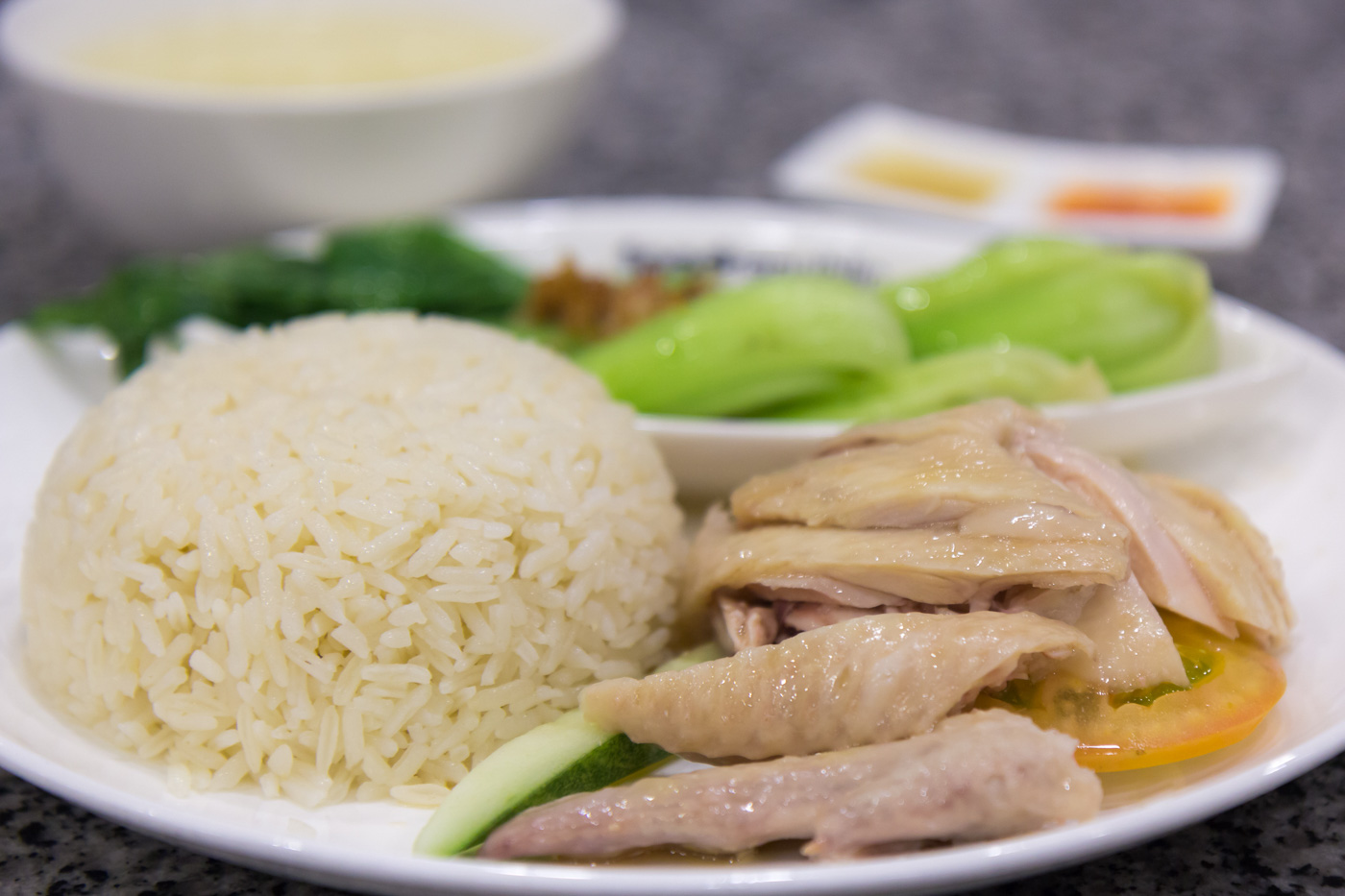 Some Singaporean dishes include:

Also called Khmer cuisine and a “cousin” of Thai and Vietnamese cuisine, Cambodian food highlights their staples of rice, seafood, and veggies in a lot of their dishes. Fermented sauces, peppers, spices like cardamom, turmeric, star anise, palm sugar, and coconut milk are also common. 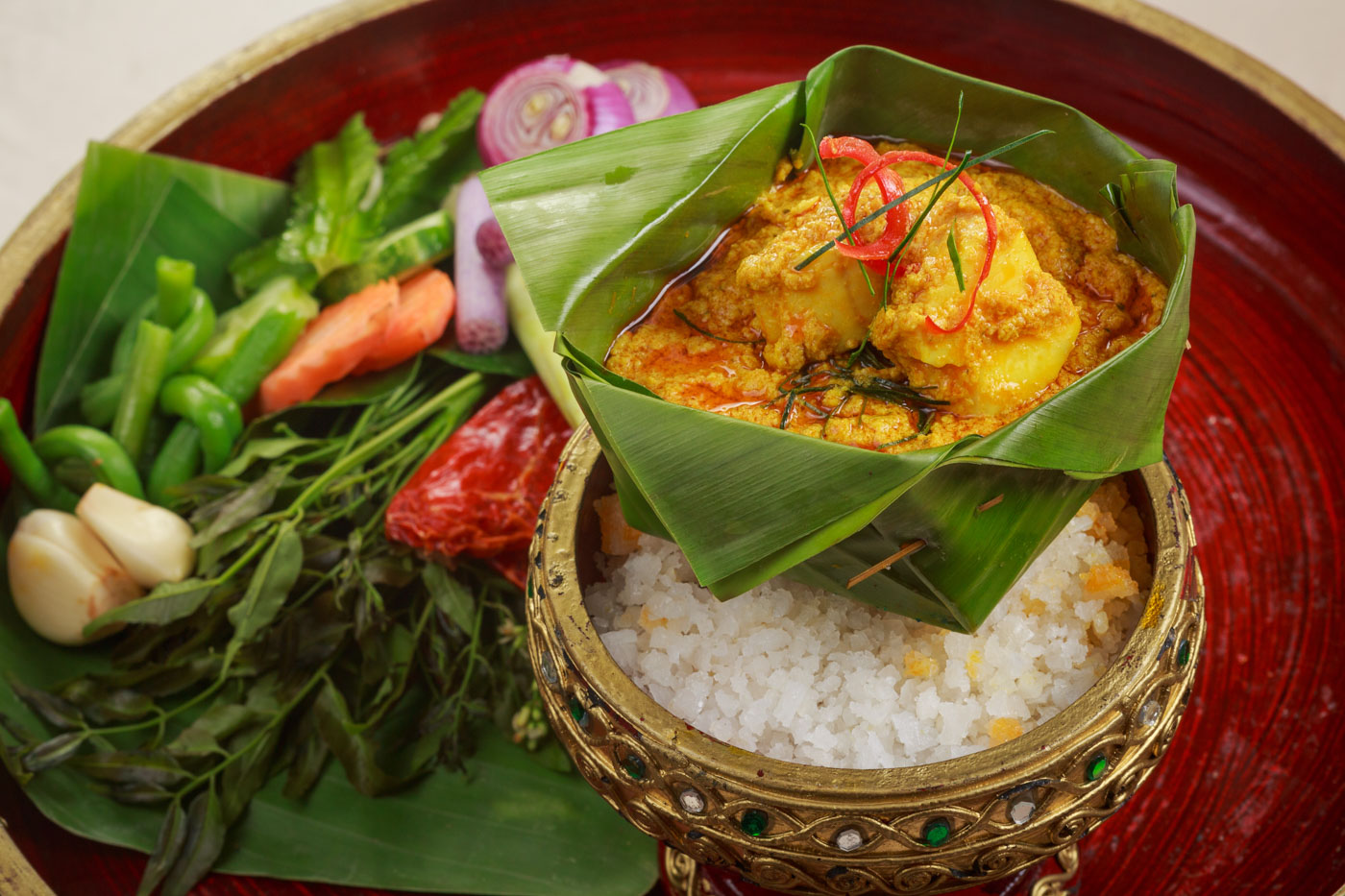 Burmese cuisine from Myanmar hails from either the coastal or inland regions. The coastal area uses more seafood and fish sauce-based food, while the inlanders make use of meat and poultry. However, Burmese cuisine is generally known for its fresh salads, rice, noodles, and pickled delicacies. 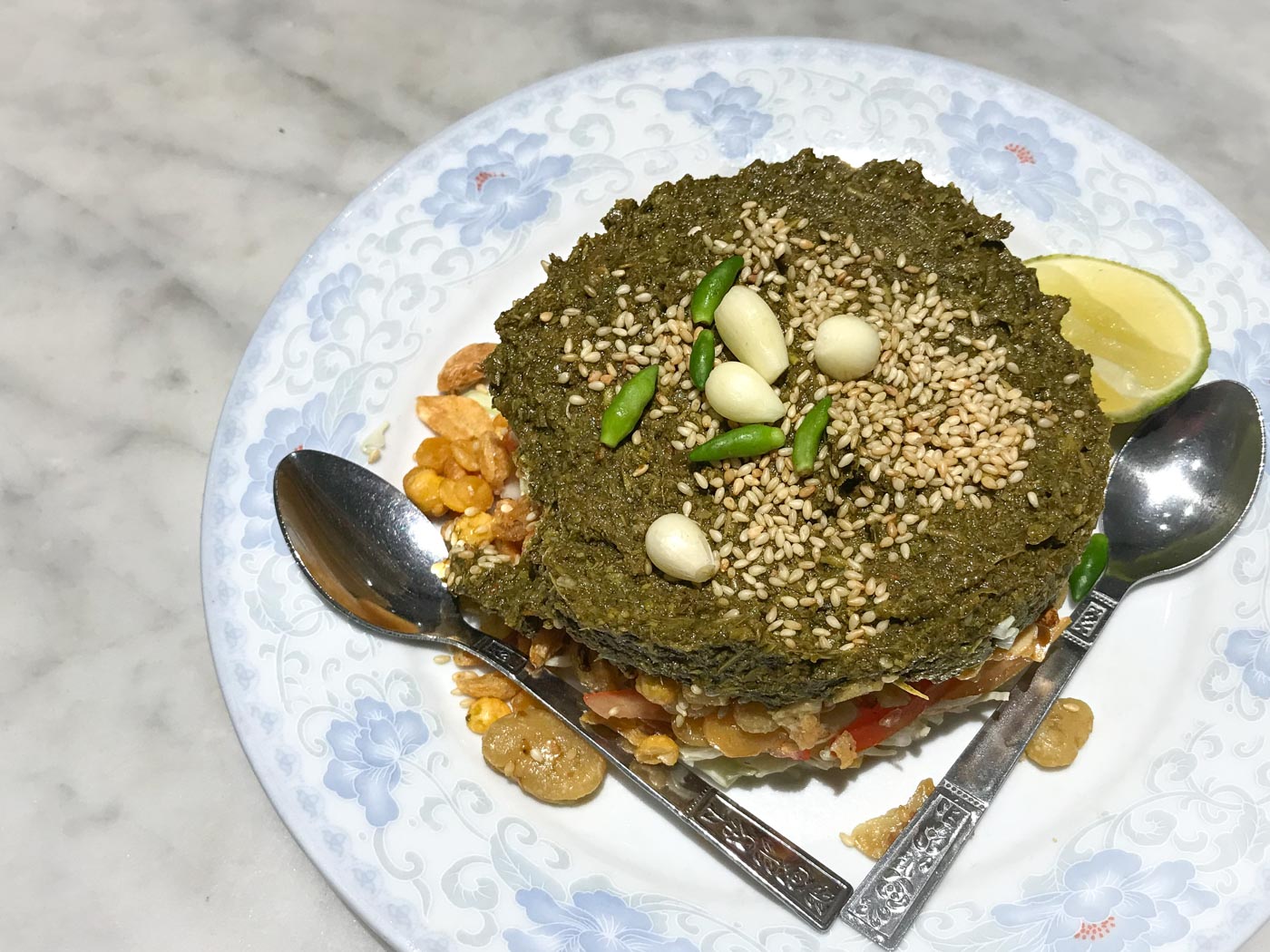 Some Burmese dishes include: 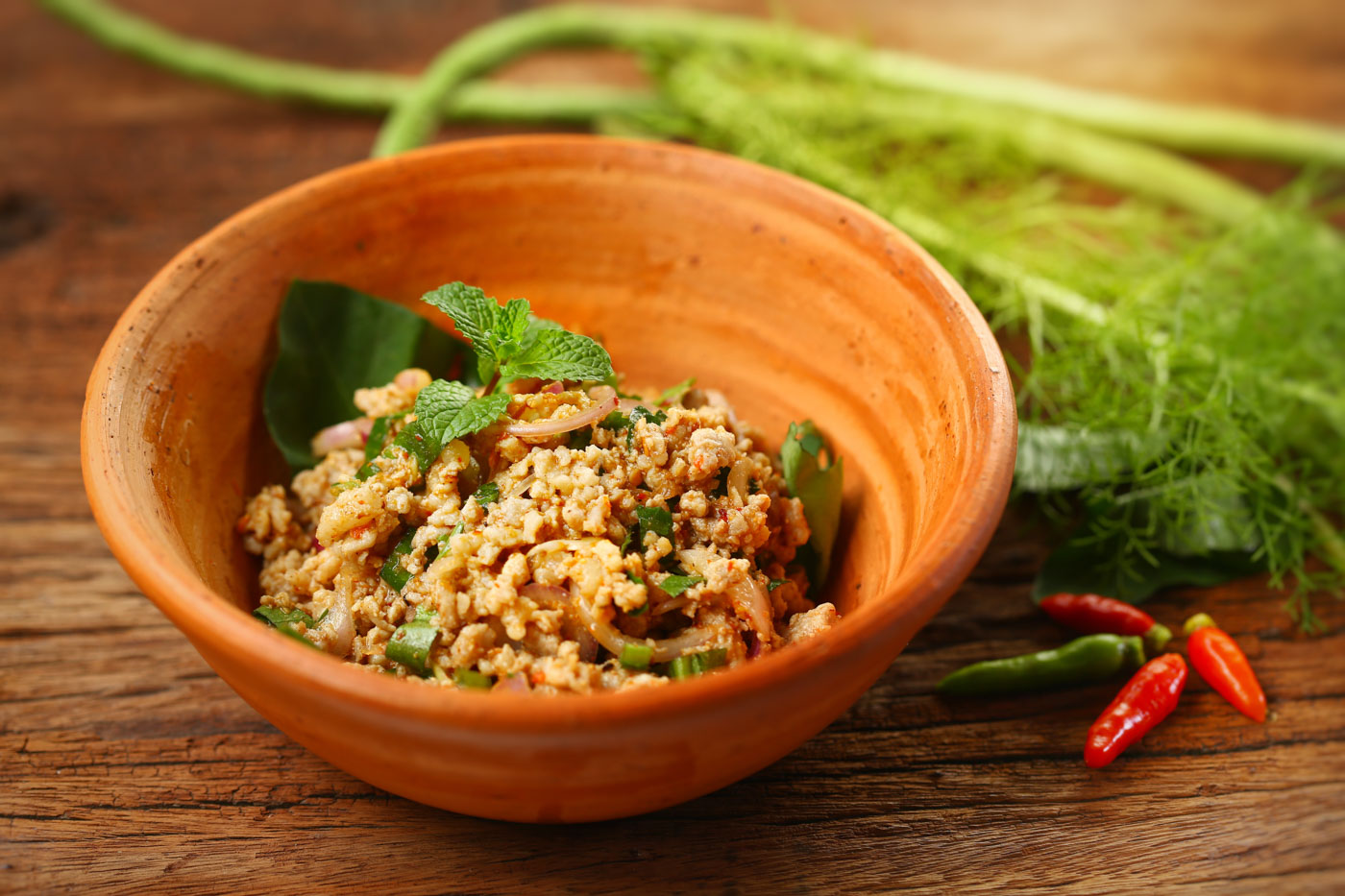 Khao Niaw – Also called sticky or glutinous rice, this Laotian staple is either eaten with meat, sauces, or on its own. It is steamed and served in a bamboo basket. It’s also the perfect partner to larb!

Brunei cuisine is also influenced by its Southeast Asian neighbors, serving up dishes that are spicy and dependent on the Brunei staples of rice, noodles, and fish. 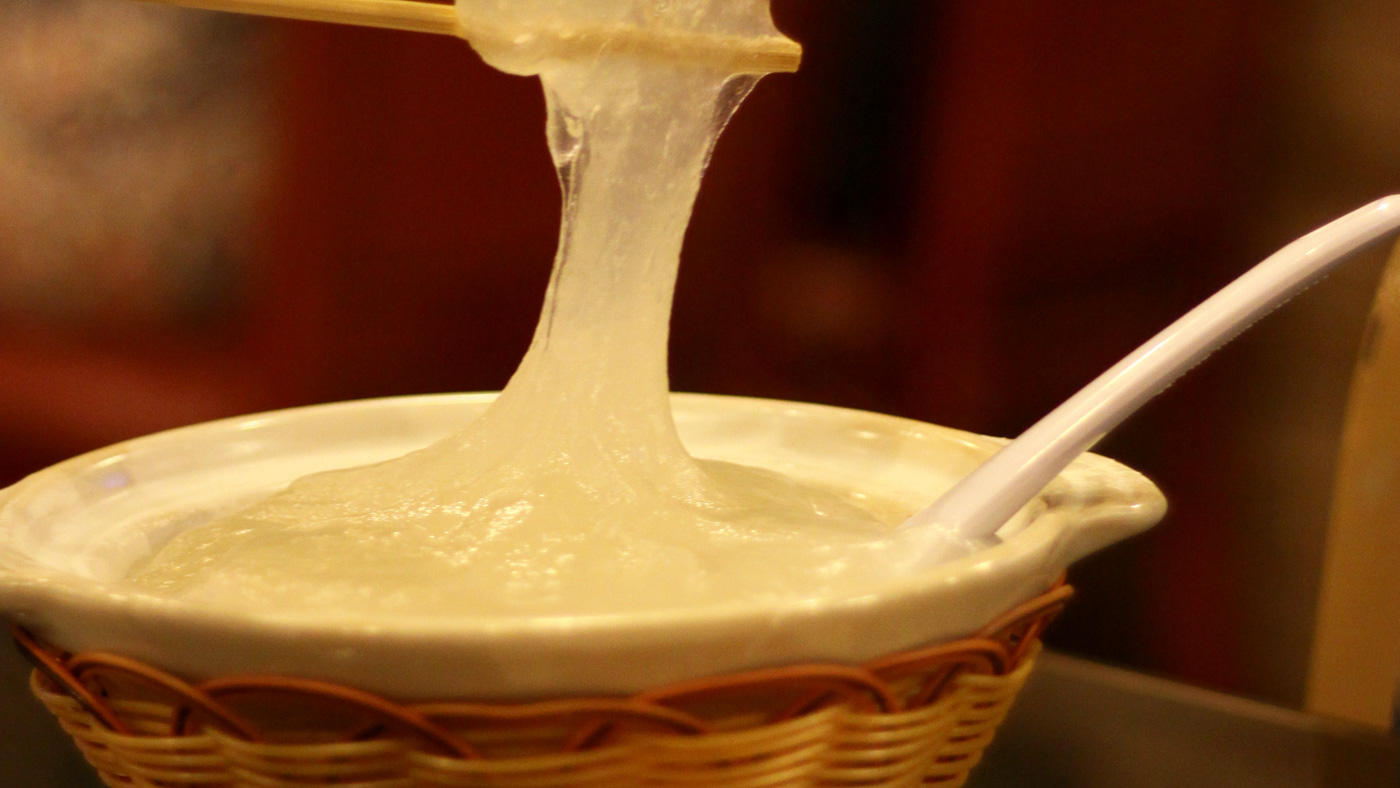 Ambuyat – This national staple is a starchy, chewy delicacy derived from the interior of a sago palm – also known as tapioca starch. This glutinous delicacy is eaten with a chandas (bamboo fork), twirled and then dipped into the sour-spicy cacah dip.

Nasi Katok – Similar to the Nasi Goreng series, Nasi Katok has different iterations, but is mainly rice served with fried chicken and the spicy sambal chili-shrimp paste dip. Fun fact: Nasi means rice, and katok means to knock. Back then, people had to knock on the seller’s door at night just to order!

The Portugese-influenced cuisine of East Timor involves meat such as pork and fish, herbs such as basil, tamarind, beans, coconut milk, veggies, and fruit. Aside from rice, they rely heavily on sweet potatoes, corn, cassava, and taro as their starch. 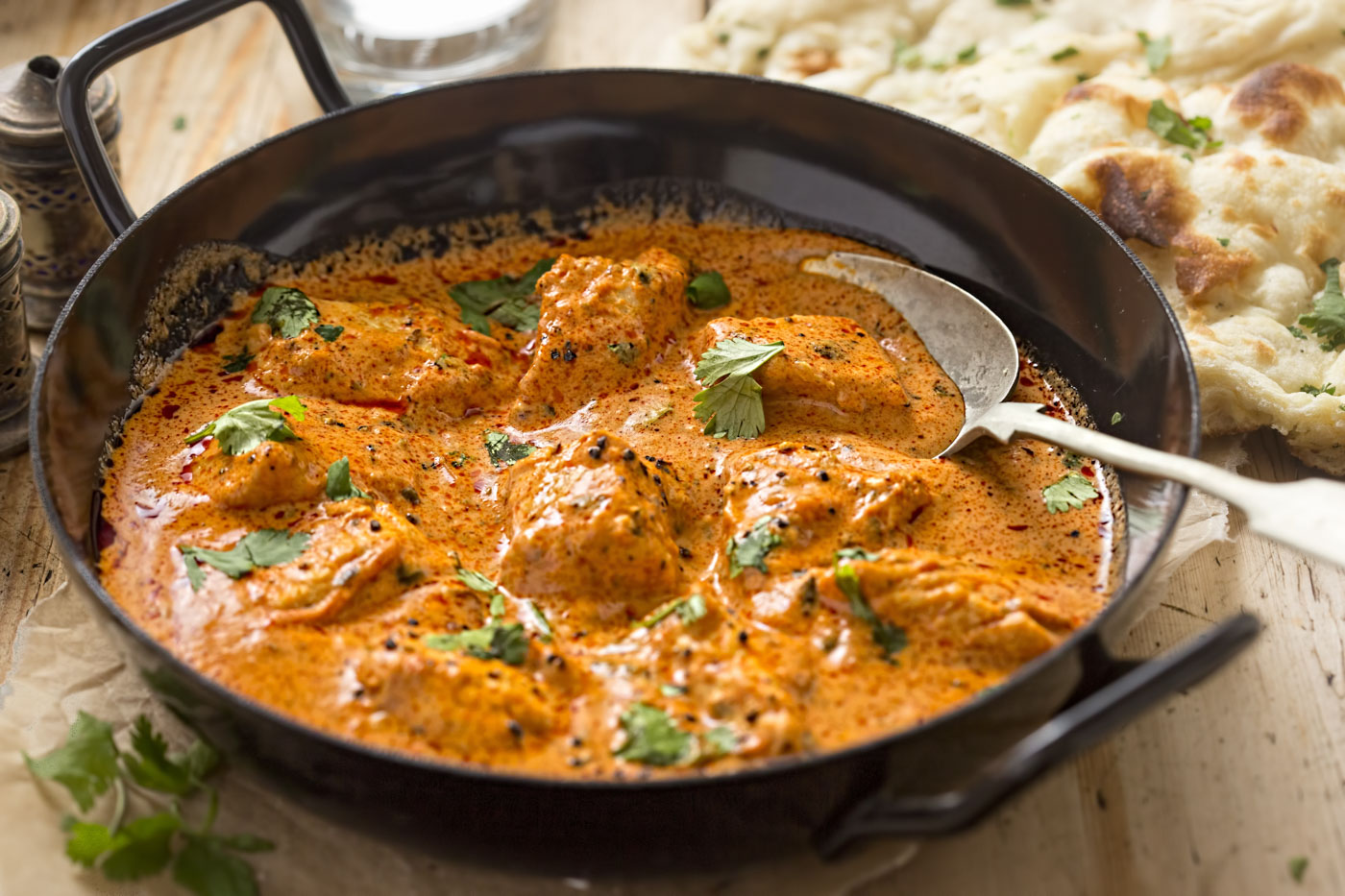 Caril – This mild chicken curry is coconut milk-based and includes potatoes and roasted capsicum peppers. It is usually eaten with rice.

Batar Da’an – This vegetarian dish means “boiled corn,” which is mixed with mung beans, and pumpkin, making for a a hearty, healthy, stewy staple traditionally served with rice.