Here is a look back at Bea’s performance during the competition – from pre-pageant activities up until the coronation night. As one of the first activities of the pageant, the Swimsuit and Long Gown competition served as the candidates’ first appearance onstage. It was also how the top 20 semifinalists were selected. 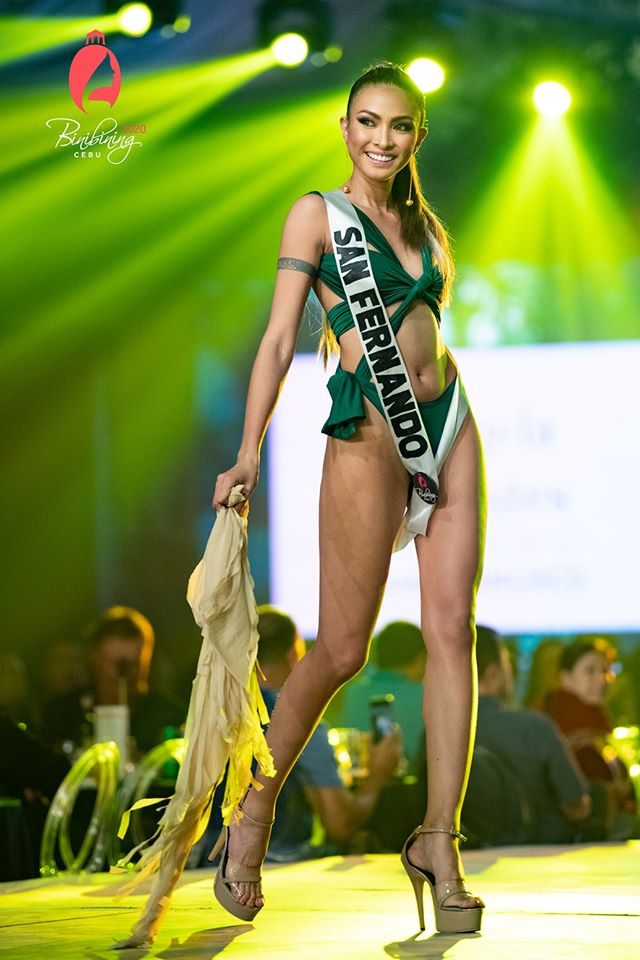 On January 7, 2020, the Binibining Cebu 2020 candidates visited victims of a huge fire that razed approximately 70 houses in Brgy. Duljo-Fatima the day after New Year’s Day.

Pictured below is Bea alongside her fellow candidates giving supplies and boosting the morale of the families who were left homeless after a fire broke out in their neighborhood. 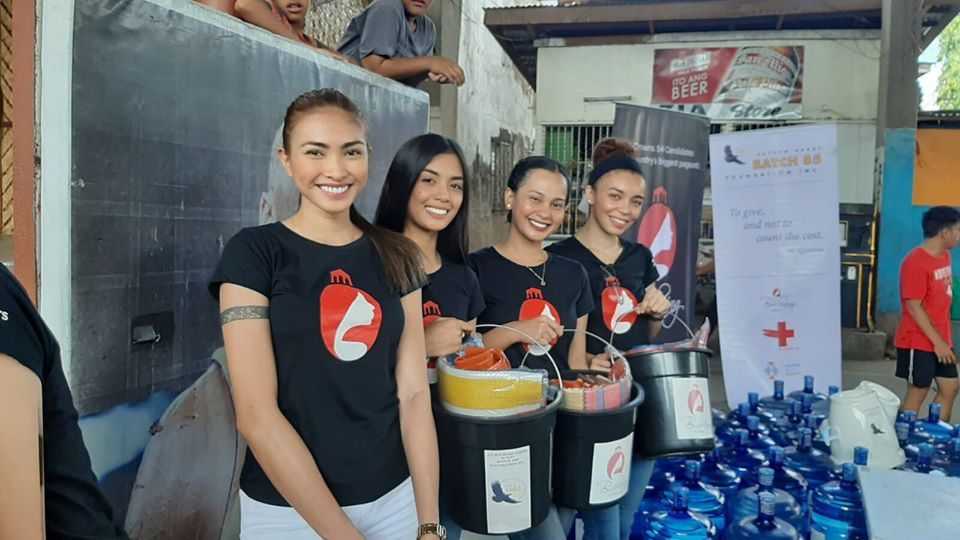 Sinulog 2020 Opening Salvo
Since the finals night of Binibining Cebu 2020 coincided with the Sinulog season, the reigning queens and all 54 candidates including joined the motorcade and liturgical celebration that formally opens Sinulog 2020. A huge crowd favorite, Bea gave her supporters a lot of reasons to cheer for her when she won Best in Swimwear and two corporate awards, namely Miss Foton and Miss Body Worx Medical Spa. Catriona Gray, Miss Universe 2018 serenaded all 54 candidates prior to presenting the titles to the new titleholders. Congratulations, Bea and to the people of San Fernando, Cebu! – Rappler.com