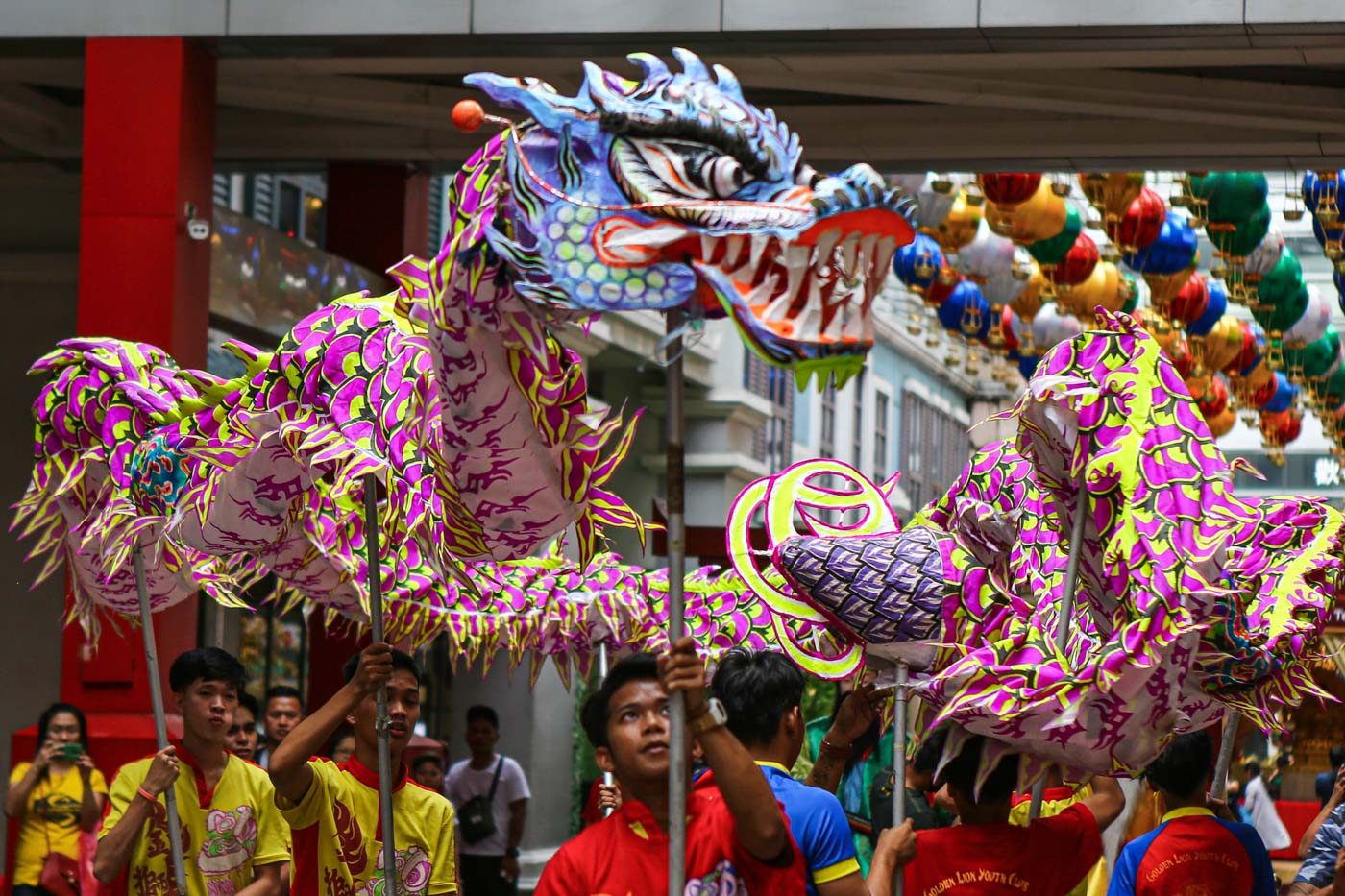 CHINESE NEW YEAR. The Chinese New Year has a lot of stories on how it started.

MANILA, Philippines –  A few weeks after the clock strikes midnight and the calendar year moves up a notch, it’s the Chinese part of the world’s turn to celebrate the beginning of a new year.

There are many stories about how the Chinese New Year started. One of them is the legend of the monster Nian, who had a long head and sharp horns and would scare villagers. An old wise man then taught the villagers how to fight back against Nian back by wearing red, making loud noises, and bringing out fire.

You can watch the story below: 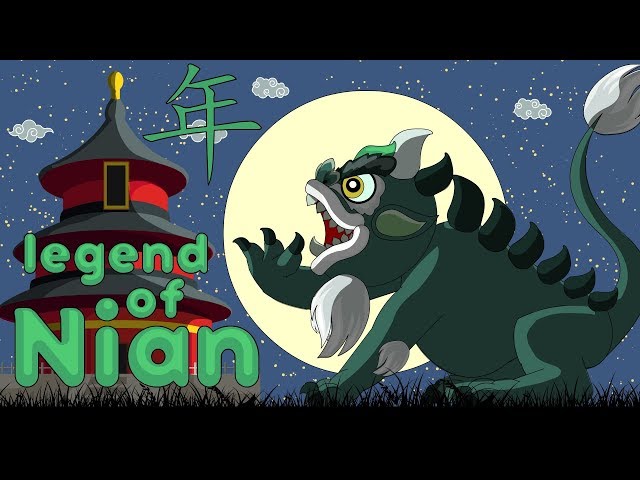 The celebration lasts for 15 days in China, but other countries – particularly those with big Chinese communities – have their own traditions and customs.

Here are six Chinese New Year traditions from different parts of the world:

1. Lion and dragon dances. The dance is said to bring good luck to the community.

3. Skip the wash. In Chinese culture, people are discouraged from cutting their hair or even washing it on the first day of the year. It’s because the Chinese word for hair is similar to the word that means “to become wealthy.” You certainly wouldn’t want to jinx that.

4. Special food. Food, of course, is a key component. In China, people usually feast on egg rolls, noodles, dumplings, and shrimp. In Vietnam, the celebration known as Têt sees families sharing sticky rice cakes with beans and meat and sticky red rice made with fruit. In Korea, they serve soup with rice cakes that look like little coins.

5.  Tidying up. In the days leading up to the New Year, houses undergo massive cleaning to declutter from the previous year. Cleaning on the first day of the New Year is not allowed because it is said to sweep away good luck or good fortune.

6. New Year markets. Days before the New Year in China, some open-air markets open up, selling a wide range of items, from plants, toys, and clothes, as part of the celebration. – Alexa Villano/Rappler.com