Jan 28, 2020 1:00 PM PHT
Steph Arnaldo
Facebook Twitter Copy URL
Copied
Care for a 'Matinong Girlfriend?' Or would you rather have a scoop of 'Unresolved Issues' or 'Closure?' MANILA, Philippines – Love is in the air as D-Day – we mean, V-Day – approaches. And although you might be flying solo this year, Sebastian’s Ice Cream is here to make the occasion a bit more bearable for the single sweet tooths out there.

No, these aren’t hugot lines from Twitter – these are the names of Sebastian’s 4 cheekily creative ice cream flavors, available at all Metro Manila branches exclusively during the sawi season. “The Matinong Girlfriend line is aimed for boys, so the flavor is more ‘bro type,’ very ‘epic meal time.’ Before, I’ve done it with cheetos, potato chips, and chicharon. So this year, I did it with beer,” Sebastian’s owner Ian Carandang told Rappler.

Don’t fear the beer – it actually tastes like a sweet toffee caramel with a dark chocolate crunch, thanks to the whole peanuts mixed in. When beer is cooked down, the alcohol evaporates but the natural sugars of the malt come out, which gives it its burnt sugar charm.

On the other hand, the Matinong Boyfriend (P145/scoop) is here for those into dark, sweet, and zesty. It’s dark chocolate ice cream mixed with rhum, real orange zest and spiced, candied hazelnuts. “This line has more finesse, and always has fruit in it. I take more care in it, because I want it to exude feminine energy. This year, it’s orange zest. I’ve used berries and cream and passion fruit before,” Ian said.

For fans of a rich dark cocoa, this won’t disapoint, especially if you’re into a bit of nutty crunch in your ice cream as well. The orange zest leaves a refreshing, citrus touch, which helps cut through the richness of the dark chocolate.

And if it’s Closure (P135/scoop) you’re looking for – maybe an ice cream version would help? This flavor is made of genmaicha tea, Japanese green tea with roasted popped rice – a mildly sweet, slightly fragrant choice. 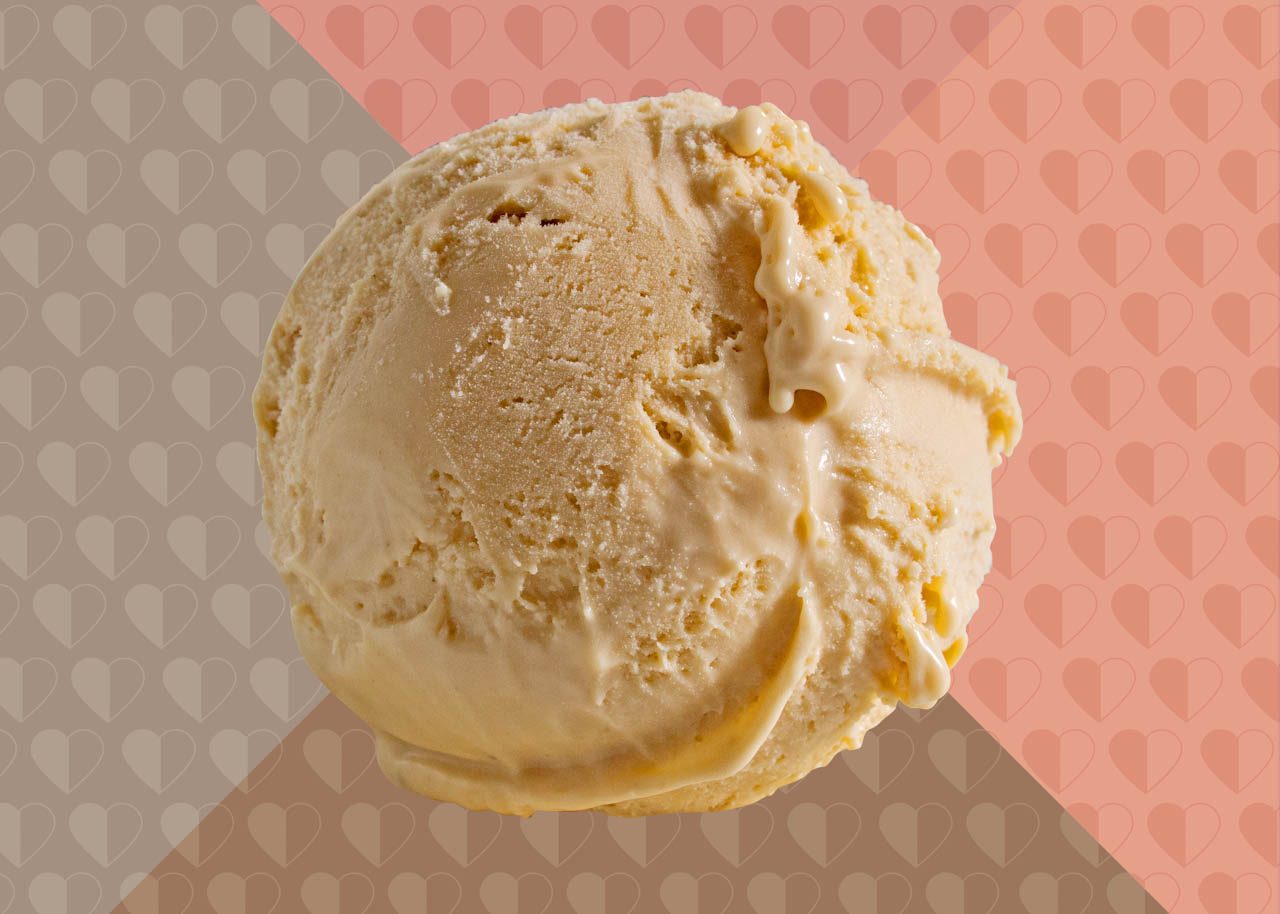 “For ‘Closure,’ the theme is wellness, so it’s always been tea-based. I’ve done chai and chrysanthemum. It always goes down smoothly, so it’s very gentle and soothing,” Ian said.

But, hold up! There are still Unresolved Issues (P90/scoop) to deal with – if you dare. This flavor is literally para sa mga bitter, because surprise – it’s made with ampalaya. A creamy buko-like sorbet with bits of candied ampalaya mixed in – this isn’t for the faint of heart – and neither are unresolved issues.

“I got the idea from my mom who’s diabetic. Every night after dinner she has ampalaya tea – it’s this green, strong ampalaya water, which I turned into a sorbet,” Ian said.

Unresolved Issues’ bittergourd flavor has been around since 2015, and has been the same since. According to Ian, he chose it to never change, to never move forward, and to always stay the same – just like a bitter ex.

“I wanted to make it not just as a joke, but to be appreciated too, so there’s a sweetness. But I still wanted it to taste like ampalaya!”

“Most of my Valentine’s days I’ve been single. The occasion is aimed for couples, but it can be a bit rough if you’re single, so I wanted to reprogram it,” said Ian.

“It was in 2015 when I first started this,” Ian said, sharing that it was actually his friend who “predicted” that he’d name his newest ice cream flavor “Matinong Boyfriend.”

“Since then, my motto would be: If you were single, come to the shop and find your ‘Matinong Boyfriend’ or girlfriend here! And then it turned out to be a hit,” he added.

The next year, he kept the two names, but switched up the recipes. He also added two new flavors: Unresolved Issues and Closure, and the rest was hugot history. – Rappler.com