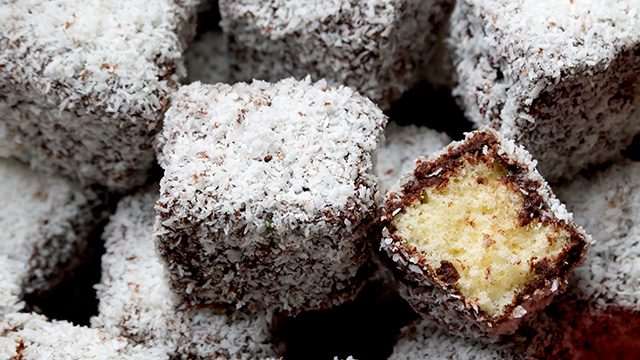 Paramedics were called to a pub in the state of Queensland on Sunday afternoon after a woman was involved in a “medical incident”.

Public broadcaster ABC reported the 60-year-old had a seizure after she “shovelled a lamington into her mouth”.

The woman was rushed to hospital in the coastal town of Hervey Bay but later died, ABC reported.

She was a contestant in the Beach House Hotel’s annual Australia Day lamington and meat pie eating contest.

In a post on Facebook, management and staff offered their “deepest condolences” to the woman’s friends and family.

“We acknowledge and thank our supportive patrons, staff, and the Queensland Ambulance Service for their prompt and professional response while this tragic incident was unfolding,” the post said.

“The hotel staff have been offered professional support while our thoughts firmly remain with the family at this challenging time.”

Police said the death was not suspicious and a report would be prepared for the coroner. – Rappler.com