Flatiron 1771 is giving away ‘Hamilton’ tickets to one lucky diner 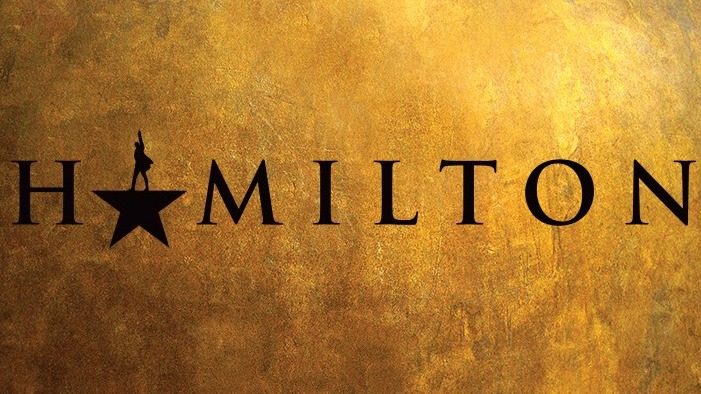 MANILA, Philippines – Your chance to finally watch Hamilton: An American Musical live on Broadway is just a feast away – literally. New York-inspired restaurant Flatiron 1771 is giving away two tickets to the Tony award-winning musical to one lucky diner. (READ: Prime rib steak, truffle carbonara with chicken skin at Flatiron 1771)

The winning prize includes free airfare tickets for two and a pair of tickets to Hamilton’s June 6, 2020 show at 2 pm.

Diners just have to present a single or accumulated receipt worth P5,000 of Flatiron 1771 meals to the restaurant manager to obtain one raffle entry.

Each diner can earn as many entries as they can until March 15, 2020, as long as they are made via dine-in and take-out transactions only, and cannot be in conjunction with other promos and discounts.

Participants must have a US Visa and passport valid for at least 6 months after their date of departure.

The show is inspired by the 2004 biography Alexander Hamilton by historian Ron Chernow. Its book, lyrics, and music is written by Lin-Manuel Miranda. – Rappler.com