OFWs as ‘culinary ambassadors’ of Filipino cuisine in UAE 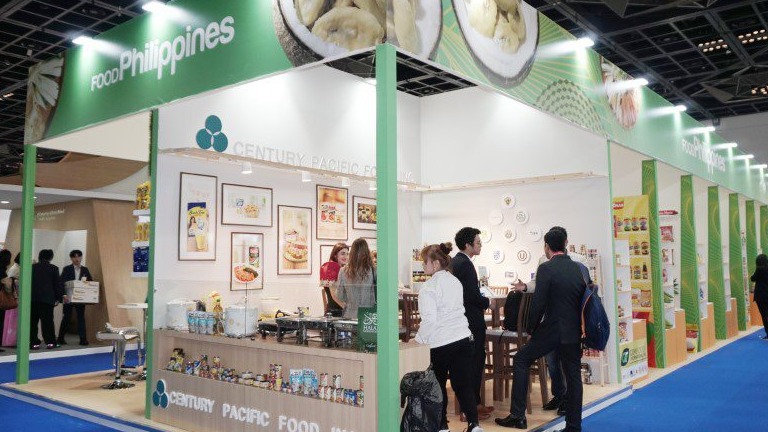 DUBAI, UAE – When the first batch of overseas Filipino workers (OFWs) arrived in the United Arab Emirates (UAE) more than 30 years ago, they brought homegrown Philippine cuisine with them.

Over time, adobo, kare-kare, and bulalo, among a long list of other Pinoy comfort food, steadily found their way, first in Filipino specialty restaurants and then on to other dining destinations that would have otherwise be serving traditional Arabic and international cuisines. 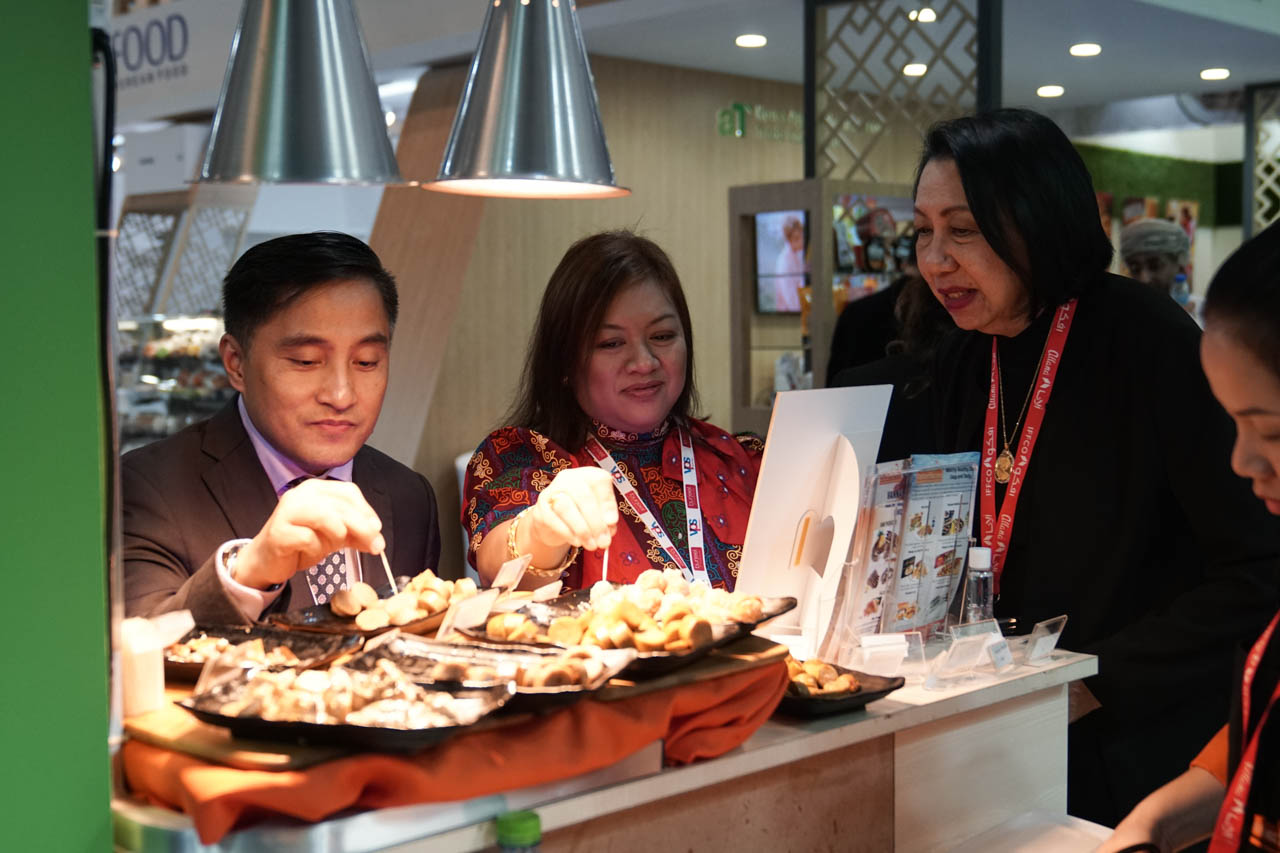 The “invasion,” if you will, of Filipino foods is supported by a huge market: approximately 750,000 OFWs across the UAE, half of them living in Dubai.

But where is this headed?

Consul General Paul Raymund Cortes lamented that promoting Filipino food to the mainstream has somewhat plateaued, with most establishments ranging from the typical turo-turo carinderia that Pinoys grew up with back home, found mostly in concessions at hypermarkets, to mid-level restaurants for the working-class OFW. 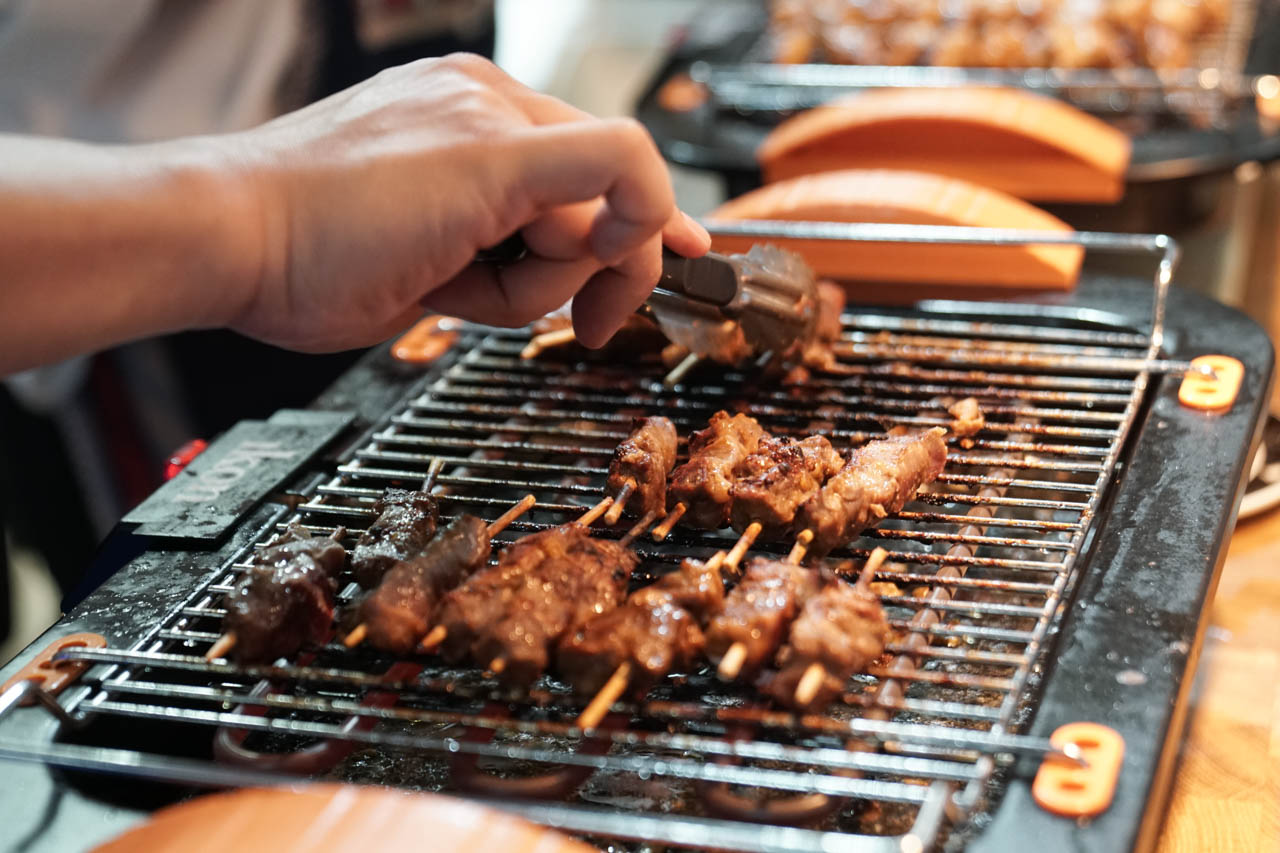 “As of now, it is not a very popular movement yet,” Cortes told Rappler during the recent opening of Gulfood, a global food and beverage trade event held annually in Dubai. Organizers said the 2019 edition drew 97,000 visitors and 5,000 companies from over 185 countries.

Cortes added, “That is why a lot of Filipinos think and feel that Filipino food is only for them and some other nationalities.” 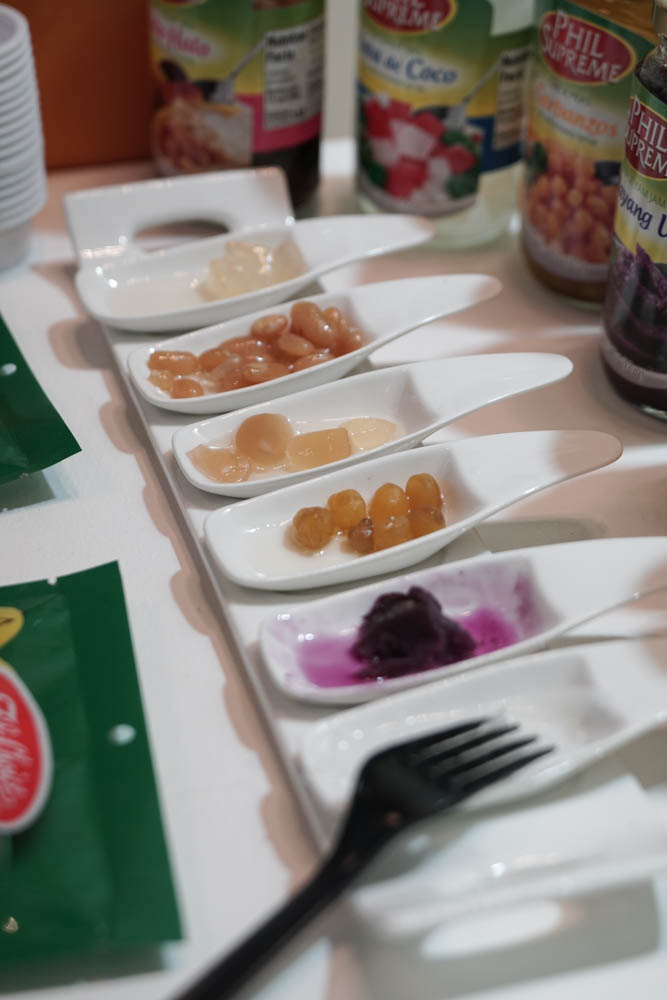 “We haven’t passionately and aggressively marketed our food the way the Thais have or Italians or Japanese. We hope to emulate as well. There is just so much that the Philippines has to offer as far as cuisine is concerned and hopefully we are able to market that as well,” the consul general said.

Abdulgani M. Macatoman, Philippine Trade Undersecretary for trade promotions, meanwhile said the presence of a huge number of OFWs in the UAE is an advantage for Filipino exporters. 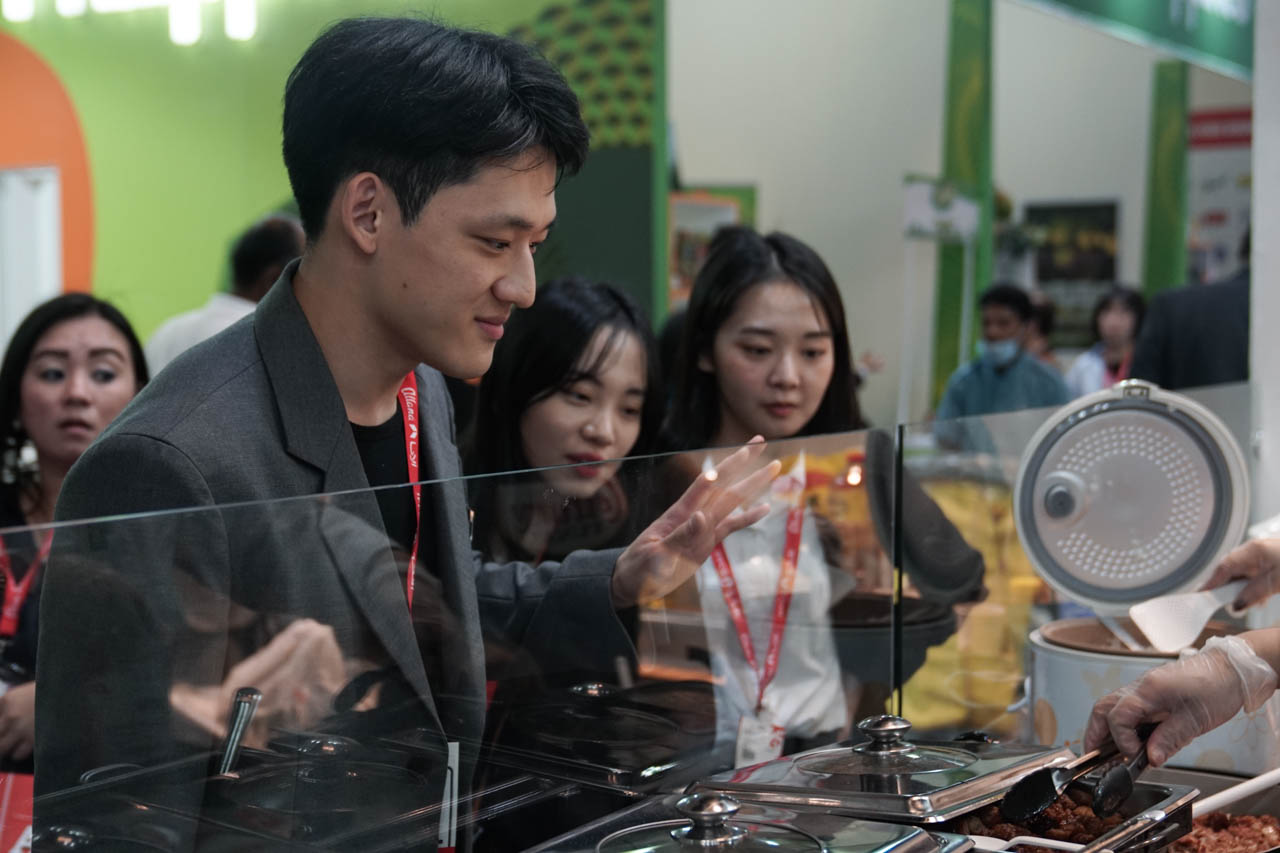 (It’s a big deal. The ambassadors both cook and promote Philippine cuisine. Before the products arrive, the people here would have already tasted our food.)

Ironically, it was Dubai-based, French-Lebanese businessman Houssam Abdul Malak who first came up with the idea of opening a Filipino fine-dining destination, the Fiesta Pinoy.

Malak started out with a shopping mall restaurant in Deira on June 30, 2005, then opened a two-story 5,500 square foot establishment near the historic Clock Tower also in Deira in September 2013, but it unfortunately closed after 5 years due to market preferences.

“It cost me more than 2 million dirham in investment. It was a classy restaurant but unfortunately we had to close after 5 years. We have been bleeding like crazy,” Malak said.

Still, he said that with a huge population of Filipinos in the UAE “and a lot are married to foreigners, Filipino cuisine has started to be known by other nationalities.”

“The more Filipino restaurants open, the more the cuisine will be known,” he said.

Gulfood was held from February 16 to 20 at the Dubai World Trade Center (DWTC). The Philippines, through the Department of Trade and Industry’s (DTI) Center for International Trade Expositions and Missions (CITEM)  has participated in the event for the past 15 years. 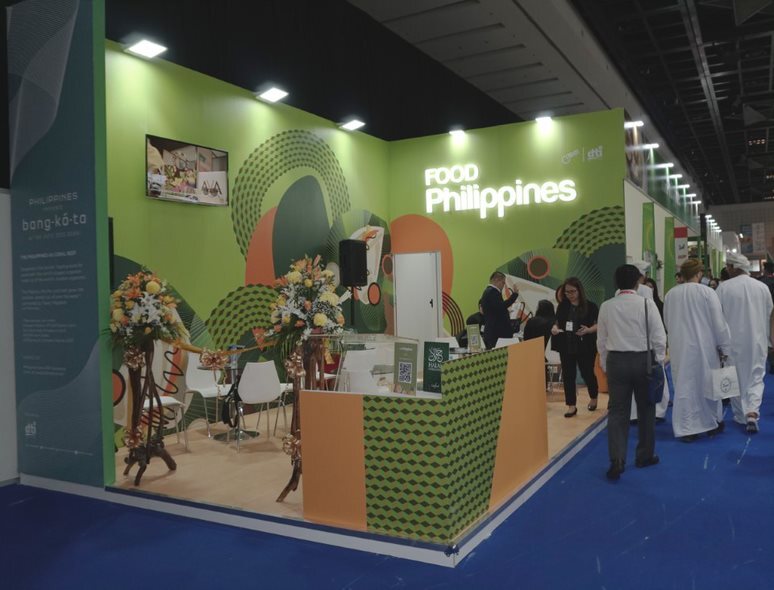 The DTI delegation this time brought 24 food and beverage companies that rolled out anything from turon na saba (deep fried banana rolls with caramelized brown sugar) to fish sausage at the exhibition for prospective businesses. 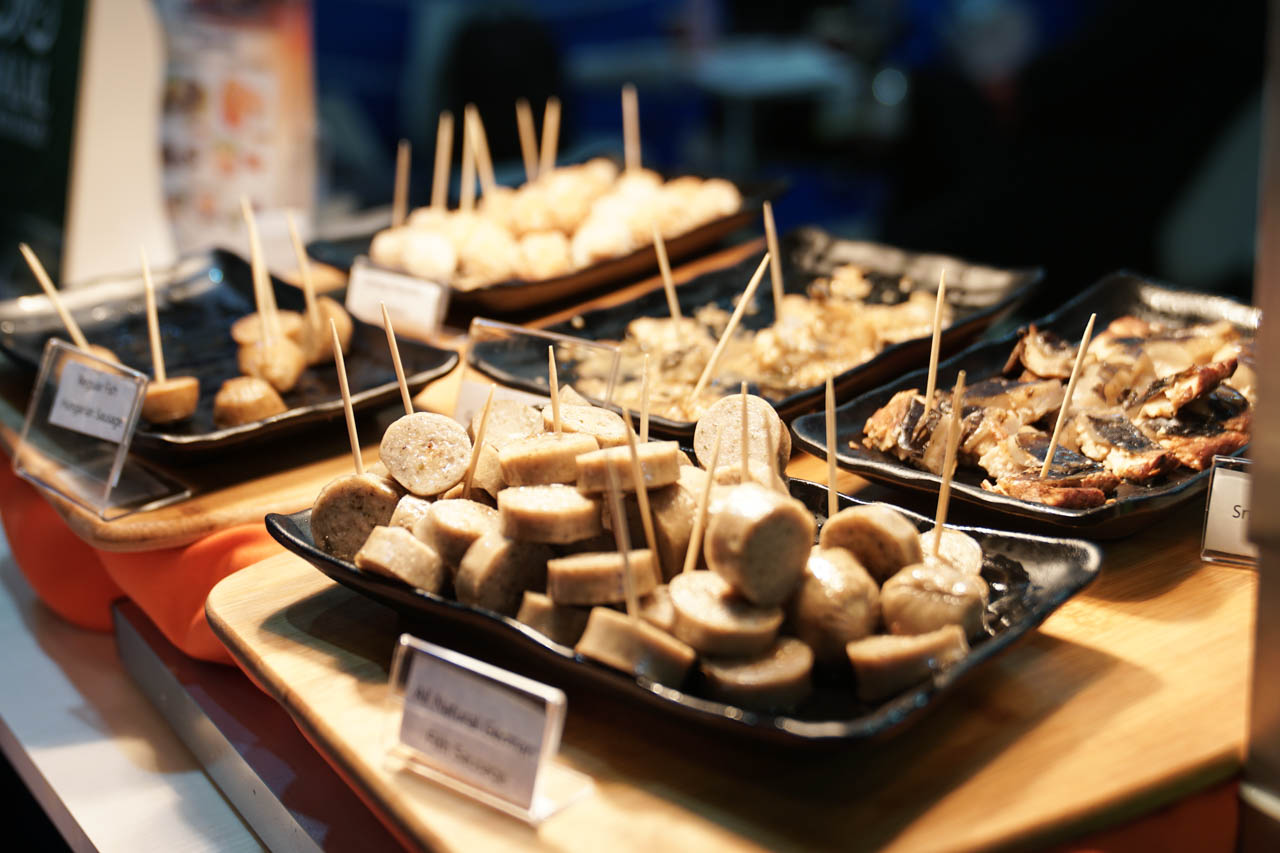 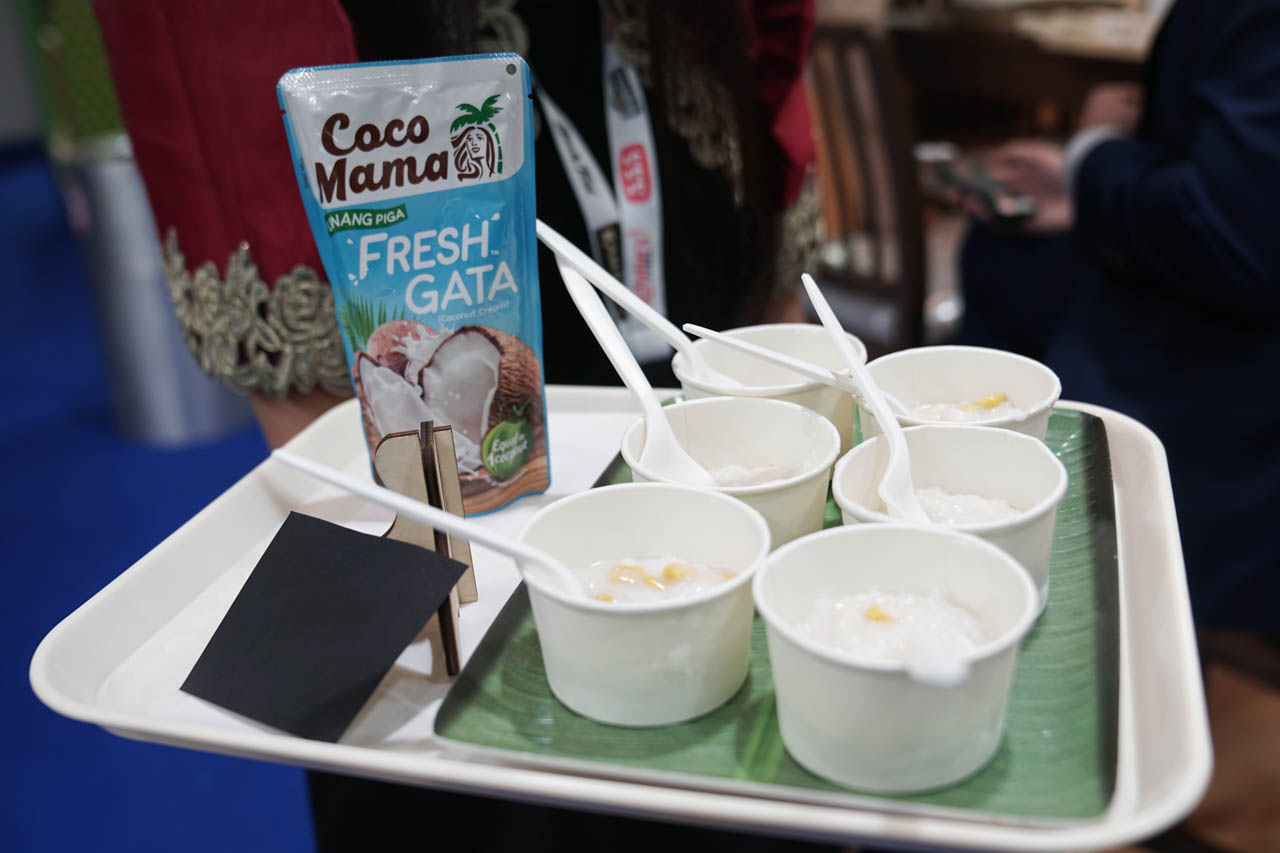 Among them was Mama Sita’s, whose sales and marketing manager, Simon Pascual said they “still pretty much have a lot to cover on how to improve our engagement to the Filipino population because year on year, we need to update ourselves.”

Pascual explained, “We still need to be relevant to them because the first generation (of OFWs) – in other countries – cooks, the second generations, barely; the millennials are barely cooking. 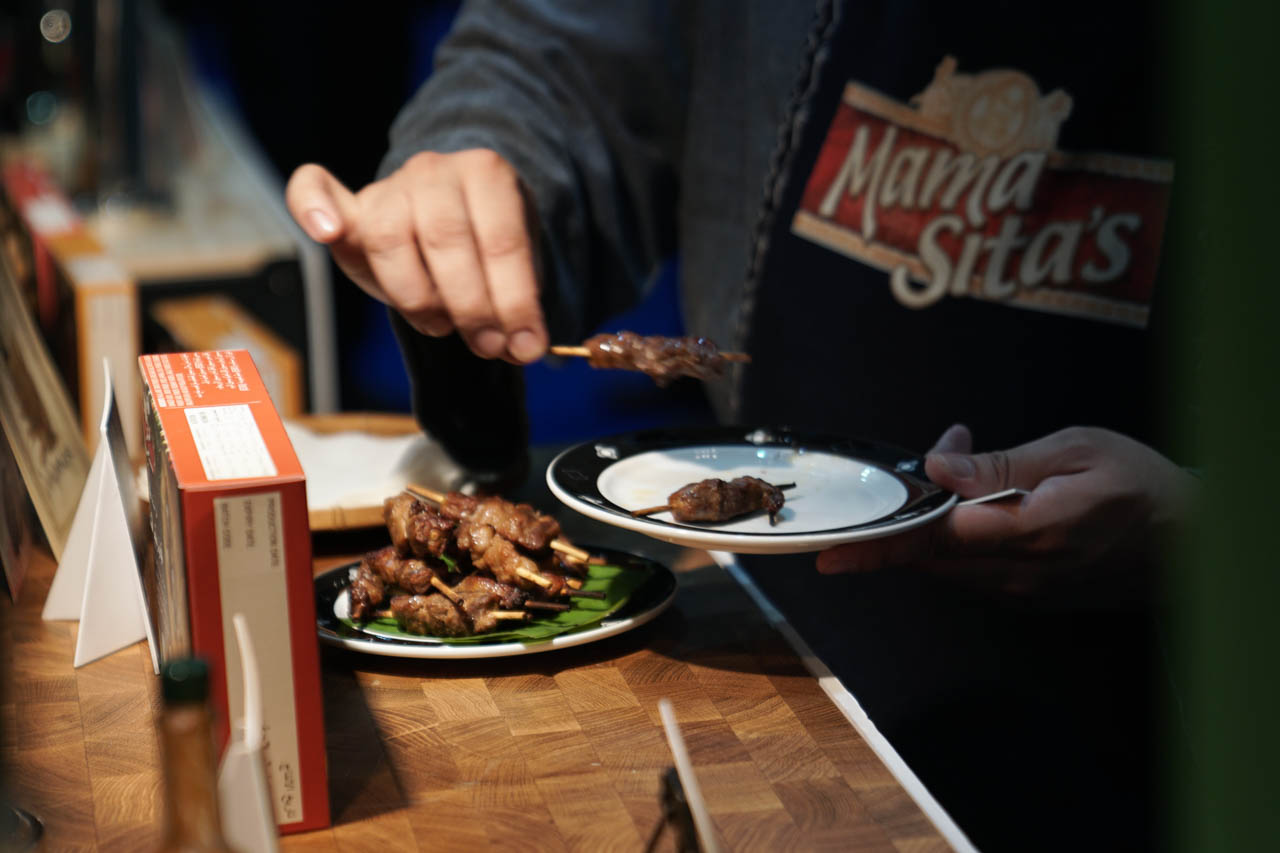 “But here, the population in the UAE is more on the work force; they still try to cook and we hope that we are still relevant  and we strive to till be relevant to this market,” he said.

Fisherfarms CEO Imelda Madarang, for her part, said, “Certainly the big Filipino population in the Middle East is a big boon for us as it provides instant consumer pull for our products that makes major distributors want to carry them.” 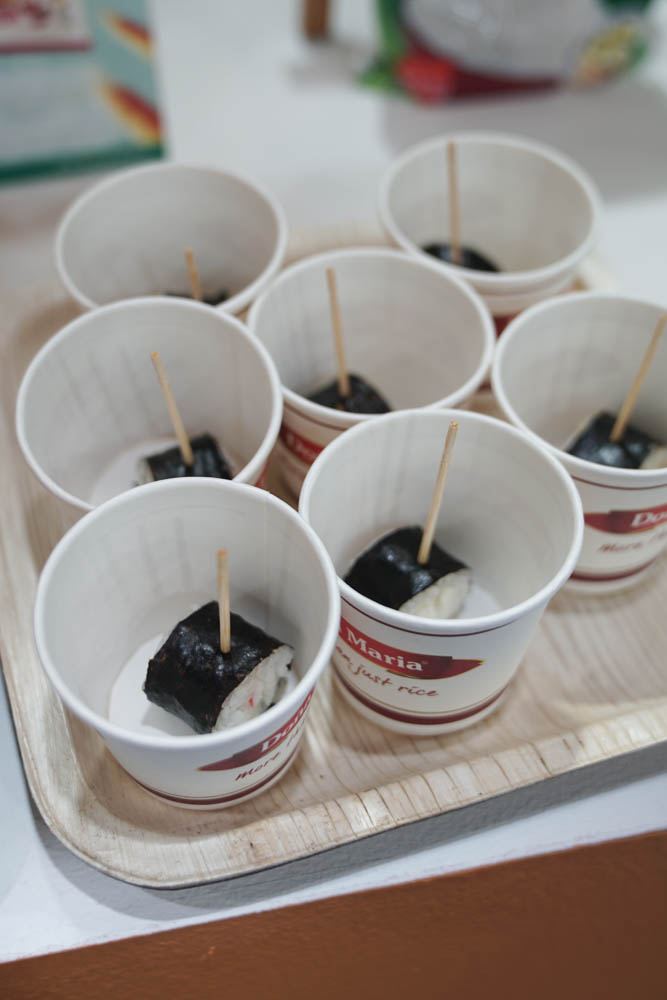 “They are also a big influence through their networks to patronize Philippine products. From the feedback of the local (Indians and Arabic) distributors we talked to, the Filipinos among all Orientals here are the ones who really splurge on food,” Madarang said. 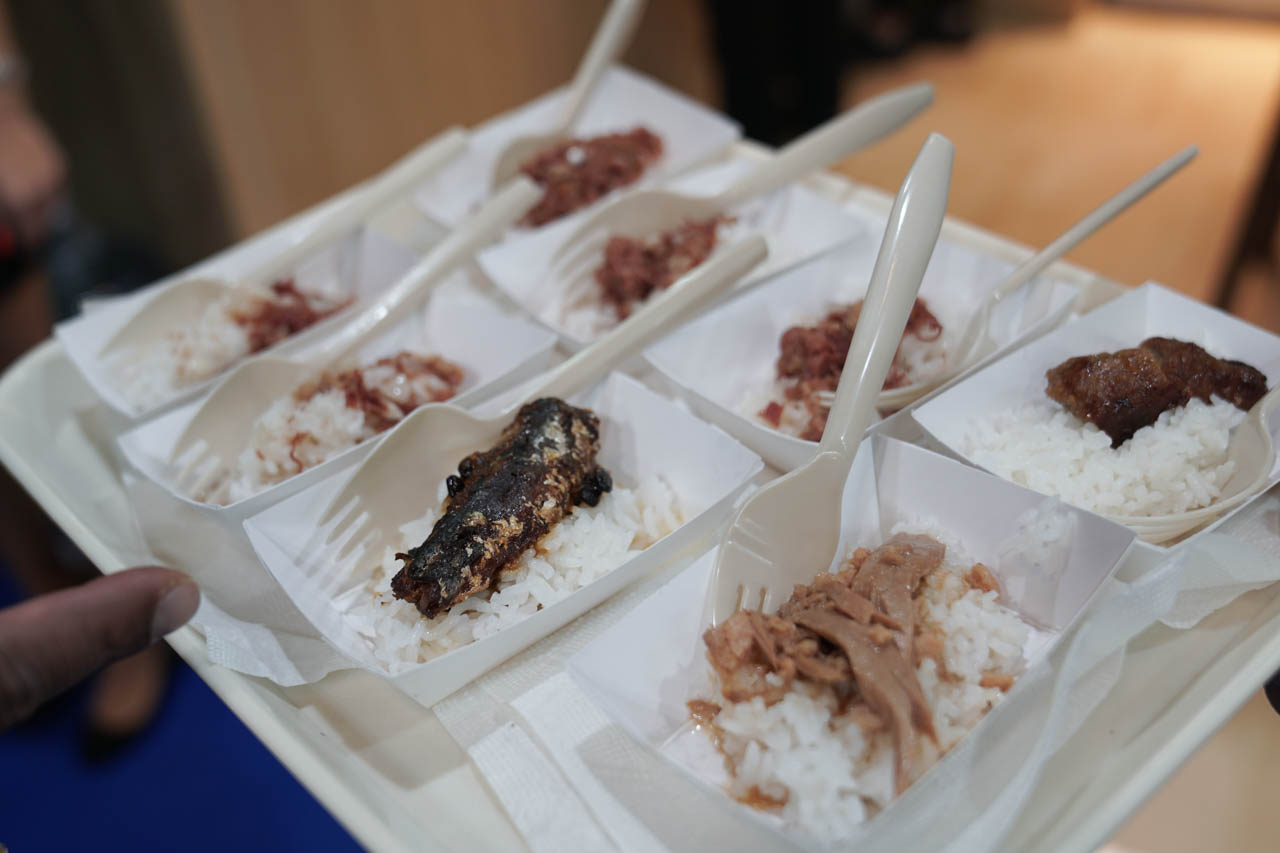 Among Fisherfarms products are fish delis, smoked milkfish, as well as ready-to-cook and ready-to-heat dishes.

Indeed, according to the research study “EON Insight: Focus on the Filipino in the UAE”  done by the EON Group, a communications consultancy, “Filipinos in the UAE can serve as effective vehicles for introducing new products to the market, especially for Philippine-based brands looking to expand into the region, because they keep a strong affinity with Filipino culture and keep strong ties with their home country.” 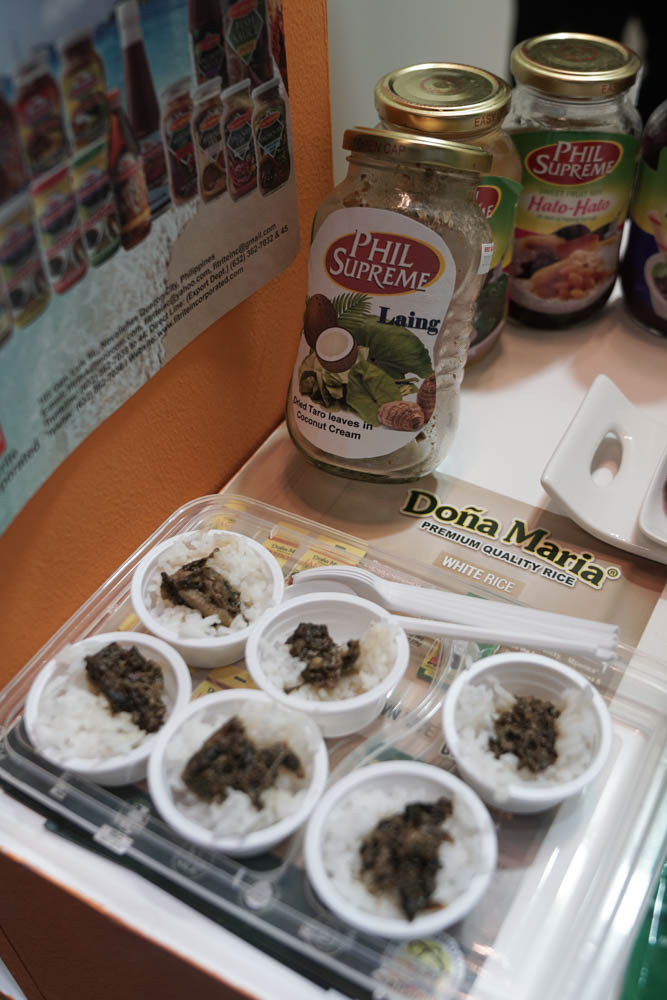 “This strong affinity for their home country allows exchanges of information between the Philippines and the UAE residents, with Filipinos serving as conduits in promoting cultural diversity,” the study added. – Rappler.com