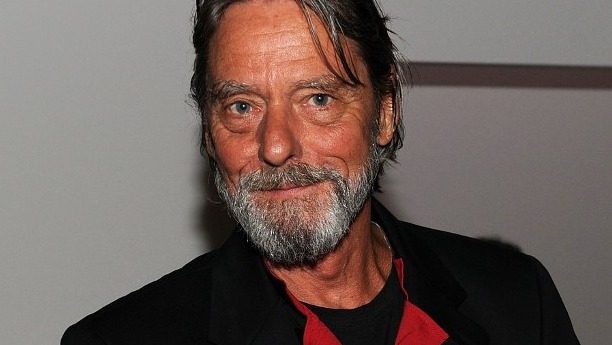 “It is with our immense sadness that we write to inform you of the passing of one of the greatest artists of our time, the pioneer of Polaroid photography, the father of performance art, the most radical, the one and only, ULAY, who has left for another journey,” the announcement read.

Ulay, whose full name was Frank Uwe Laysiepen, was born in 1943 in Germany and won international recognition in the early 70s experimenting with Polaroid pictures and later while collaborating for 12 years in performances with his then partner Marina Abramovic.

They rose to prominence with a 1988 performance marking the end of their partnership, in which they walked along the Great Wall of China from opposite ends and then met in the middle, silently wishing each other farewell.

They met again in 2010 when Abramovic was performing a piece at New York’s Museum of Modern Arts titled The Artist Is Present, involving Abramovic sitting silently as visitors took turns sitting across from her.

Ulay surprised Abramovic by appearing as one of the visitors, prompting one of the few moments of movement from Abramovic in the piece when the visibly moved pair clasped hands.

Abramovic wrote in an Instagram post: “He was an exceptional artist and human being, who will be deeply missed. On this day, it is comforting to know that his art and legacy will live on forever.”

One of Ulay’s latest projects was the film Project: Cancer, which documented events after his cancer diagnosis in 2011.

Ulay divided his time between Amsterdam and Ljubljana from 2009, according to Slovenian media. – Rappler.com