Mar 6, 2020 9:13 AM PHT
Agence France-Presse
Facebook Twitter Copy URL
Copied
Usage of reusable cups and 'for here' ware in US Starbucks stores will be paused for now 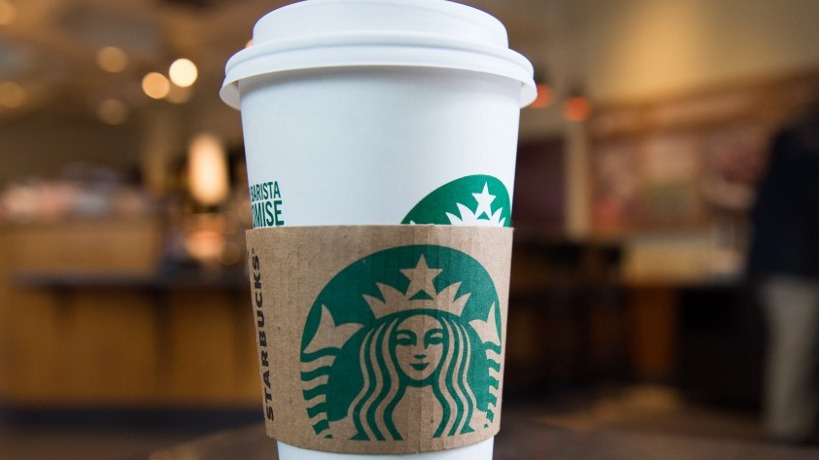 WASHINGTON, USA – Reusable cups are in vogue for reducing waste but are no longer welcome at Starbucks cafes over fears of the coronavirus, the coffee chain announced.

“We are pausing the use of personal cups and ‘for here’ ware in our stores,” executive vice president Rossann Williams said in a statement Wednesday, adding that Starbucks would honor their 10-cent discounts for customers who arrive with their own cup even if they won’t fill it.

In 2018, 1.3% of customers in the United States, Canada, Europe, the Middle East and Africa were served drinks in cups they brought along, the company said in its annual report.

Starbucks told AFP that the decision to ban reusable cups was made over concerns for “health and well-being,” and the company is “optimistic this will be a temporary situation.”

The move was the latest sign of the viral outbreak’s disruption of daily life as it spreads across the globe, having now killed 3,300 people and infected 97,000 after beginning in China.

Airlines are slashing flights to countries with large outbreaks, schools are closing, meetings are being canceled and many companies are changing their operations.

Williams said Starbucks had “restricted” business-related air travel both in the United States and abroad through the end of March and “modified or postponed” meetings at US and Canada offices.

The company said it had also “increased cleaning and sanitizing for all company-operated stores to help prevent the spread of all germs, adding paid time for our partners supporting this work.”

Williams said the company’s US and international markets have learned from “our leadership team and partners in China who were first faced with this epidemic.”

The United States has the most licensed and company-operated Starbucks branches, followed by China where half of them had closed because of the outbreak. – Rappler.com