‘Dekada ‘70’ is more timely than ever 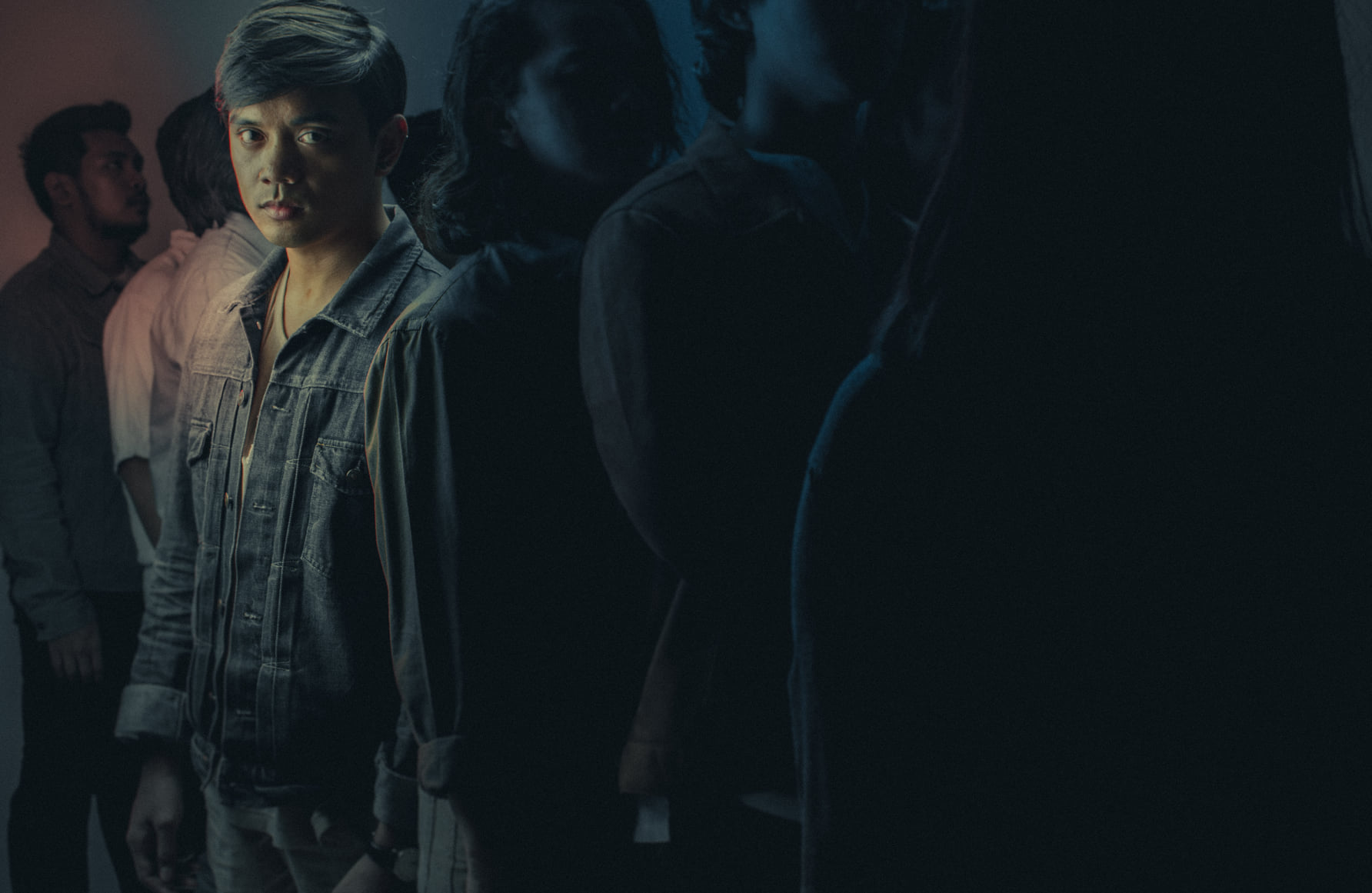 Politics, injustice, and history are common topics in theater. But Black Box Production’s musical adaptation of Lualhati Bautista’s novel is a different beast. The events that inspired the production are more recent, the wounds it examines rawer.

And given the recent developments in our political landscape, the topics of the musical are still, sadly, one of the biggest problems facing society.

During the pre-production of Dekada ‘70, director Pat Valera and his creative team were faced with a different kind of challenge: how do you set the events of the martial law era to music? How do you make the horrific musical?

Valera muses on this hurdle: “When I asked my best friend, who’s always been my consultant, can we make a musical out of Dekada ’70? ang sabi niya sa akin, ‘It’s hard to sing about this struggle. It’s so hard.’”

Valera’s solution was to use the music as a means to elevate the emotions, not soothe or diminish them. There is catharsis in Dekada ‘70, but not escapism. “You use music as a device to heighten (feelings), especially for people who were not born during that time, to be able to feel and to get into that place.” Valera says.

Dekada ‘70 also uses music to make the events of the martial law era relatable to a young audience. There is breathtaking beauty in the music, which was done by Valera and Matthew Chang, and orchestrated by Dana Marquez. But it stops short of romanticizing the past. The music wipes away the idea that the 70s were a golden age in Philippine history.

“Especially now, we always contextualise it,” Valera says. “It (the musical) cannot be a nostalgic discussion of what happened in the 70s.”

Our history is being rewritten by the spate of fake news, memes, and propaganda, but young people are hungry for the truth. “A lot of the younger people right now are looking for a place to gather, to understand, to process,” Valera says. Some of the audience members are incredulous, and this reminds Valera that there is much work to do.

“You encounter audience members who ask, ‘Is this real?’” recalls Valera. “These audience members are as young as 12 or 13. (I tell them) it’s fiction, but it’s based on real events. That question ‘Is it real?’ makes me realize that we have so much work to do. And theatre is one of the platforms to do that.” 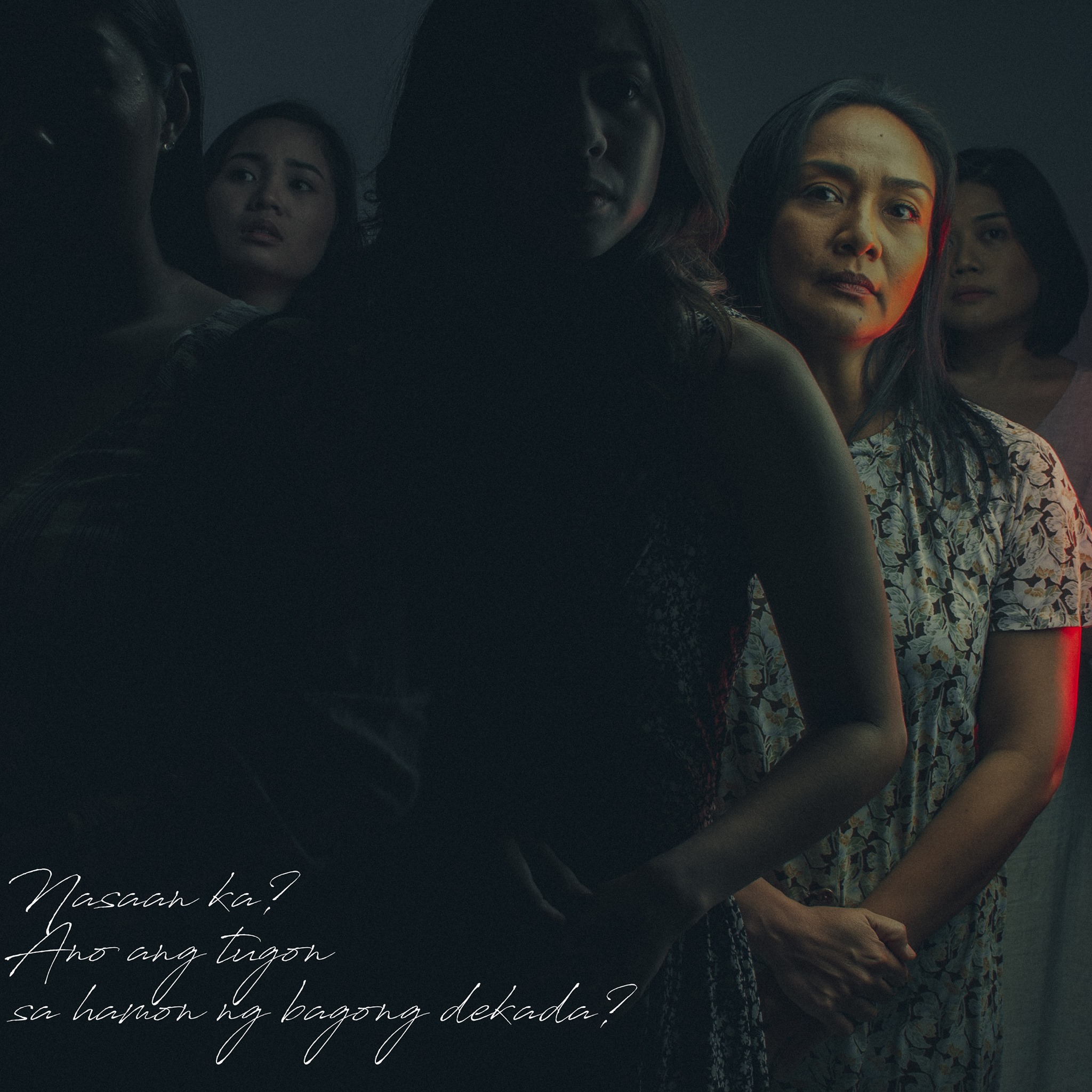 Dekada ‘70 examines one of the deepest wounds in Philippine history. The musical (and the novel it is based on) tells the story of Amanda, a mother of five boys, and how her family gets caught in the middle of the tumultuous decade. It’s a deeply personal story, but it points to the bigger issues that plagued the nation. “You think you are only reading the tragedy of a family,” Pay says.

“But in truth, you are reading the tragedy of a nation.”.

Dekada ‘70 is also powerful because the events that took place almost five decades ago could easily take place today.

“One of the tragic points in the musical is when one of the brothers is killed because he was suspected of carrying marijuana. That’s what we wanted to showcase. It’s not only in the 70s, it reverberates to today,” Valera says, then wonders if the present-day is the natural progression of the events that took place back then. “Is this the future?” he asks.

Despite the challenges brought about by mounting a production of this kind, Valera was heartened by Bautista’s response. “She cried,” Valera says in awe. “Lualhati, of course, is a tough woman but she wept. Kahit sa dina-dami niyang mga libro na naging matalinghaga, and even at her age, she is still a wild-eyed energetic child.”

Valera is also quick to point out that Bautista placed a lot of faith in his team. “She was very open,” he says.

There can be no healing without an examination of what ails us. And art, whether it’s a book or a musical, is one of the most effective tools for doing that. “A lot of us are hardened, a lot of us are cynical, a lot of us are in disbelief,” says Valera.

“We have the choice to not to be part of the struggle or to fight anymore. And I think the music in the play allows people to be vulnerable again. To feel something for themselves, for the family, and later on — hopefully — for a nation.” – Rappler.com