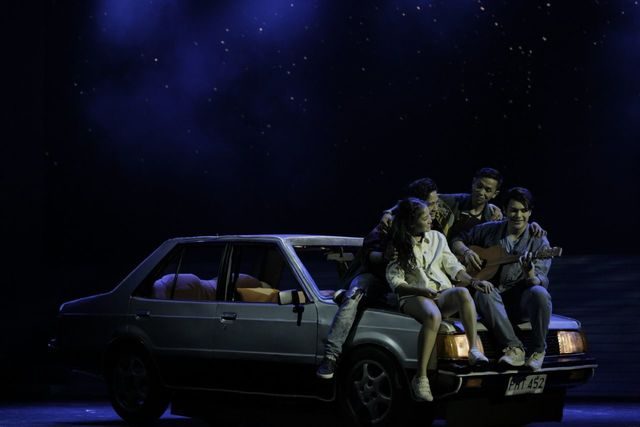 MANILA, Philippines – Heads up, Eheads fans: Ang Huling El Bimbo The Musical is going from the stage to your screens as it streams online from May 8 to 9.

According to the Full House Theater Company, the show will be available from 12:01 am on May 8, until 11:59 pm on May 9 on ABS-CBN’s Facebook and YouTube pages.

The stream will be available for free, but the company encourages viewers to donate to ABS-CBN Foundation Pantawid ng Pag-Ibig campaign, which raises funds for families affected by the enhanced community quarantine.

The musical was first staged at the Newport Performing Arts Theater in July 2018 and has had several runs since then, with its final run happening from July to August 2019. – Rappler.com