May 13, 2020 10:11 AM PHT
Gian Nicdao
Facebook Twitter Copy URL
Copied
How has it been for theater workers this lockdown? 'Kakapit at lalaban,' says actress Gab Pangilinan. 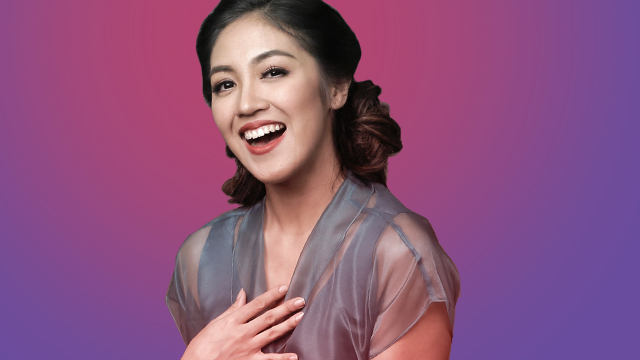 Last weekend, the jukebox musical featuring the songs of Eraserheads was streamed in ABS-CBN Entertainment’s social pages. In just 48 hours, the filmed performance of Ang Huling El Bimbo – aired as a fundraising campaign for families affected by the pandemic – amassed numbers local theater has never seen before: 7 million views, multiple trending topics on Twitter with each getting over 30,000 tweets, and the #1 spot under YouTube’s Trending videos. For days, the production was the talk of the town, from heated debates online to fan pages hailing it as “an important piece of culture.”

At the center of the production is Gab Pangilinan, who played the musical’s lead Joy. One of theater’s rising leading ladies, new audiences praised her performance in Ang Huling El Bimbo, a role she portrayed in 2019 after her star turns in Mula Sa Buwan and Side Show months prior. 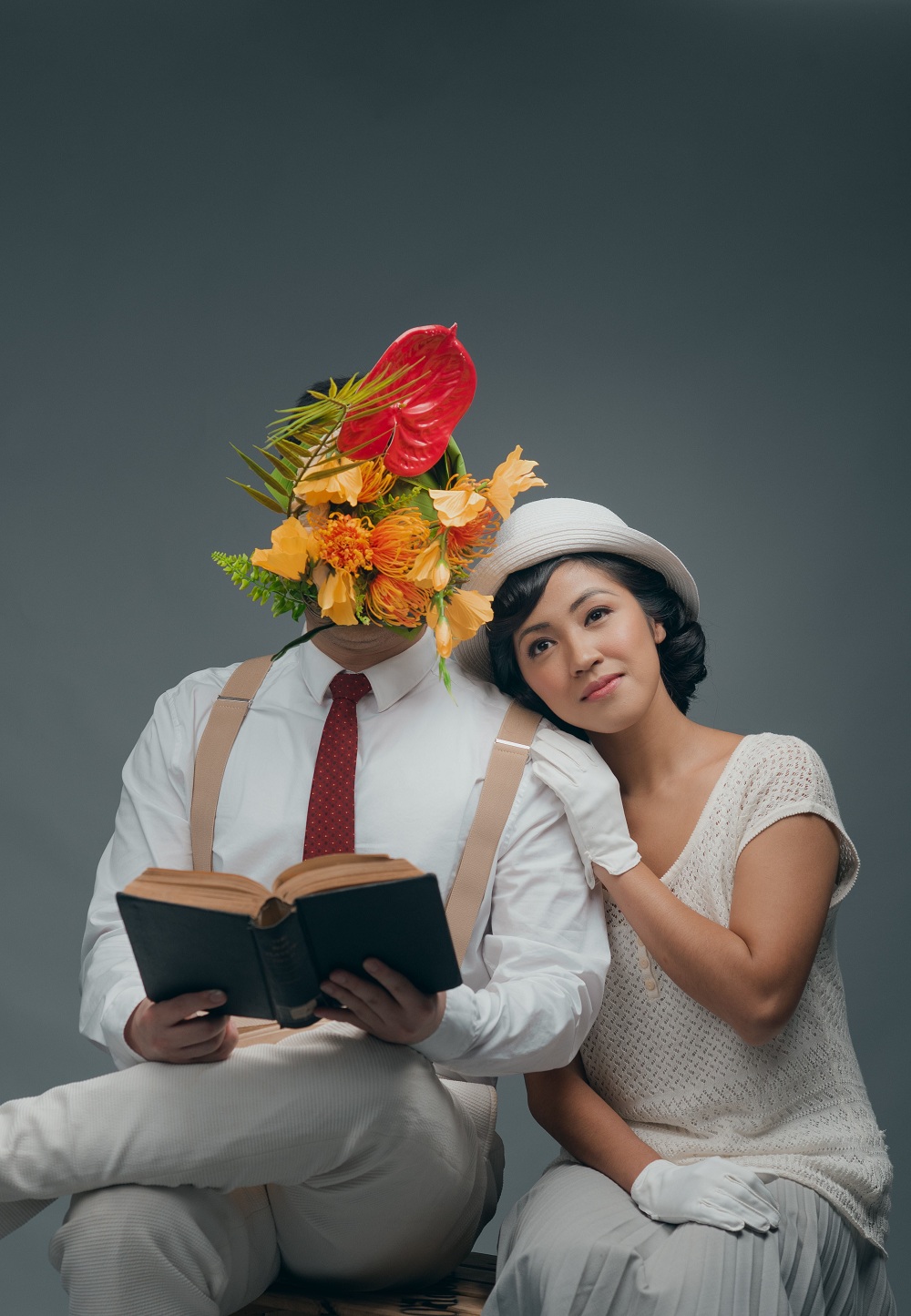 This year too had much in store for Gab: playing Anna in Anna in the Tropics, then Eds in Tabing Ilog the Musical, Annie Batungbakal in Bongga Ka ‘Day, and Gloria Estefan in On Your Feet.

We catch up with Gab as she talks about finally watching plays on the small screen, and what streaming and online success mean for Philippine theater.

What were your days like before the enhanced community quarantine (ECQ)? What were the projects you were working on?

I was working on a play with Repertory Philippines, Anna in the Tropics, and we were supposed to open on March 13, the weekend the ECQ was announced and took place.

We were rehearsing every day in February and were very excited to finally open, but they announced our show needed to be canceled. I was also scheduled to open in ABS-CBN Teatro Kapamilya’s Tabing Ilog the Musical, right after the run of Anna in the Tropics – we were meant to close on April 5, and Tabing Ilog was to run until the start of June. Tabing Ilog ended up being postponed. 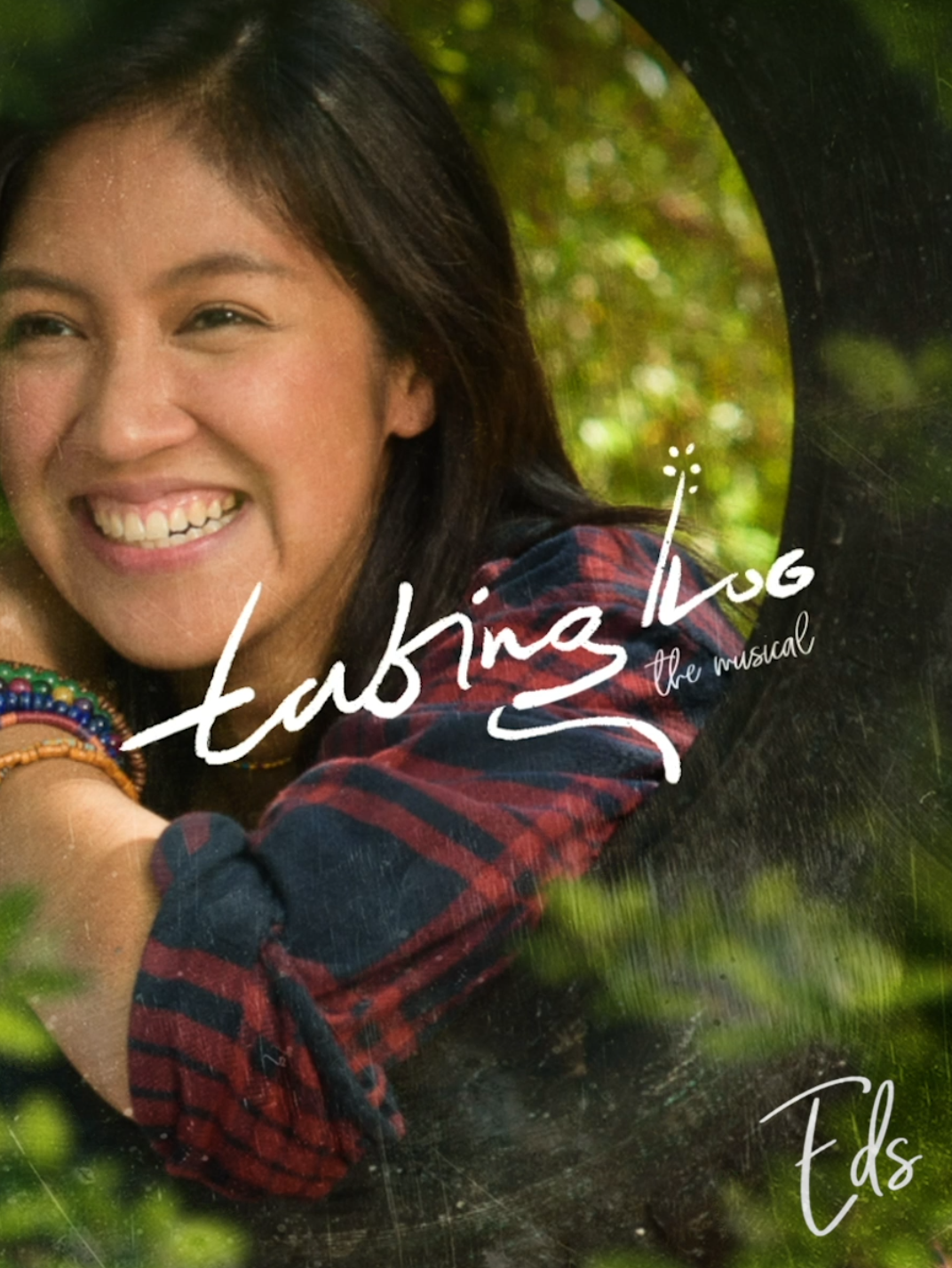 We all miss theater. How have you been coping during this time?

It’s hard to say, really. I guess the reality of what is happening around and outside of my home comes in waves. I enjoyed the quiet of the first few weeks of the ECQ because I was able to do things I never got to do as a freelance theater actress. I was busy all the time (which I loved as well), but I didn’t think I’d enjoy staying at home too.

I’ve been reading books, cooking a lot (hello mga ka-Pinoy Midnight Snackers! haha), watching shows and plays (thank you Netflix, NT Live, and the Open House Fundraiser) and of course, I’ve also been trying to do my part from home. There would be times that I would feel helpless, and I’d have to remind myself that it’s better for me to stay home, so I would donate to efforts and also support local businesses online.

A highlight during this ECQ also was being a part of the Bayanihan Musikahan roster of artists – a fundraiser for the most vulnerable communities most affected during this time. I was happy to have been able to perform again, to be able to sing again in front of an audience somehow, but also, I was so grateful to have been able to help in any way that I could.

It was nerve-wracking, but it felt like things went back to normal for a second. Haha! But yes, we all miss theater. And now, especially now, it’s exciting to see clamor for it.

You played Joy in Resort World Manila’s production of Ang Huling El Bimbo, which streamed last weekend to millions of viewers. How was it like seeing a show you did a year ago, from stage to screen?

First of all, I hate watching myself. Haha! But it was awesome to have been given the chance to watch it. Nothing can replace the theater, the live performances, the human connection – but seeing the show online, and watching people’s reactions/comments, everything about it was a different experience altogether, especially during this time.

The ensemble and Tita Sheila Francisco (who played Tiya Dely) were especially excited because they did all 115 shows last year without being able to watch the show! It’s rare for us theater actors to see our own work, and more so, to be appreciated like this.

Seven million viewers in 48 hours. It’s unbelievable, and the whole experience is just so, so special to all of us.

For theater, it’s incredible to see these numbers and these reactions online. It’s a testament to how there’s a demand and how it’s a matter of accessibility. What does this mean for local theater, moving forward?

There really is a demand! It’s so exciting and heartwarming to receive messages from people who’ve never seen a musical before, people promising to see more live performances, young kids who want to follow their hearts and pursue theater.

These are exciting times for the theater. People are listening. And right now, it’s raising awareness, and I think that could only be good for the industry moving forward.

However, we’re also all adjusting to what the next few months will be looking like. As of the moment, shows have been canceled, and different organizations are doing what they can to help keep displaced workers afloat, but also, more and more plays are being released online for streaming. It’s ironic that now, of all times, Philippine theater is very much alive.

I personally cannot wait until we all get to share the same space again. We don’t know when, but it is something I’m really looking forward to.

As a performer, how have you adjusted during this time? What are some ways you can do your craft on digital? Do you have any tips as to how to embrace this change? 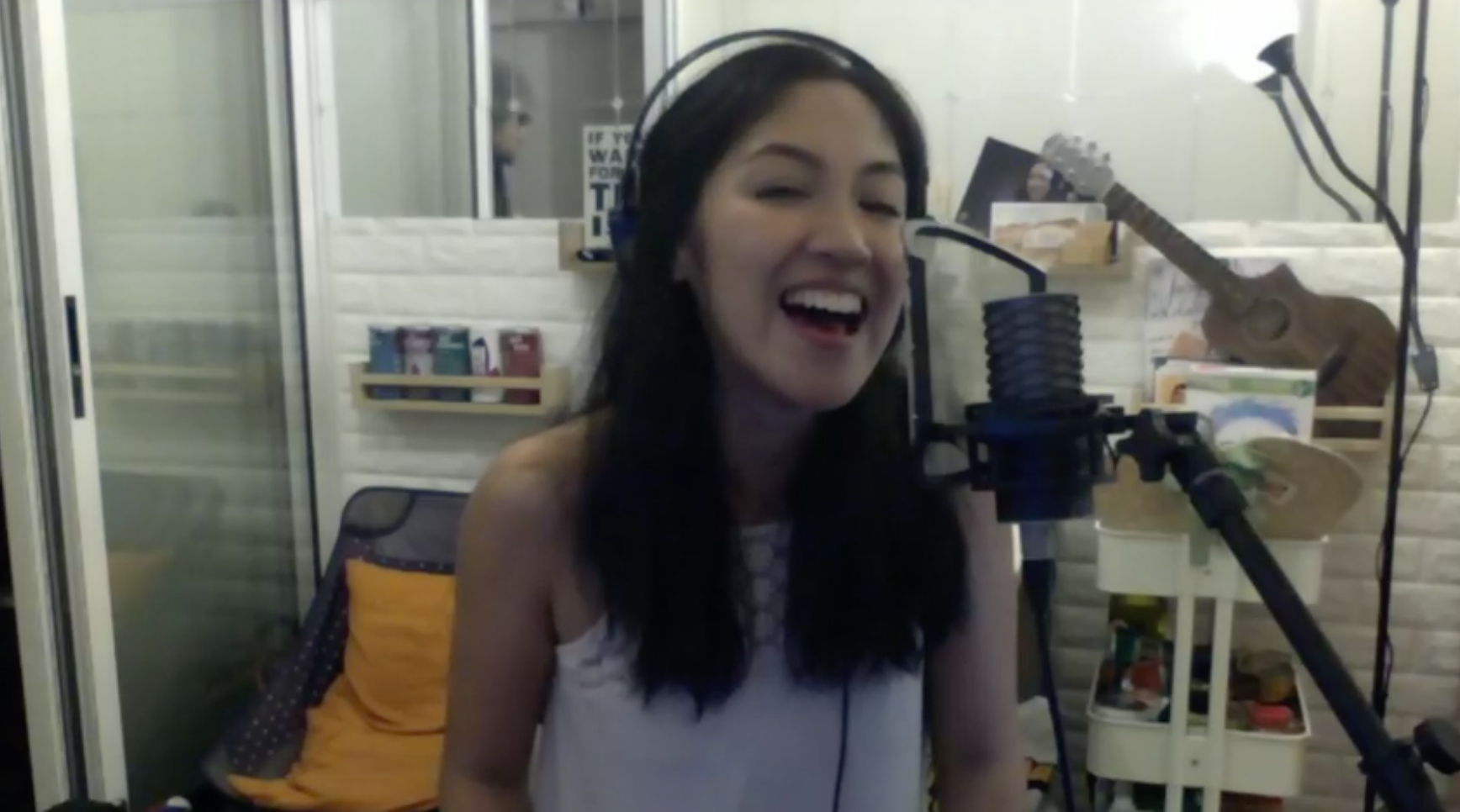 To be honest, I haven’t really adjusted. How does one adjust to a pandemic? Haha.

I try not to pressure myself too much during this time. However, I’ve explored singing live on social media, reading plays with friends in Zoom meetings, participating in workshops online. Now, there are so many!

I guess this would be the perfect time to, more than anything, to hone your craft. Practice, practice, practice. Right now, the internet is filled with people sharing information with each other! You just have to browse and look. But again, don’t pressure yourself.

You’ve played characters who lived in historical moments, like Daisy Hilton in Side Show (set in the Great Depression) and Roxanne in Mula Sa Buwan (set during the onset of World War II). Are there things you’ve learned from playing them that apply to our situation now?

What I’ve learned from playing these characters is their strength as women. Their stories were all different, and they displayed strength in different ways. Daisy never allowed herself to feel small, was never afraid to speak her mind, and was the most protective of her sister Violet. Despite her tough demeanor, she had a huge heart.

Roxane was more than just beautiful, she was intelligent, educated, and she knew exactly what she wanted.

All of these characters were driven by love. There is too much to say about our current situation, but from these characters, I’ve learned the basics: 1) Don’t take your loved ones for granted. 2) Know what you deserve and fight for your rights. 3) It is important to know you have a voice. Use it.

What should be the “new normal” for workers in the theater industry? For theater itself?

Right now, we’re doing what we can to help each other through this pandemic. There are many artists who are still jobless, and still don’t have any means of earning. However, I’m sure theatre companies have constantly been discussing what our next steps, as an industry, will be.

It hasn’t been easy for many, but we’re all in this together: kakapit at lalaban.

In theater lore, there’s the tradition of keeping a light on onstage. What has been your light during this time?

Staying connected with my family and friends. Lots and lots and lots of prayers. And honestly, seeing people’s efforts to support one another and help those who need it most at a time like this. That despite everything, there are people who continue to hope and give each other hope.

Gian served as the last art director of Young STAR, the youth section of The Philippine STAR, before its online platform ceased operations. Outside publishing, he works in design and digital strategy, particularly for local and international theater productions.