Bb Pilipinas Supranational Mutya Datul is our official representative. She was awarded Miss Personality in a pre-pageant event last August 28. 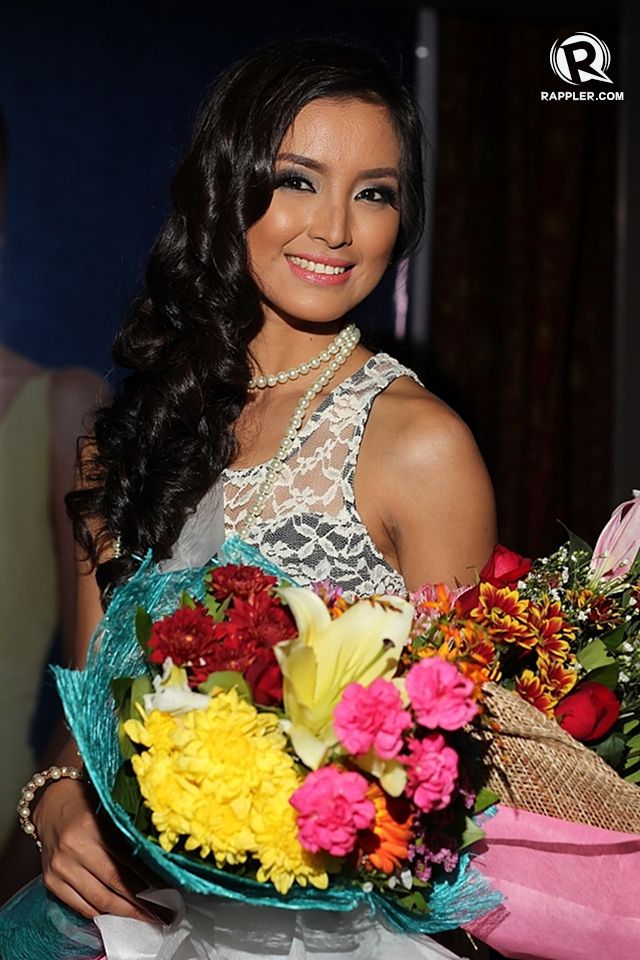 She will be joined by two other Filipinas: Marie Molo Peter and Suzette Hernandez, both Bb Pilipinas alumni, are representing Norway and Canada, respectively.

Miss Supranational is a 5-year-old pageant run by the World Beauty Association. The pageant aims to transcend borders by uniting the world through beauty.

The Philippines’ highest placement so far was Elaine Kay Moll‘s 3rd runner-up in 2012.

Here is the event as it happens: