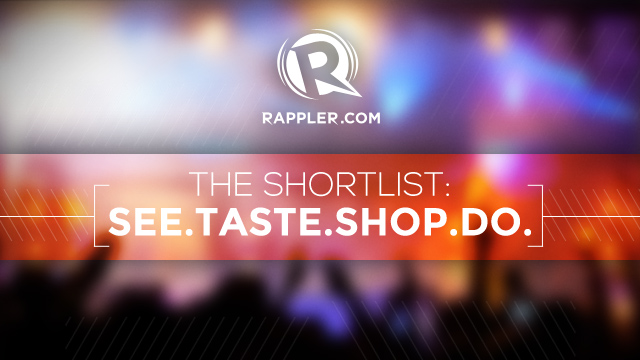 MANILA, Philippines – Thinking of something different to do this week? Let Rappler help you!