Morning light could be secret to healthy weight 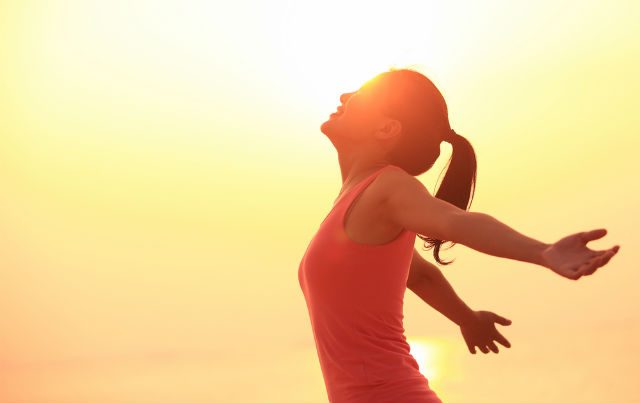 Facebook Twitter Copy URL
Copied
A small US study suggests that being exposed to morning light may have 'an influence on body mass,' regardless of food intake and exercise

WASHINGTON, USA – Being slimmer could be as simple as waking up early for some morning sunshine, US researchers suggested on Wednesday.

A small study of 54 volunteers showed that the leanest ones did not necessarily eat better or exercise more than the rest. They simply were exposed to more bright daylight earlier in the day.

The findings by Northwestern University researchers are published in the journal PLOS ONE.

“The later the hour of moderately bright light exposure, the higher a person’s BMI.”

Participants’ average age was 30. They wore wrist monitors to measure their light exposure and sleep cycles, and kept food logs for the duration of the seven-day study.

Morning light was found to have an influence on body mass, regardless of a person’s physical activity level, caloric intake, sleep timing, age or the season.

The study found morning light accounted for about 20 percent of a person’s body mass index (BMI).

“The message is that you should get more bright light between 8 am and noon,” she added.

As little as 20 to 30 minutes could be enough to affect BMI, the study said. – Rappler.com

Photo of woman from Shutterstock