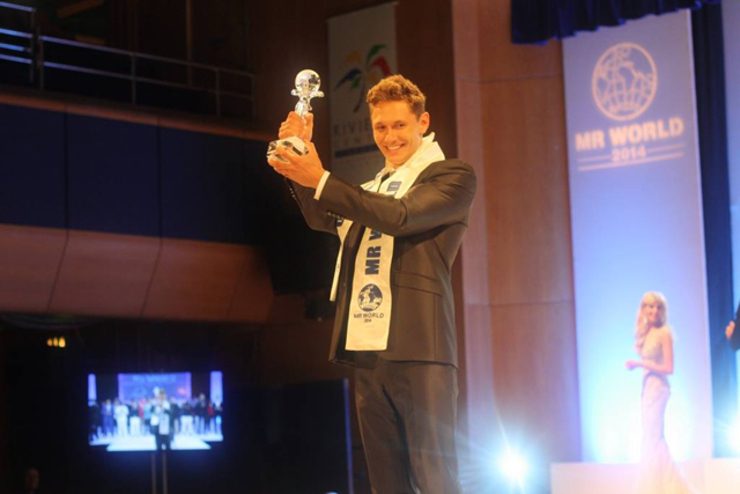 MANILA, Philippines – The most desirable man has been crowned.

Pedersen won over 46 contestants including the Philippines’ John Spainhour, who performed well in some of the challenges but failed to secure a spot in the Top 10.

Pedersen was also the winner of the Sports Challenge, one of the fast tracks competitions.

Rounding up the Top 10 are representatives from Moldova, Curacao, Netherlands, Ukraine, England, Puerto Rico and India.

Despite not winning the competition, Spainhour said that he was grateful for the opportunity to represent the country. In an interview with ABS-CBN, he thanked the Filipinos who supported him on his journey.

“To all the people in the Philippines, and all the people that supported me, my fans and everyone, thank you so much for all the support. You guys are amazing,” he said.

Founded in 1996, contestants for the Mr. World title compete in various activities including sports, talent, style, and multi-media, among others. The winner travels with the reigning Miss World, participating in the organization’s different charity activities across the globe.  – Rappler.com