Sep 19, 2014 10:12 PM PHT
Rappler.com
Facebook Twitter Copy URL
Copied
The late artist founded the Asian Institute of Liturgy and Music and was the president of the Samba-Likhaan Foundation 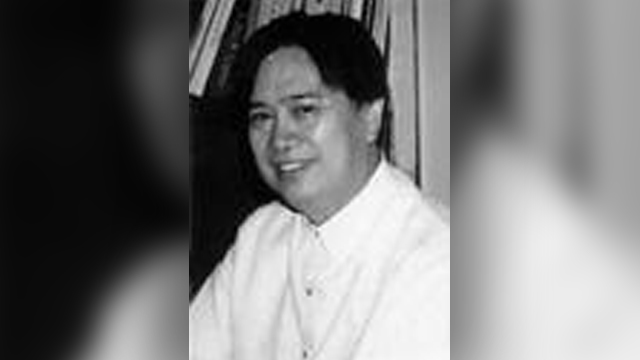 His death was confirmed by the National Commission for Culture and the Arts on its Facebook page.

According to the website of Santa Barbara Music Publishing Inc, Feliciano has created more than 30 major works, which include music dramas such as La Loba Negra, Ashen Wings, Sikhay Sa Kabila ng Paalam (Beyond the Farewell), and the life of wartime Filipino hero Jose Abad Santos.

Feliciano is also one of the leading figures in liturgical music. He founded the Asian Institute of Liturgy and Music (AILM), and was the president of the Samba-Likhaan Foundation.

According to a report from Interaksyon, Feliciano’s remains lie at the Holy Angels Memorial in Morong, Rizal. The public will be allowed to visit and pay respects to the late National Artist from September 21 to 23. – Rappler.com