Jun 18, 2012 7:22 AM PHT
Jonathan Baldoza
Facebook Twitter Copy URL
Copied
She's (yes, she) the one Monster whom you see walking the runway 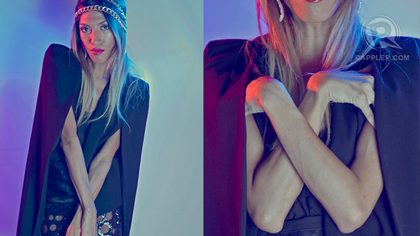 Growing up in the ’90s, Xtina idolized pop stars Britney Spears and — you guessed it — Christina Aguilera.

She never uses her real name, which she thinks is “very personal.” But this doesn’t mean that she’s a different person at home. For her, what you see is what you get.

“I never take myself seriously,” she says. Her taste in music varies, but it’s definitely mainstream. She admires Lady Gaga’s artistic creativity and talent and is impressed by her originality, even in simple songs.

“She really has a voice. You could really feel her,” Xtina says.

Her current playlist includes the songs “Bad Girls” by M.I.A., “Girls Gone Wild” by Madonna and “Pretty Girl Rock” by Keri Hilson. She also likes reading Filmwise, an movie and DVD trivia site. Her favorite movies are Almodovar’s “Bad Education” and the Tilda Swinton starrer, “I Am Love.” 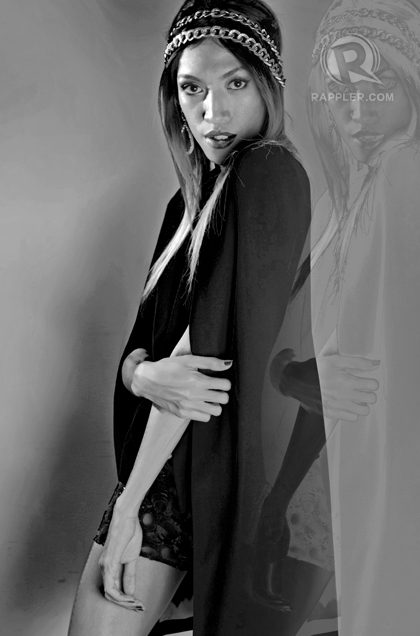 When it comes to books, Xtina admits she is not much of a reader.

“The last book I read was probably Spice Girl Geri Haliwell’s biography which was 10 years ago!” she says.

A supporter of LGBT rights, Xtina believes, “We’re living in world full of new ideas.” She thanks her treasured friends for always being there when she needs them. 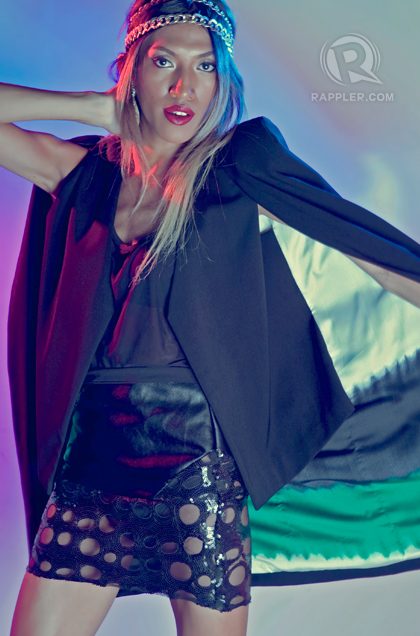 “I’ve been discriminated a lot of times and I’m the glad the community has helped me fight for my rights.”

What makes a Panty Monster party unique? She answers, “We can play anything. We’re not boxed up; it’s 100% freedom, we do and wear anything we want. We don’t discriminate against anyone.” – Rappler.com