Original ‘Little Prince’ illustration to be auctioned off 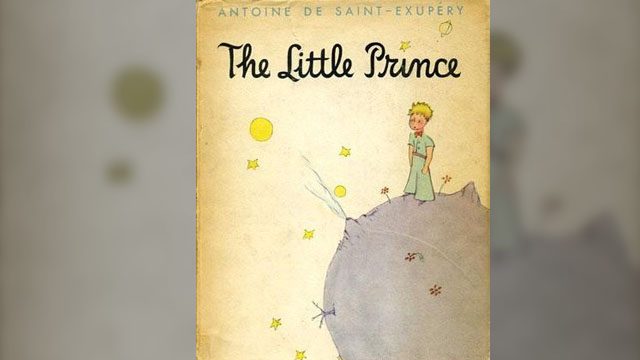 Facebook Twitter Copy URL
Copied
The signed sketch, which appears on page 17 of the original 1943 version of the novella, is expected to fetch between 400,000 and 500,000 euros

PARIS, France – An original watercolor illustration from Antoine de Saint-Exupery’s timeless classic The Little Prince, one of the world’s best-ever selling books, is to be auctioned in Paris next week.

The drawing depicts the Turkish astronomer, who discovered the Asteroid B612, the eponymous Little Prince’s planet, pointing at a blackboard of equations and mathematical diagrams.

By far Saint-Exupery’s most famous work, The Little Prince has been translated into more than 270 languages.

Artcurial said it is the most widely read book in the world after the Bible.

The book is a series of parables in which a boy prince recounts his adventures among the stars to a downed pilot on Earth and was published in English and French in New York in 1943.

Himself a pilot, Saint-Exupery died mysteriously during a 1944 reconnaissance mission aged 44 and so did not live to see the publication of his book in France in 1946, following the end of World War II.

The watercolor sketch, measuring 21.3 by 23.9 centimeters, is to go under the hammer on December 9. – Rappler.com