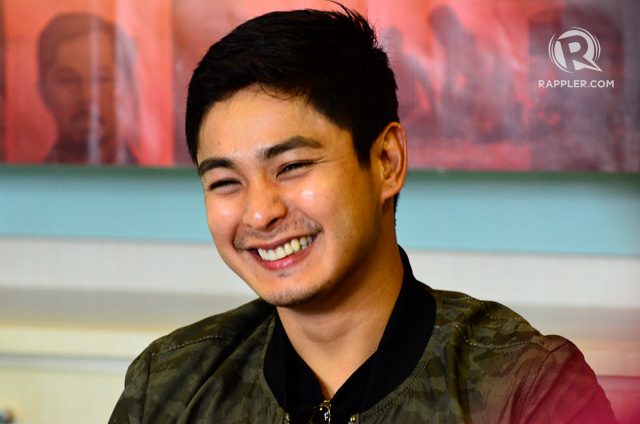 MANILA, Philippines – Before Coco Martin, he was Rodel Nacianceno, a struggling actor who wanted to enter show business to make money. The in-demand actor recently told Rappler about his rough journey in the entertainment industry, from the time people labeled him as a sexy star, to his worst audition, to being rejected for many roles.

Here, this 2003 HRM graduate from the National College of Business and Arts shared some career advice for anyone at a crossroads in life:

1. See everything as a stepping stone to the next stage of your life

Looking back, those years of moving between odd jobs to earn – even going as far as wanting just to move abroad for a better life – made him the man that he is: one of the most sought-out actors in mainstream film and television, an area he initially thought he could never make it in.

Coco auditioned for a lot of roles, from serving as an uncredited extra to a small supporting part. But he only wanted to do those jobs just to make ends meet.

– Coco Martin on his worst audition

He even shared with Rappler the worst audition he had for a commercial.

(The first time I acted, I was chosen by one commercial to be part of a group of lead actors. The scene I was assigned to was to ride a motorcycle.[…]When a full shot of me was taken, it was okay.)

(But when the camera was placed in front of me for a close-up shot, I did not know how to act because I only saw the camera. The director cursed at me. I already shot two frames, and I had one more scene. What they did was they removed me from it. The crew was also arguing, and asking, “What is up with the talent you got? He doesn’t know how to act.)

But his active participation in those roles got him a big opportunity: to star in Brillante Mendoza’s indie film Masahista (or The Masseur).

(Someone invited me to join a film and said, ‘I have an indie film that is fit for you.’ He said, ‘This film has great potential to be screened abroad.’)

Coco saw this as an opportunity to go abroad, to seek jobs that could better his life, and so he participated and played the lead role of Iliac, a masseur who did sexual favors for some of his customers.

True enough, the movie made it to the Locarno Film Festival in Switzerland, and won big. Coco begged the director and producer for him to stay in the country, but they didn’t allow him to do so. 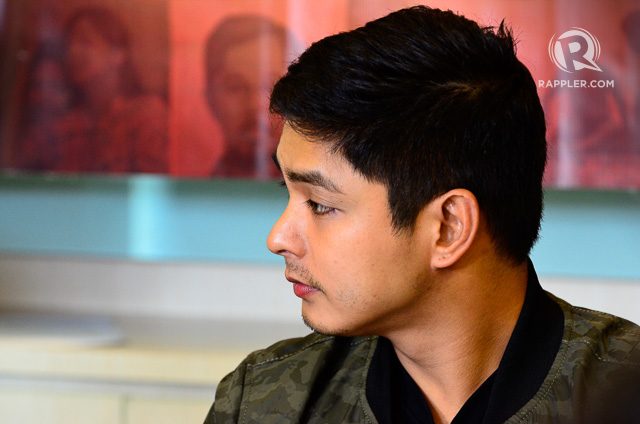 They instead wanted Coco to come home – but fame didn’t happen overnight for Coco. His dream for going abroad did not stop, and he instead went to Canada to become a janitor for 9 months.

He returned to the Philippines afterwards, and decided to make more indie films to better his career. His persistence had him return abroad again, where two of his indie films competed against each other for a trophy at another film festival, something he never saw coming.

By then, he realized that he wanted to focus more on the impact his films made rather than the money he was earning.

(I understand the deeper meaning, and then I appreciated it after that. It went to the point that I continued making more indie movies, but I wasn’t looking at how much I was earning…What will be the impact?) 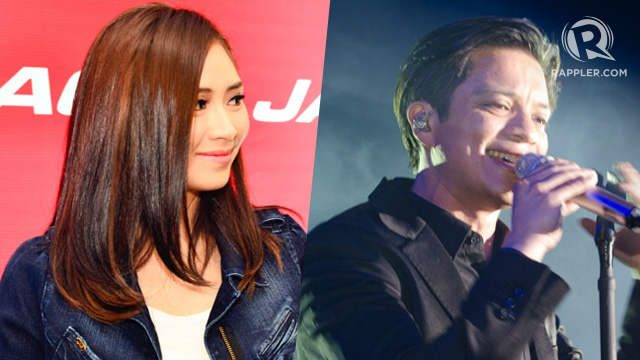 Sarah Geronimo and Bamboo on the value of being ‘makulit’

Georgina Wilson: Set yourselves apart, give it your all

Bianca King: Let heartache be fuel for your future

2. Go beyond the labels

His mature roles in his indie films got him a lot of attention in both the international and local showbiz scene, but at the same time had him struggle to properly land in the local mainstream category.

This was because a lot of the industry figures then saw him as just a “sexy” star, not someone who could pull off other roles.

But he said that he saw going nude as both an art and a requirement, because in the end, he was just doing his job.

(And I said, it was very painful. I had such a high regard for my work, but other people looked down on my work and my roles. But I said, I did those roles not because I wanted to strip. I did those roles because it was needed and it was a requirement for the movie and my character.)

3. Know and accept your flaws, but don’t become them

For Coco, there are no excuses – and no reason to give up when things get hard.

(They should not know the phrase ‘give up.’ I myself know that first, I’m short,  I don’t fit the celebrity type, my speech is garbled, I’m not good at speaking English, I have a lisp problem, and so many more flaws – I’m not good at dancing, singing, and I’m not good daw at acting. But the beauty is, despite that, I never gave up.)

4. Learn from the experts

Coco jokingly admitted that he wasn’t a very good student, but that the learning never stopped after he graduated. He admits that he always tries to improve himself as an actor, and at the same time figuring out what the market likes. He also looks up to veteran actor Eddie Garcia, whom he has worked with in various movies and television shows, including in Yamashita’s Treasures.

(The actor I admire most and I want to be someday, even just a half, or a fourth, is Eddie Garcia. It’s because he’s done all kinds of roles – action, the antagonist, comedy, and even gay roles – just all of it, right?)

5. Always ask the question ‘What’s next?’

Aside from being an actor, he is also a producer and creative consultant for some movies and television shows. But Coco said that despite having all these achievements, he never became complacent.

(When I plan, I ask, ‘Aside from having two of my films fighting to win at the Cannes Film Festival, where else can I go?)

He even talked a little bit about his latest project entitled Padre de Familia, which he will be starring in and producing. He will star alongside Nora Aunor and Julia Montes.

6. Never forget where you came from

Even if Coco is already an established mainstream actor, he says he’ll never forget where he started from: indie movies.

He still cited Brillante Mendoza’s Kinatay and Serbis as favorites, and Noy, which he directed and produced. (There were times that I was criticized on TV, ‘Ay Coco is a sell-out, he acts on TV. Yes, it’s true I’m doing TV, because I am on TV. But if I am in indie flms, I know the core of indie well because that’s where I started right? I know the requirements, I know what they are looking for.)

(Now that I am doing mainstream, they will tell me, ‘Coco is a sellout. He’s for TV and mainstream.’ Yes because I am there now. And then if I go back and produce indie films, I know what I am doing.) – Rappler.com