Jul 21, 2015 9:41 PM PHT
Facebook Twitter Copy URL
Copied
Over a hundred films will be exhibited at 'Cinema Rehiyon 7: At The Crossroads of the Seventh Art' 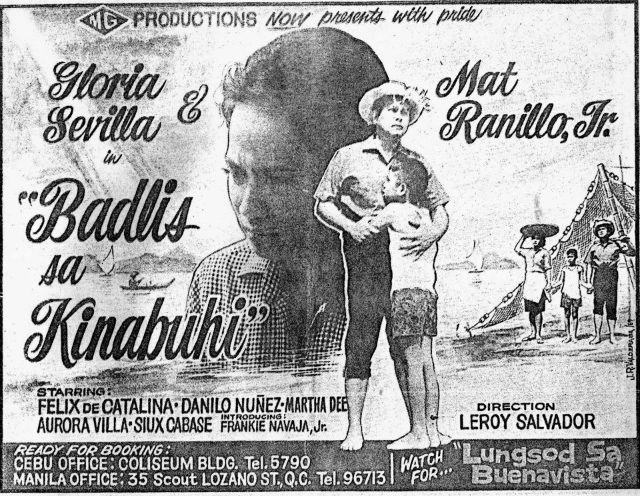 CEBU CITY, Philippines – Veteran actress Gloria Sevilla will be among those featured in the upcoming Cinema Rehiyon that will be held in Cebu City.

This year, outreach screenings will also be conducted in select orphanages and juvenile detention centers while outdoor film showing will also be held in Bogo City in Northern Cebu –one of the areas devastated by typhoon Yolanda.

With over a hundred films that will be exhibited, classic Visayan films will be included in the “Cinema Rehiyon 7: At The Crossroads of the Seventh Art.” Cebuano classic Badlis sa Kinabuhi is on the list. It stars Cebuano actors Gloria and Mat Ranillo Jr.

Dubbed as the Queen of Visayan Movies, Gloria is expected to attend the festival slated August 6 to 9 in Cebu City. It will also feature the screening of contemporary Cebuano short and full length films.

A local film Balikbayan #1 Memories of Overdevelopment Redux III will also be a highlight in the festival. 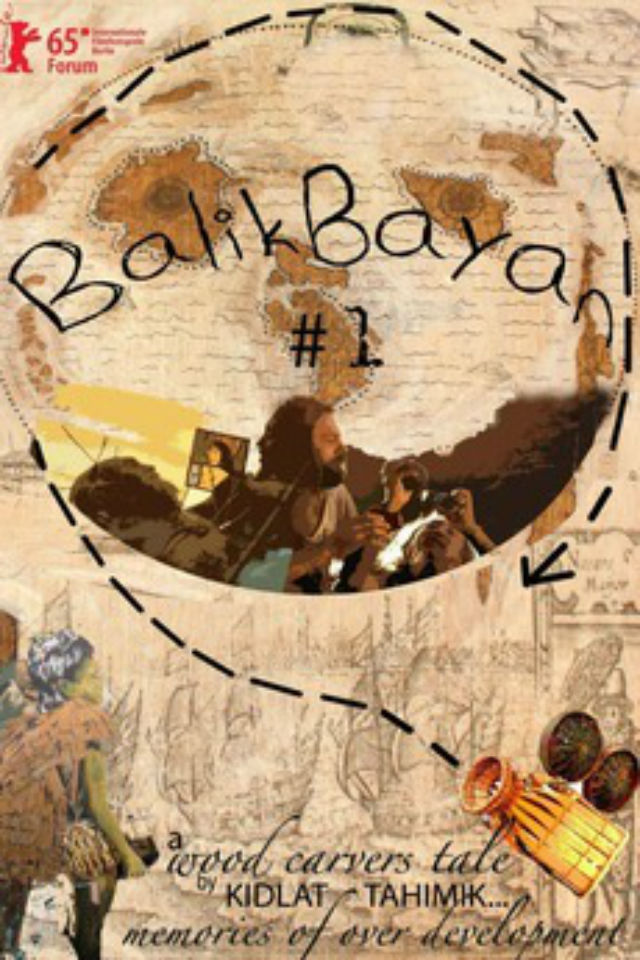 “Directed by Kidlat Tahimik, the film gives tribute to a pre-Hispanic Cebuano who is possibly the first man who circumnavigated the world,” said Chai Fonacier, a member of the executive committee.

According to a press statement sent to Rappler, this year’s Cinema Rehiyon Film festival also initiates a forum to discuss the interpretations of the some regional films and “the representation and/or misrepresentation of indigenous people in Filipino films.”

Movie industry stakeholders will be part of the discussions in the forum.