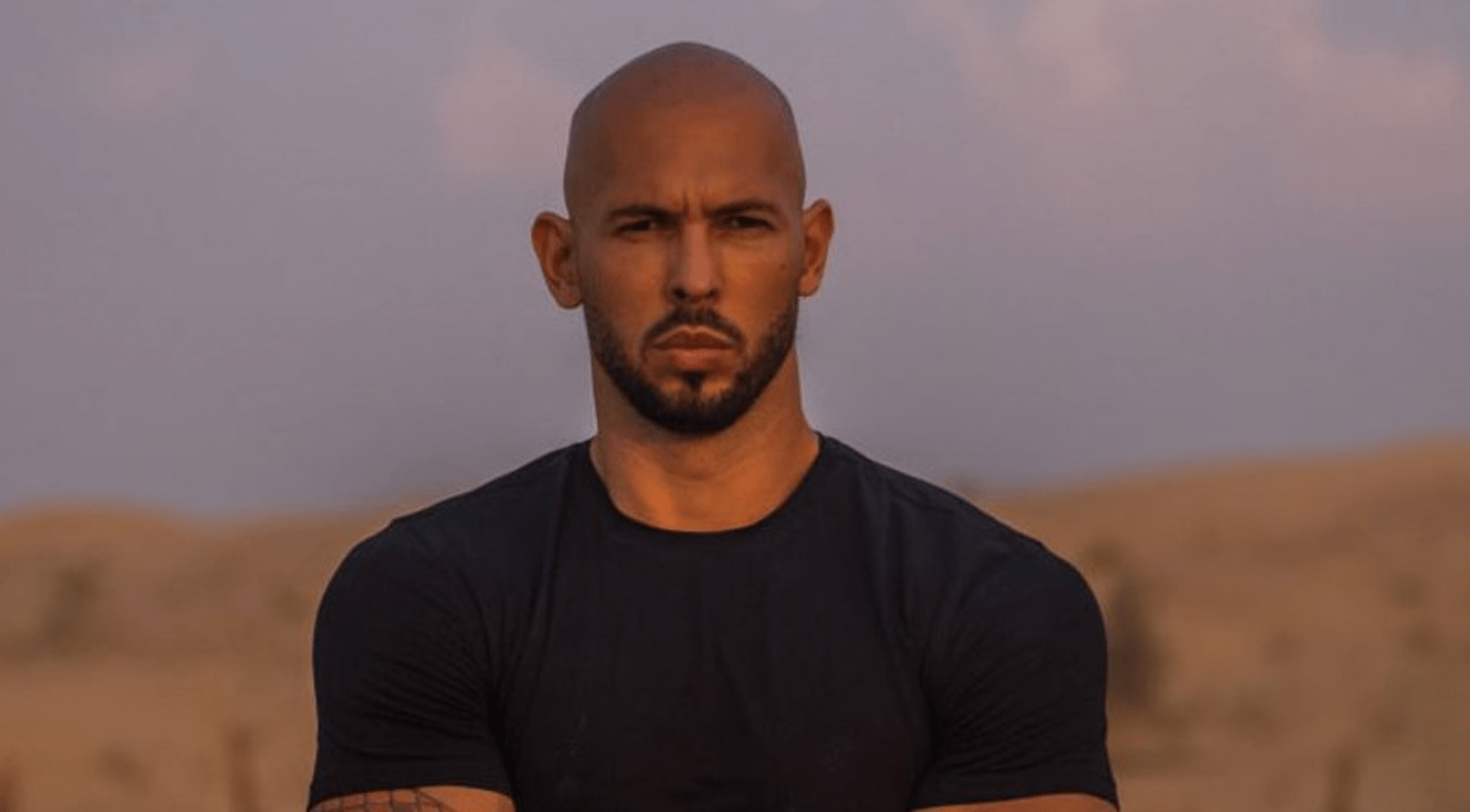 Andrew Tate is a man who has made a living out of controversy. The extensive media coverage garnered since his arrest in Romania on suspicion of rape, human trafficking, and organized crime has largely called him out for his misogynistic views.

This matters, because he is a literal influencer. Tate has known a lightning rise to global fame and the kind of viral reach that most of his peers only dream of, despite having been banned by many platforms.

By his own account, his strategy has been to get his followers to extend his reach by reposting his content. It is what one criminologist has termed “incendiary content sharing.”

In doing so, he has amassed a fortune from billions of views of his videos and via subscriptions to his Hustlers University, where men and boys pay for tips on getting rich. The fact that he routinely describes himself as a “high-net worth individual” feeds right back into the appeal of the content. Quite how much money he actually has is unclear, but disenfranchised boys and men are taken in by his confident message that if they do as he says, they too will be rich and ripped and in control.

Tate’s responses to accusations of being misogynistic and sexist vary. He has variously agreed, deflected – fine, he says, call me that, I don’t care – or denied, declaiming the love he has for women. He has also claimed that he says what he says as part of a persona he’s taken on online.

Whether he acknowledges it or not, however, research shows that everything Tate is selling, from the language he uses to describe women to the positions he holds on sexual assault, partner control, and a woman’s worth, justifies those labels. And the danger inherent to the term “influencer,” however accurate, is that it effectively lends legitimacy to the idea that such misogynistic content is something to be sold in the same way that another social media influencer might “sell” a holiday or “boost” a fashion brand. 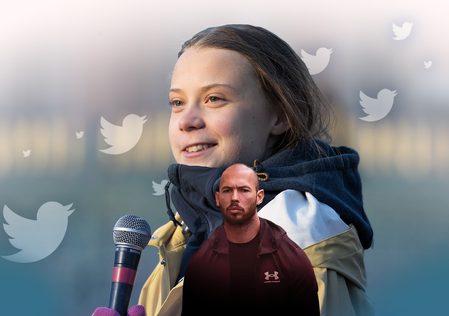 In my 2021 book, The Incel Rebellion, I look at the incel (involuntary celibate) community and the broader “manosphere,” the online movement of anti-feminist websites that focus primarily on so-called “men’s issues.” Disillusioned men and boys are latching on to public figures on the internet who have based their identity on talking about women and sex in a derogatory manner and prioritizing working out and earning money.

They tend to promote regressive, unimaginative ideas about gender, relationships, dating, and sex. They are aspirational, demonstrating power and appeal to men and boys who feel that society has left them behind.

In the manosphere, there is an overriding sense of male victimhood. Tate has capitalized on the idea that men are oppressed. He presents simplistic explanations that legitimize this idea that men are being wronged by societal efforts towards gender equality. And he is weaponizing it for his own financial gain.

Spanish sociologist Manuel Castells showed, in his 2012 book, Networks of Outrage and Hope, how the internet has granted unprecedented allure and reach to people such as Tate. Their ideas, however, are not new. Tate’s philosophy is but the latest iteration of what communications scholar Sara Banet-Weiser terms “popular misogyny.” Research shows that every instance of feminist progression has systematically been followed by a backlash, from those who feel their privileges are being stripped away.

This matters because violence against women endures. One in three women – around 736 million globally – is subjected to physical or sexual violence by an intimate partner or sexual violence from a non-partner across their lifetime. This percentage has remained largely unchanged over the past decade.

Many more women experience sexual harassment, street harassment and other unwanted sexual behaviour and advances. But, as British scholar Liz Kelly has long shown, there is a connection between such seemingly banal, everyday intrusions into women’s sexual autonomy and the rarer, though certainly more serious occurrences of rape and sexual assault.

In 1987 already, in her book, Women, Violence, and Social Control, Kelly highlighted what she terms “the continuum of sexual violence.” She describes how sexism, sexual harassment, and sexual violence are not independent behavior. Micro-sexisms (misogynistic comments, for example) occur so frequently that they become normalized. This in turn leads to acts of sexual violence and harassment being excused or validated.

As gendered violence experts Michael Flood and Stephen Burrell note, male sexual violence is the inevitable outcome of a society in which boys grow up learning a version of manhood based on sexism and gender inequality.

Tate’s supporters defend him, citing the videos he has made with titles including “Women are beautiful,” and “Why women are the most precious thing.” Yet these videos only perpetuate the tropes that women’s sole value is in how they look and in their sexual availability, and that they need to be protected and controlled by men.

Tate is capitalizing on the deeply narrow idea, celebrated in the wider, dominant western culture, of male success as defined by physical prowess, sports cars, and money, combined with controlling women. And he is wielding the tremendous, monetized influence he has on young men in particular, with seeming disregard for the harmful behaviors that, as research has long shown, such views can engender. – Rappler.com

Lisa Sugiura is a Reader in Cybercrime and Gender, University of Portsmouth.