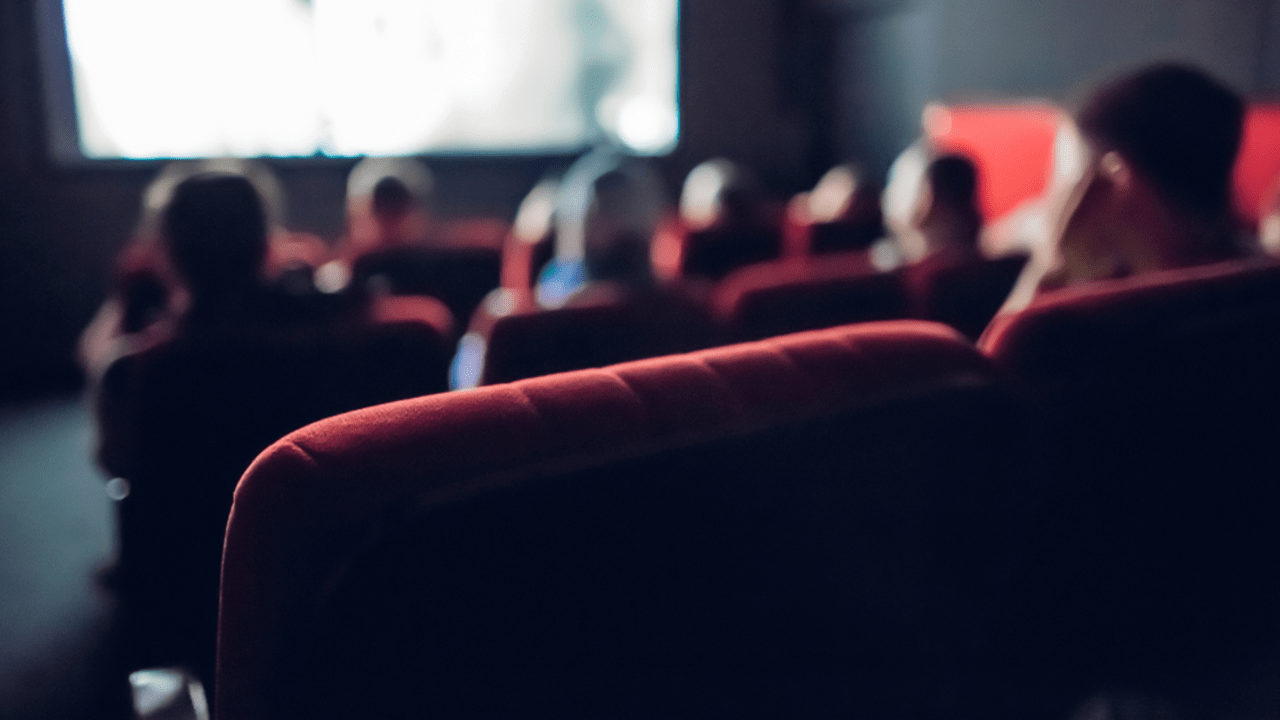 China expanded a crackdown on its entertainment industry on Thursday, September 2, telling broadcasters to bar artists with “incorrect political positions” and effeminate styles from shows, and said a “patriotic atmosphere” needed to be cultivated.

The National Radio and Television Administration (NRTA) said in an online notice that it will strengthen regulation over cultural programs, cracking down on what it deems unhealthy content as well as stars’ salaries and tax evasion.

Chinese regulators have been tightening their oversight over a broad swathe of industries ranging from technology to education to strengthen control over society and key sectors of the economy after years of runaway growth. On Monday, they introduced new rules limiting the amount of time children can spend on video games.

The entertainment industry entered their crosshairs after a series of celebrity scandals involving tax evasion and sexual assault. Last week, China’s internet regulator said it was taking action against what it described as a “chaotic” celebrity fan culture.

The NRTA said regulations capping pay for actors and guests should be strictly enforced and they should be encouraged to participate in public welfare programmes as well as to assume social responsibilities, said the notice. Tax evasion would be strictly punished.

The selection of actors and guests should be carefully controlled, with political literacy and moral conduct included as criteria.

The notice also said that what it called “deformed” tastes such as “effeminate” aesthetics in programs should be ended. Entertainment involving “vulgar” internet celebrities, scandals, and flaunting of wealth should be rejected.

Unhealthy fan culture should be cracked down on, and voting segments of programmes strictly controlled, with encouragements for fans to spend money to vote strictly forbidden, said the notice.

China has stringent rules on content ranging from video games to movies to music, and censors anything it believes violates core socialist values.

Authorities and state media have in recent months lamented how the country’s boys needed to become more manly and have criticized male stars who favor heavy make up and project a feminine image. – Rappler.com