There’s really no such thing as a “merch ban” or buying break for K-pop fans.

In a year, most active K-pop groups have at least one or two “comebacks.” And each comeback always equates to a new collection of merchandise – albums, photocards, posters, magazines, or concert goodies. Not to mention that K-pop groups also release merchandise outside of their comeback periods.

This being said, one might think that a wide array of choices would make it simple to pick out a gift for your K-pop stan friends. But finding a gift that suits them, especially if you are not familiar with the ins and outs of their favorite groups, can be overwhelming and tricky for most.

Don’t fret! To help you out, we’ve rounded up a list, from official merch to DIY and fan-made products, that can please any K-pop stan in your life:

K-pop groups are, first and foremost, artists and performers. So if your friend is a fan of a certain K-pop group, the safest gift option would be buying that specific group’s album. I mean, they became fans because of that group’s music, right?

Compared to other singers, what makes a K-pop album different is its amount of inclusions. In addition to the CD, K-pop albums also have photobooks, posters, photocards, and other goodies such as stickers and bookmarks – making it a perfect all-in-one gift. 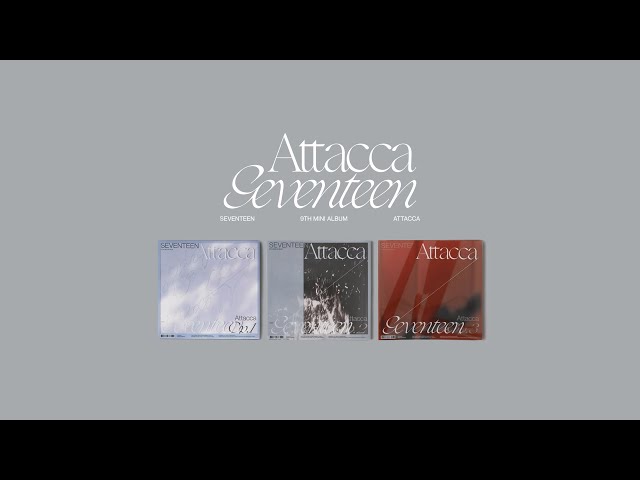 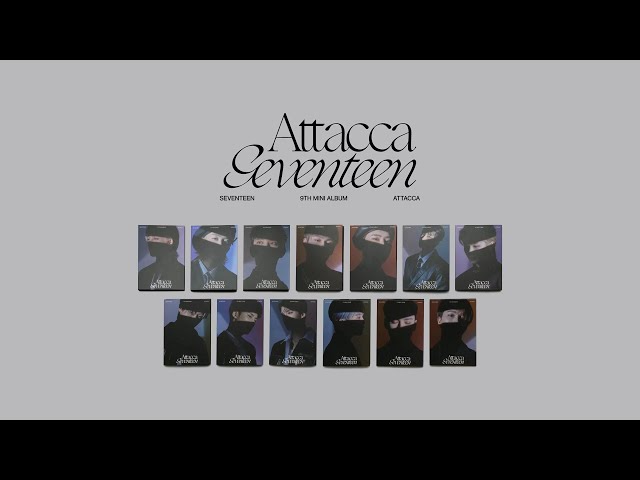 In some cases, K-pop groups also release their albums on other formats, such as vinyls, cassette tapes, and air kits.

Author’s Note: An earlier version of this story used a wrong photo for NCT’s kihno kits. This has been corrected.

With how big K-pop has grown in the Philippines, buying an official merchandise has become easier now compared to the previous years. Verified Shopee online shops, such as K-Pop Merch PH, N.CAT Philippines, CNA Philippines,  Nasieoseo, and Syschoice offer a variety of official K-pop merchandise that are imported straight from South Korea.

On their pages, one can find both pre-order (meaning, the items will be purchased from the international site and the transit from South Korea to the Philippines might take several weeks) or on-hand (meaning, the items are already in their shops and are ready to be shipped) options for specific merchandise.

Most shops also categorize their merchandise depending on the K-pop groups, so it allows for faster and easier browsing for specific items. There, you’ll realize that there’s really a lot of K-pop goods to choose from.

One of these is the lightstick. Designed to fit a specific K-pop group’s aesthetic and use their specific fandom colors, lightsticks were must-haves for every K-pop fan during concerts pre-pandemic. And even if there are no live concerts yet, it’s still a perfect gift given that fans can still wave it around while singing along to songs during online concerts!

Each kit is composed of a calendar, a monthly or weekly journal, and other cute inclusions like stickers, memo boards, and posters. Think of it as a Starbucks planner, but this time, it includes photocards of K-pop artists and reminders of their birthdays or anniversaries.

If your friend is also a fan of hoarding photos, well, K-pop doesn’t have a shortage of photobooks. Groups like TWICE and SEVENTEEN, for example, have released several photobooks this year.

Year-end also means holiday clearance sales for some K-pop agencies. HYBE and Weverse, for example, recently held their Black Friday sale where they had 30% to 70% discounts on some items from their previous collections.

Most of the items included were clothing merchandise like sweatshirts, hoodies, beanies, socks, and tumblers.  Compared to albums or lightsticks, your friend can use these gifts more often.

JYP groups like DAY6 and Stray Kids, meanwhile, have their own collection of plush toys. You can choose the denimalz or skzoo plush doll that corresponds to the bias of your friend!

While buying official merchandise is a way to support one’s favorite K-pop artists, there’s no denying that some releases can be quite expensive. So if you’re on a tight budget but still want to surprise your co-stan this holiday season, don’t worry, because there are a lot of fan-made items available, too!

First on the list are customized tote bags. Specifically designed for a certain K-pop group, these bags are not only visually appealing but also something they can use for every day, too!

You can also buy dainty jewelry pieces from local shop Tala by Kyla, as they have several collections that draw inspiration from K-pop groups. Some designs were even submitted by fans themselves, so rest assured that each piece is something that a true fan will appreciate.

If you want to be extra, you can also have your friends’ bias be customized into a figurine! Instagram user @ginorobertocustoms’s past custom figures include BLACKPINK and BTS’ Jungkook.

Speaking of customizable items, you can also choose to gift your fan friend with themed surprise boxes. Instagram shop @nygiftworks makes fun, personalized boxes that are thoughtfully put together – complete with snacks and fan-made items that are designed depending on one’s favorite K-pop group member. Cute, right?

If you’re still unsure which item your friend still does not have, heed my advice that most K-pop merch collectors would appreciate having more stationary items. Just search for K-pop merch unboxing videos on YouTube and you’d know that buying, trading, and selling K-pop photocards require some artistic skills, too!

If you know that your friend primarily collects photocards, you can buy them basic packaging materials like plastic sleeves, toploaders, kraft boxes, washi tapes, and other cute stationary bling. Or, you can also give them binders where they can safely store their photocards!

Where to get them? You can start on Twitter buy-and-sell communities or Facebook Marketplace! (READ: Let’s be budol besties: The insider’s guide to buying K-pop photocards)

Aside from these packaging materials, other stationery items include fan-made journals, planners, and playing cards. What better way to welcome the new year with your favorite K-pop idols, right?

If you want to go the more practical route, you can also gift them with CD players, which they can use to play their albums with, or storage boxes to safely store their merchandise in!

So whether your friend is only a fan of one K-pop group or a multi-stan, we hope that you’ve found a thing or two on this list that could fit their taste perfectly!  – Rappler.com