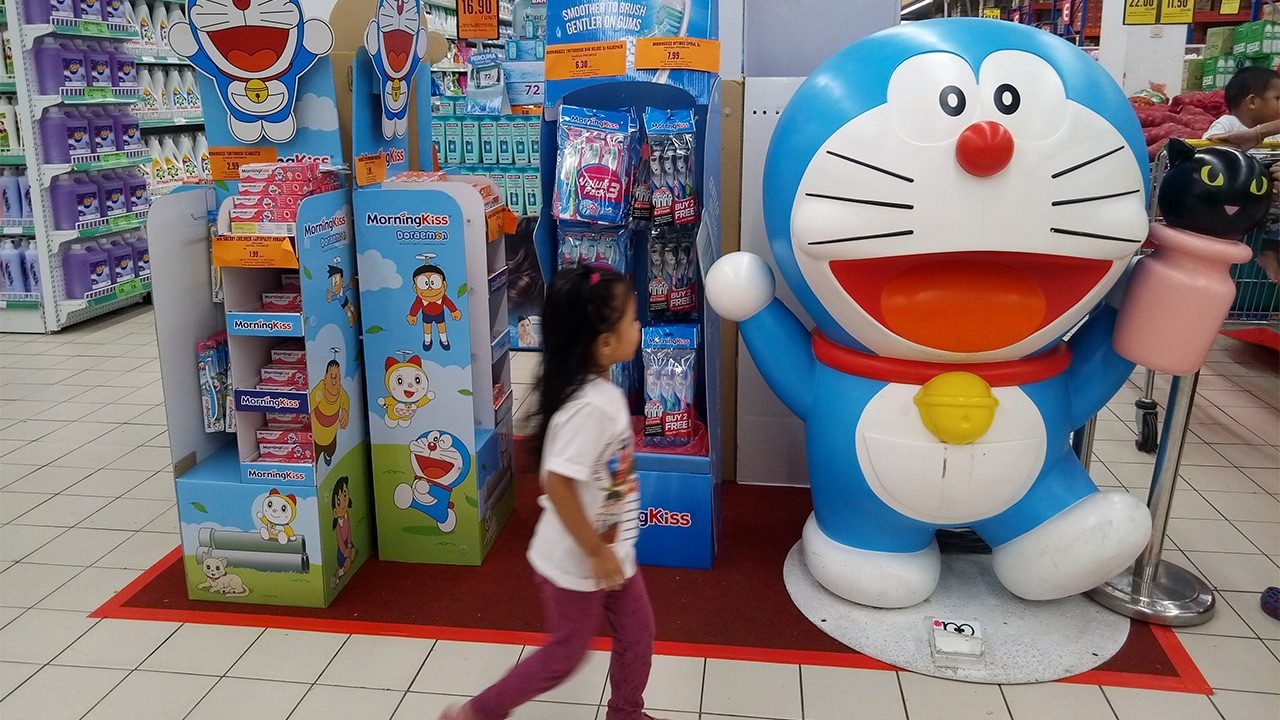 LEGACY. Fujiko A. Fujio is known for co-creating the hit manga series ‘Doraemon,’ which has spawned a franchise loved by fans around the world.

IGN reported that the manga artist died in his home in Tokyo on Thursday, April 7. According to the report, police were called to the artist’s home that morning after he had collapsed, but he had died by the time they arrived.

Fujiko A. Fujio, whose real name was Motoo Abiko, was one half of the manga writing duo Fujiko Fujio, where he worked alongside his childhood friend, the late artist Hiroshi Fujimoto (pen name Fujiko F. Fujio).

The duo created Doraemon – a manga series about a time-traveling robot cat – in 1969. The series ran until 1996, and spawned several anime series and films.

After the duo ended their partnership, Fujiko A. Fujio continued to create manga, among them Ninja Hattori, The Monster Kid, and The Laughing Salesman. – Rappler.com