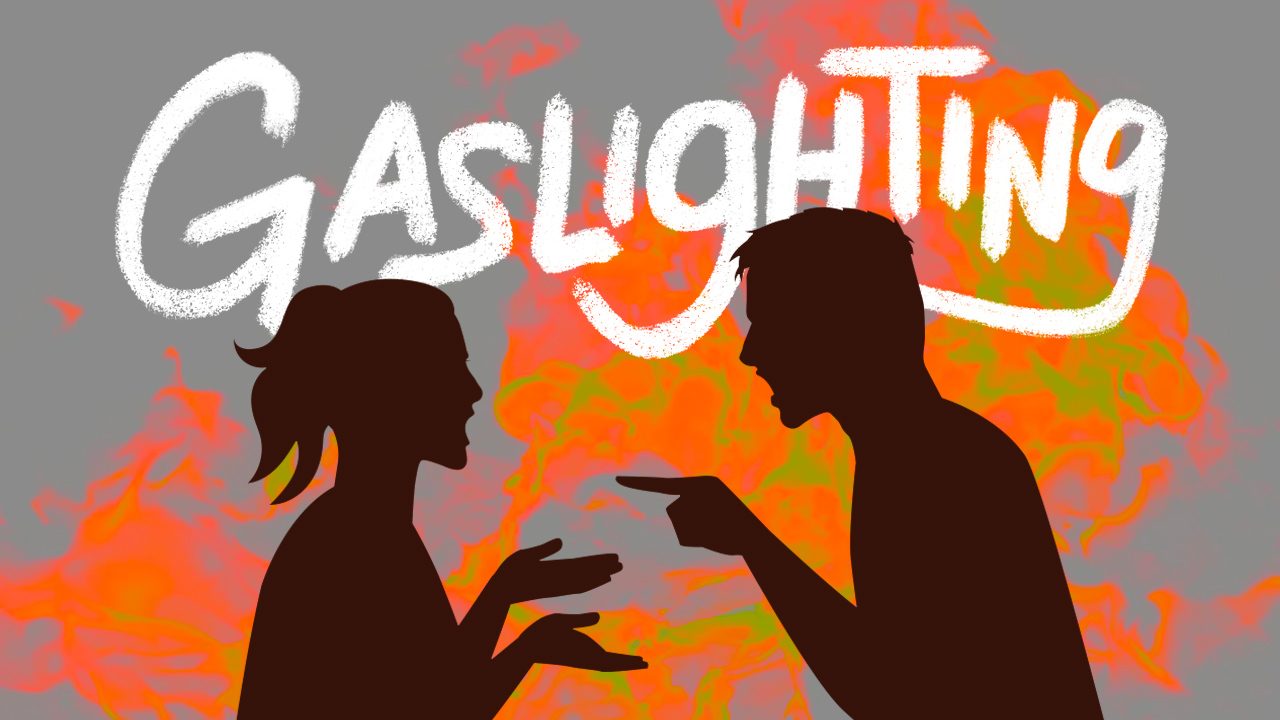 Facebook Twitter Copy URL
Copied
The malicious term is this year's most looked up word online, according to the American dictionary

MANILA, Philippines – Is it true? Did that even happen? “Gaslighting” is 2022’s Word of the Year, according to American dictionary Merriam-Webster!

On Monday, November 28, the online dictionary released a list of the most looked-up words in 2022, with “gaslighting” leading the pack.

“In this age of misinformation – of “fake news,” conspiracy theories, Twitter trolls, and deepfakes – gaslighting has emerged as a word for our time,” explained Merriam-Webster.

The online dictionary defines the term “gaslighting” as “the act or practice of grossly misleading someone especially for one’s own advantage.” The malicious word saw a 1,740% increase in look-ups this year, denoting its prevalence in interest and usage in 2022.

Merriam-Webster cites the word’s origins from the 1938 thriller play and movie adaptation of the same name, Gas Light, wherein a husband attempts to convince his wife that she is going insane in order to claim her wealth as his own.

Unlike the terms “lying” and “fraud,” “gaslighting” is meant to describe acts that purposefully mislead in line with a conspiracy or a larger plan, according to Merriam-Webster. Because of this, the word is often used in both personal and political contexts, such as in unhealthy couple’s quarrels or in disinformation campaigns. It is also used to describe “manipulation by psychological means” by getting someone to question their own sanity.

Senator Risa Hontiveros used the word to describe what she believed was an act of deceit coming from China when 220 of their vessels swarmed a West Philippine Sea reef in March 2021. “China is gaslighting us…. China has stolen from us, and now she is lying to us,” said Senator Hontiveros.

In 2020 and 2021, Merriam-Webster named “pandemic” and “vaccine” as the Words of the Year respectively, during the height of the COVID-19 pandemic. – with reports from Manolo Soliven/Rappler.com