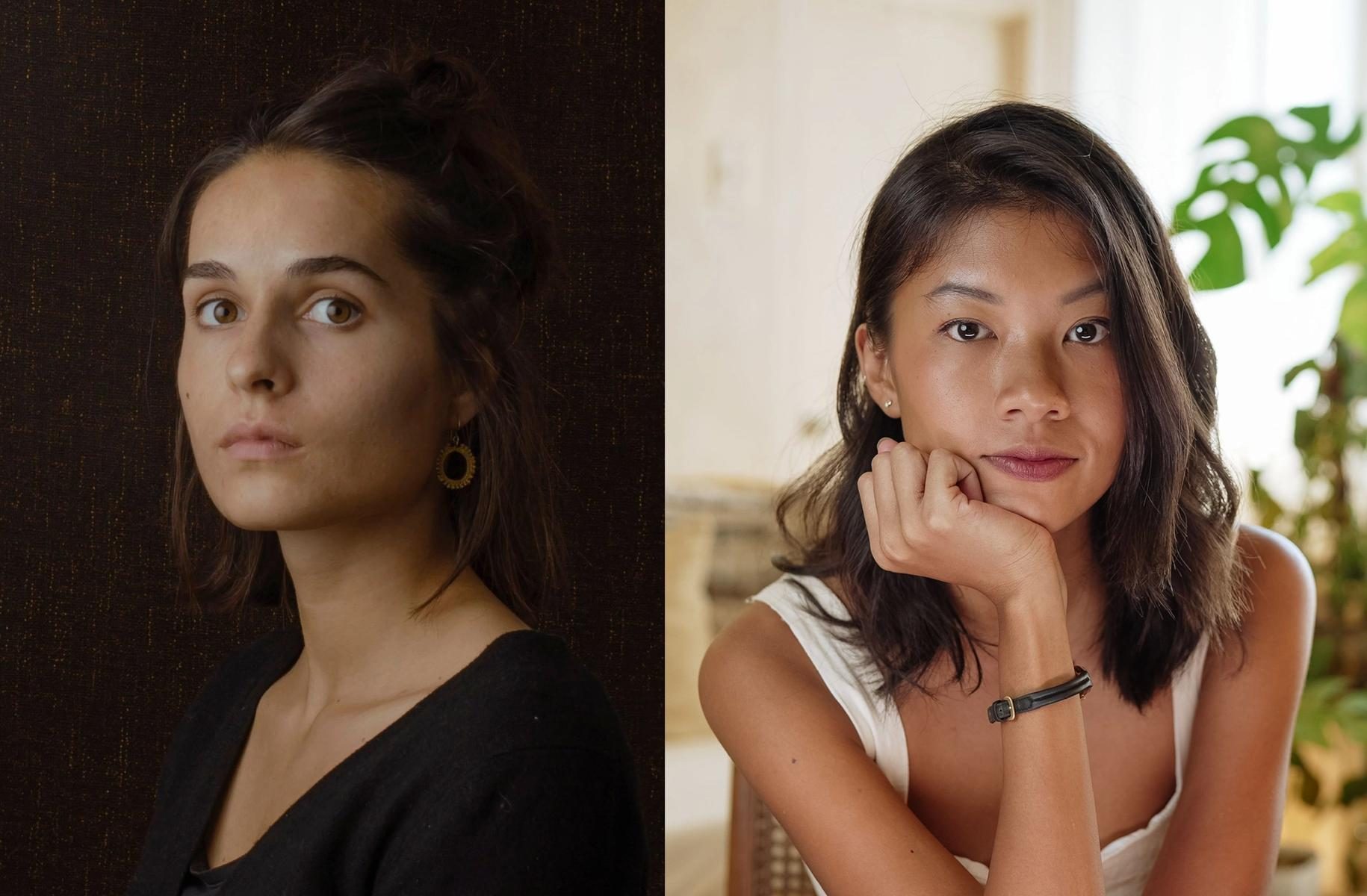 Facebook Twitter Copy URL
Copied
The exhibit opens December 11 in Oslo, a day after laureates Maria Ressa and Dmitry Muratov are to receive their prizes in the same city

Placed in charge alongside Morales is Russian photojournalist Nanna Heitmann. The two will be setting up a photography exhibition in Oslo, Norway, home of the Nobel Peace Center, to highlight the two laureates’ work. The exhibit opens December 11, a day after the laureates are to receive their prizes in the same city. 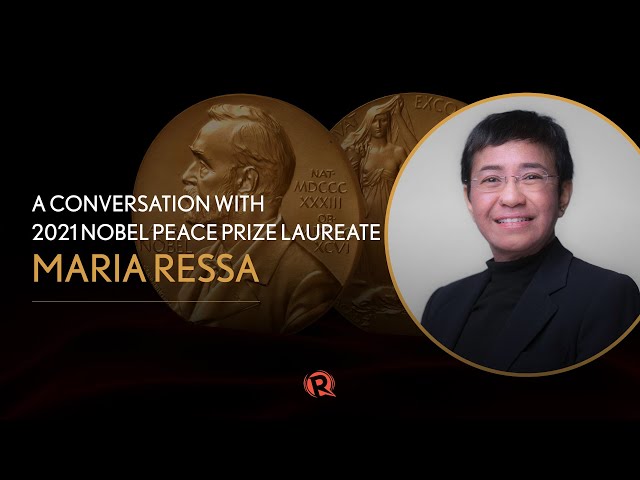 “We are very happy to have worked with two such talented, young documentary photographers, who are also from the Nobel Peace Prize laureates’ home countries,” said Nobel Peace Center director of exhibitions Nina Frang Høyum in a press release.

“They are therefore very experienced in working under trying conditions for freedom of the press and expression.”

Morales’ part of the exhibit will highlight the glaring impact of social media on the lives of everyday Filipinos. Shedding light on disinformation spread through social media is Ressa’s key advocacy.

“This work is personal: like many of us at home, watching the consistent assault on truth has been deeply disturbing,” the Nobel Peace Center quoted Morales as saying.

“I’ve been able to take a closer look at the chaos that is rooted online, and in the dark, I was reminded constantly that on the other side of the screen are people,” added Morales.

According to the award-giving body, Ressa and Muratov won the Nobel Peace Prize “for their efforts to safeguard freedom of expression, which is a precondition for democracy and lasting peace.”

Whether Ressa will actually be able to receive the prize in person, however, remains to be seen, as Solicitor General Jose Calida has asked the Court of Appeals to bar her from traveling to Oslo, claiming she is a “flight risk.”

Since she was put on trial for cyber libel, Ressa has been granted travel 36 times and returned to the Philippines each time. – Rappler.com