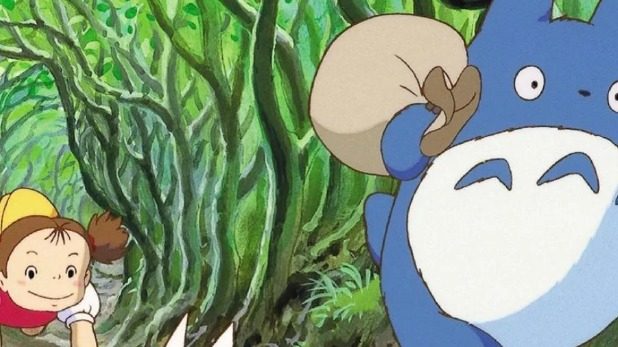 Facebook Twitter Copy URL
Copied
Tokorozawa City is trying to save the 3.5-hectare forest that Hayao Miyazaki took inspiration from for animated film ‘My Neighbor Totoro’

MANILA, Philippines – The Japanese city of Tokorozawa outside Tokyo will organize a crowdfunding initiative to preserve the 3.5-hectare forest that inspired the 1988 Studio Ghibli film My Neighbor Totoro by Hayao Miyazaki.

The citizens’ effort comes after Tokorozawa’s plans to purchase the Totoro Forest for 2.6 billion Japanese yen ($19 million) to turn it into a nature reserve. According to a France 24 report, a city official shared that the crowdfunding project is meant to cover a small portion of the said costs.

Crowdfunding participants will be asked to donate 25,000 Japanese yen ($185) in exchange for official Studio Ghibli background art prints. As the project primarily targets contributors from Japan, only 1,000 sets are currently available. However, should there be an increase in public interest, Tokorozawa is open to adding more slots.

“The area is one of the places [where] director [Hayao] Miyazaki developed ideas for Totoro after walking there,” the Tokorozawa official said. The forest, which has over 7,000 oak trees, is 30 kilometers northwest of Tokyo.

Totoro is the giant and friendly spirit forest that young sisters Satsuke and Mei befriend in My Neighbor Totoro upon moving to the countryside. The film was directed by Japanese animator Hayao Miyazaki, who founded the well-loved animation film studio Studio Ghibli.

Studio Ghibli has also produced other animated hits such as Spirited Away, Ponyo, and Howl’s Moving Castle. – with reports from Juno Reyes/Rappler.com