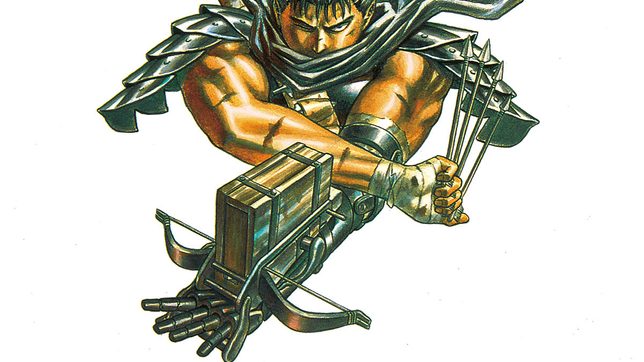 Artist Kentaro Miura, best known for his manga series Berserk, died on May 6, after suffering an acute aortic dissection. He was 54.

Miura’s publisher Hakusensha announced this death on Thursday, May 20.

Miura’s US publisher, Dark Horse Comics, paid tribute to the Japanese artist on Twitter, calling him a “master artist and storyteller” and that they had “the great privilege of publishing several of his finest works, including his masterpiece.”

“His work inspired countless others to pursue their passions in art and storytelling,” Dark Horse Comics added.

Miura wrote and illustrated the bestselling long-running manga series Berserk. The series is about lone mercenary and sword-yielding fighter Guts (The Black Swordsman) and Griffith, the leader of mercenary group “Band of the Hawk,” set within a dark fantasy world inspired by a medieval Europe. It was first published in a Young Animal magazine in 1989, and has amassed over 40 volumes so far.

The manga was adapted into a Japanese series in 1997 and in 2016, featuring the same voice actors from its film trilogy in 2012 called Berserk: The Golden Age Arc.