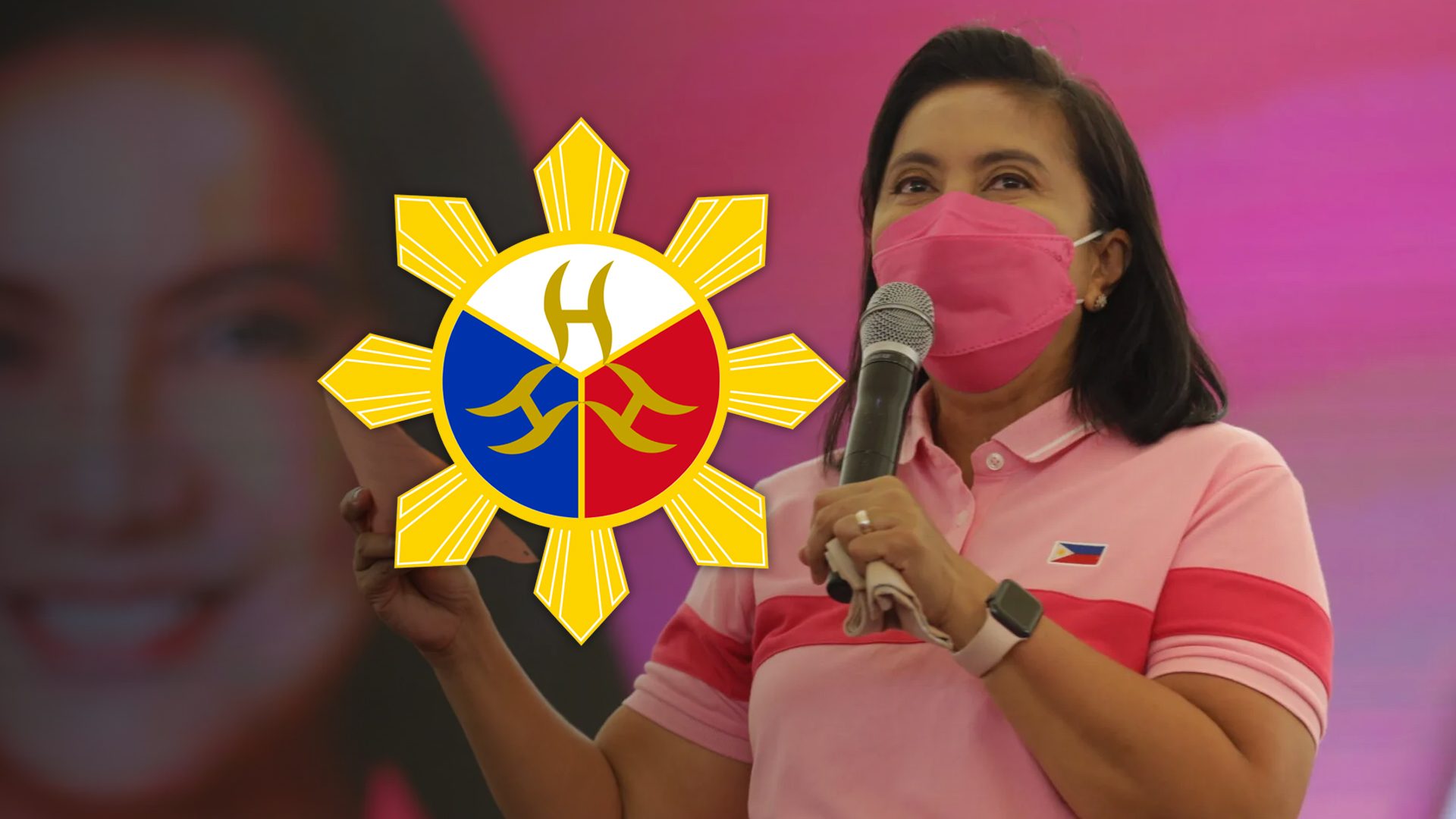 Nuns and postulants of St. Scholastica's College paint the wall of their retreat house in Malate, Manila on February 15, 2022, to show their support to the candidacy of Vice President Leni Robredo and her running mate Senator Kiko Pangilinan. Rappler

Facebook Twitter Copy URL
Copied
'She needs us, we need her. Gawin natin lahat for the love of this country,' National Artist for Dance Alice Reyes says

“She needs us, we need her. Gawin natin lahat (Let’s do everything) for the love of this country,” Reyes said.

Robredo, who was present at the event, also received a copy of the Arts and Culture Kartilya (Guidebook) from Rio Alma.

(I’m incredibly thankful that our nation has each of you. You’ve sacrificed so much already, but here you still are, ready once more to offer yourselves for the future of our children.)

(It doesn’t escape us that whenever the arts and culture are brought up, they always end up pushed to the background. People always think they’re not as important as the other issues we face.)

(So the guidebook that was read out today bears weight, because it’s in its words that we realize how culture, the arts, and our history are huge parts of every Filipino’s daily life, but are things we’ve forgotten.)

A book of poetry, 100 Pink Poems for Leni, by San Anselmo Press, was also launched at the event. 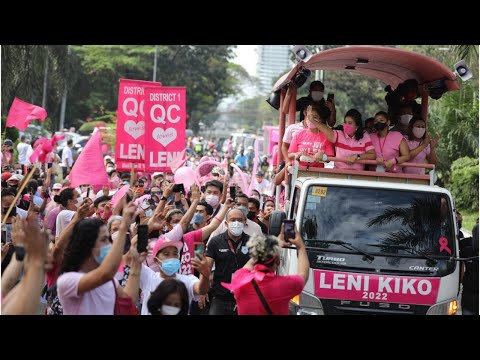