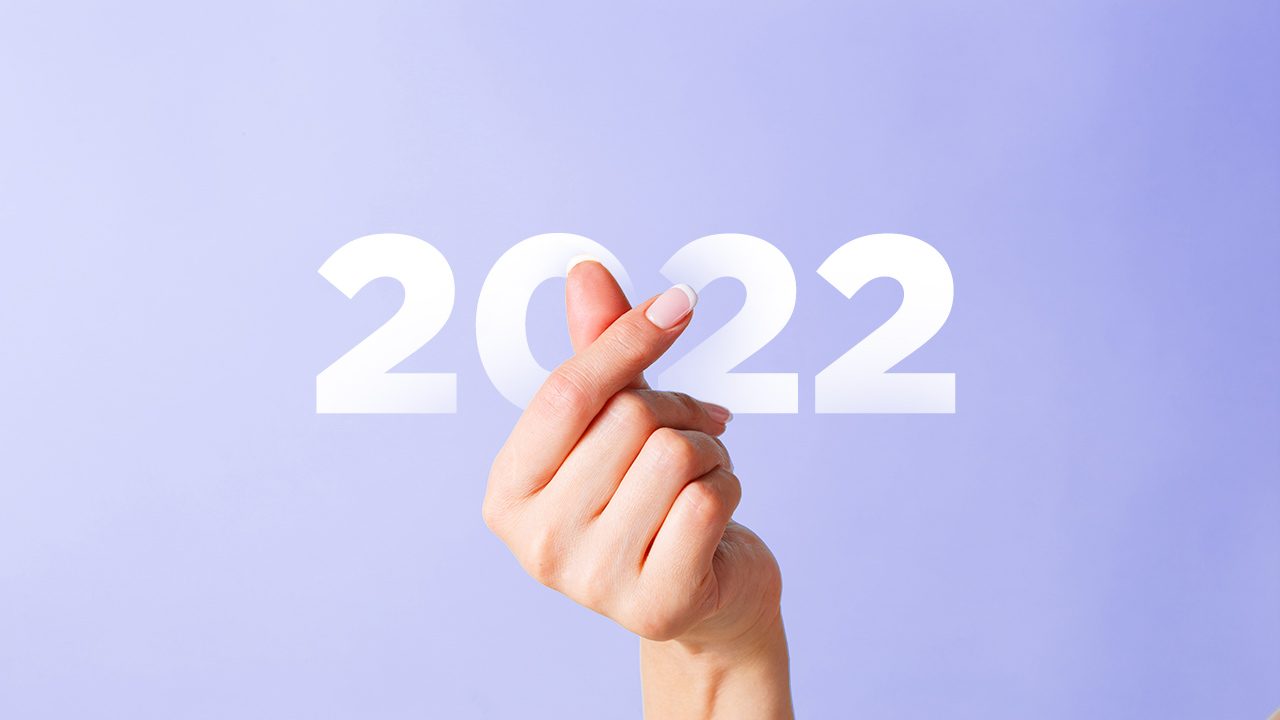 MANILA, Philippines – 2021 has been a huge year for K-pop, and at the rate it’s going, 2022 is about to get bigger. For fans (or stans, in K-pop language), this means more activities to watch out for and more albums to buy.

Aside from listing down our wishes for collaborations between several K-pop artists, or marking the dates of when our biases will finish their military enlistments, we could also ring in the new year by reflecting on how we could improve our fangirl/fanboy lives.

Whether you’re a longtime fan or just starting to explore the (overwhelming) world of K-pop, here are some reminders we could use this 2022 to have a better stanning experience.

If you’re looking for a sign to start collecting K-pop merchandise this 2022, here’s a warning: it’s going to be hella expensive.

Aside from the albums (and K-pop groups often have several versions per album, plus at least two comebacks or Korean album releases per year), merchandise also ranges from lightsticks to photobooks, sweaters to bracelets, and even luggage bags to glasses. And of course, the never-ending photocard releases. Sure, you might get “sparks” or kilig in some releases, and as a fan, you’d want to support your favorites by buying their albums, but it’s important to know that this merchandise doesn’t define you as a fan.

(Sometimes, it gets overwhelming, especially when a K-pop group has five new merchandise releases in a month. Of course, I won’t buy all of those because I’ll end up broke.)

(Even though I’m a super fan, I still know what expenses I should prioritize first. Buying K-pop merch, for me, just serves as a reward. And I make sure that I don’t go overboard when it comes to spending on K-pop.)

With several years of collecting experience under their belt, Lei and Shane noted that it’s alarming how so many minors flock to K-pop’s buy and sell (BNS) community. They said that in 2021, there were several online shops that were scammed by minor fans who failed to pay for their orders because they weren’t “given allowances by their parents.”

(It’s just sad everytime I see a shop exposing a bogus buyer in BNS, only for it to turn out to be a minor whose orders almost total to P10,000.)

Shane shared that there were even several viral instances wherein parents called the online shops and attacked them over their children spending such huge amounts.

“Most shops always have terms and conditions set, and some of them even make sure to ask in the order forms if the buyer is a minor or if they have asked permission from their parents,” she said. “But events like these continue to happen.”

They added, however, that not all minor-aged customers are like these. In fact, even customers who are of legal age can also be bogus buyers. “We’re not policing them, per se,” Lei said. “We’re just hoping that this new year, we’d be a lot more responsible when it comes to our transactions, because in the end, it could also affect the livelihoods of other fellow fans.”

Going into K-pop is like falling into a rabbit hole – it’s hard to escape once you’re in it.

And stans, hardcore or not, know it. Usually, a K-pop fan is busiest during the comeback season, which is when their group releases an album. It’s a day of streaming music videos, voting in music ceremonies, monitoring performances, and watching shows.

But even if it’s not the comeback period, K-pop artists are also active with different engagements like endorsement shoots and variety shows. A K-pop fan’s day, then, is never boring (especially with some of the drama that stan Twitter brings, but that’s for later).

Keeping up with your idols’ activities can take so much time – extra time that most fans, especially those studying and working, don’t have. Reign, a college student and K-pop fan, said, “We always say in the stan community, ‘Ano bang modules na ‘yan, sagabal sa pag-fafangirl eh (These modules hinder me from fangirling), but we know that it’s just a running joke.”

For 2022, she shared that she will focus on her studies first rather than spending most of her day on K-pop stan Twitter. “I’m guilty when it comes to being super active on stan Twitter. Mas maingay na nga ako doon kesa sa personal accounts ko eh (In fact, I’m more active there than on my personal social media accounts),” Reign said.

Shane added that no matter how fun and entertaining finding friends in the K-pop community can be, it’s still important to draw the line on how much time you’re spending on it. “The K-pop fan community has become my safe place, but over the years, I learned how to not let it consume me,” she said.

“It’s easy to forget all your responsibilities, especially with how fast-paced and jam-packed K-pop activities are, but it’s a must that fans should know where to use their energy properly.”

Gone are the days when Filipino K-pop fans were judged for their music preference.

“Naalala ko kasi, lalo na nung high school, parang nagiging insulto na fan ka ng K-pop eh. Minsan, kailangan mo pa dati itago,” Jen, a 24-year-old K-pop fan said. (I remember way back in high school, it was like insulting if you were found to be a K-pop fan. Sometimes, you needed to keep it to yourself back then.)

2022 marks her 10th year as a K-pop fan and Jen said she’s thankful that she continues to find solace in it. “I don’t think non-fans will understand, but K-pop has helped me in so many ways. I started learning Hangul, became more confident in singing, and met lifelong friends. It’s more than just being a stress-reliever,” she said.

Celine, a 25-year-old K-pop fan, echoed the sentiment. “It’s funny how some non-fans complain that K-pop fans are not patriotic enough because we support artists from other countries. But it’s not the case for me, and for most of the fellow stans I know. We’re fans of music – OPM, K-pop, whatever genre it might be.”

Kelly, another 25-year-old K-pop fan, added, “We’re huge fans of their craft. The K-pop artists that we support show us that there’s always room for improvement – they tend to explore different crafts, may it be singing, dancing, producing, acting, or whatever. And their desire for growth inspires us. That’s why, as fans, we also try our best to be the better versions of ourselves. At dahil lahat ‘yan sa K-pop (And it’s all because of K-pop).

They added that aside from self-improvement, being part of the K-pop fandom has also helped them be more active in terms of giving back to the community. They aim to continue this in 2022 and hope that other fans will follow through.

In 2021, several K-pop fans had set-up community pantries and led activities for the upcoming May 2022 elections. To each their own

Kelly also wants to remind fellow stans that the whole fandom community is not perfect. Fandom wars exist, but they hope that in 2022, it will no longer be a common occurrence.

“No more fan wars this 2022, please,” Kelly said. “Even if you don’t engage in the trolls and bashers, sometimes, seeing all the hate still takes a toll on you. I think it’s time that people should learn how to mind their own business. If a song or a group doesn’t fit their taste, there’s really no need to attack others for it. Why waste time and energy for that?”

Celine agreed, “One can support a group without dragging others down. If all stans learn that, I bet the whole fandom will be a lot nicer and more fun to everyone.” – Rappler.com

Want to save on your merch budol? Get them from Shopee using these voucher codes.