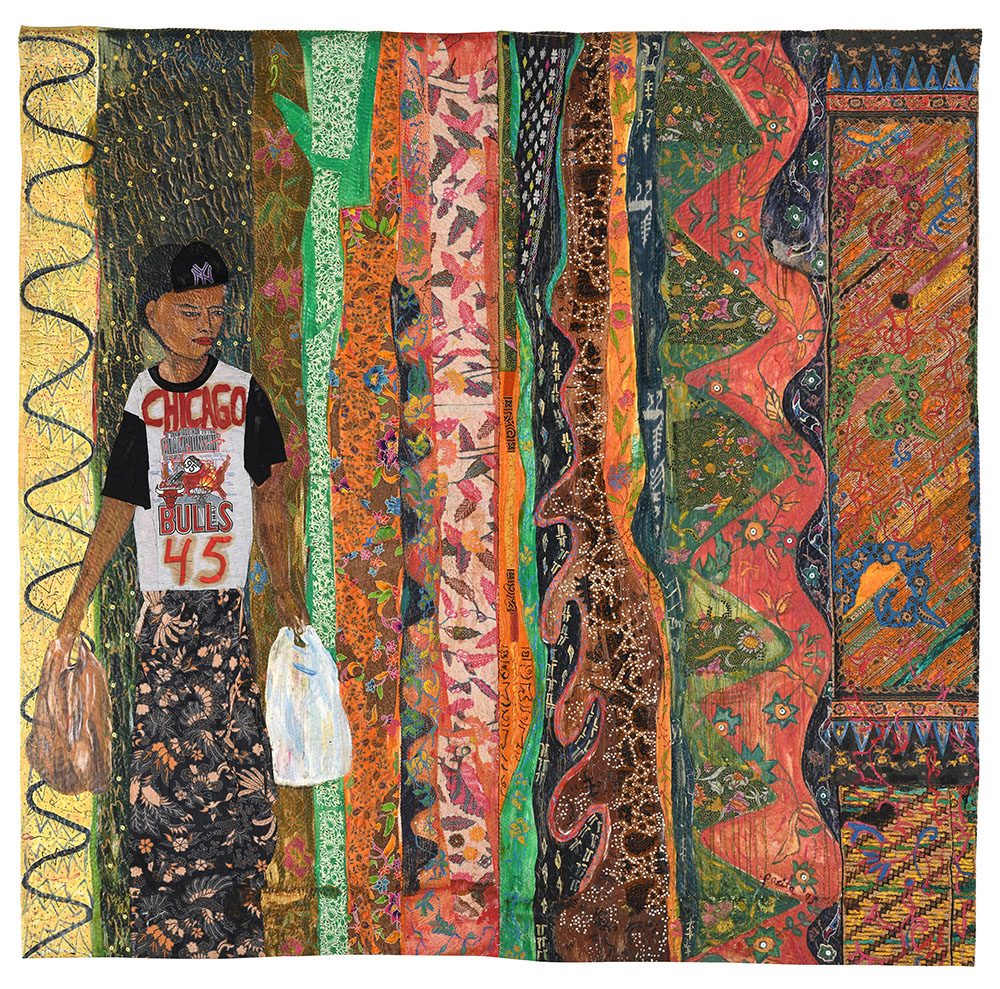 EXHIBITION. A selection of Pacita Abad's works are on exhibit at the Jameel Art Center in Dubai.

An exhibition featuring the work of Filipino artist Pacita Abad opened at the Jameel Arts Center in Dubai on September 8.

Pacita Abad: I Thought the Streets were Paved with Gold features a selection of Pacita’s signature trapunto paintings, curated by the Jameel Arts Center in collaboration with the Pacita Abad Art Estate and her nephew, London-based artist Pio Abad.

Pacita is known for her trapunto technique, where she quilted, stitched, and stuffed her canvas before adding paint, textiles, and other objects.

It is the first exhibition of the late artist’s work in the Middle East.

Pacita was born in Batanes on October 5, 1946. She studied political science at the University of the Philippines Diliman in 1967, and initially pursued a law degree, but turned to art while she was in the United States. She died in Singapore in 2004.

Bringing socio-political themes to her artwork, Pacita created pieces that drew from her experiences while traveling the world, and also depicted realities in the US and the Philippines.

A gamechanger, she became the first woman to be awarded the Ten Outstanding Young Men (TOYM) award in 1985.

Her artwork is now part of the collections of various museums around the world, including the Korea National Musuem of Contemporary Art, National Gallery Singapore, Museo Nacional de Bellas Artes Cuba, and the Tate Modern.

Pacita Abad: I Thought the Streets were Paved with Gold will run at the Jameel Arts Center until February 13, 2022. – Rappler.com