If you’ve been scrolling through YouTube, TikTok, or Instagram, it would be no surprise to chance upon calming minimalist aesthetics of Korean cafe decor; pilgrimages to the locations of popular K-dramas; and even the polite decorum of Korean public transport commuters.

In South Korea, oegugin (foreign-national) influencers often produce social media content focused on the global interest in K-pop, K-drama, and K-film for audiences inside and out of Korea.

These influencers are most prominent on YouTube, where the most popular trends include binge-eating mukbang, lifestyle vlogging of fancy cafe cultures, and K-pop fandom homages like visits to pop-up stores by idol groups. 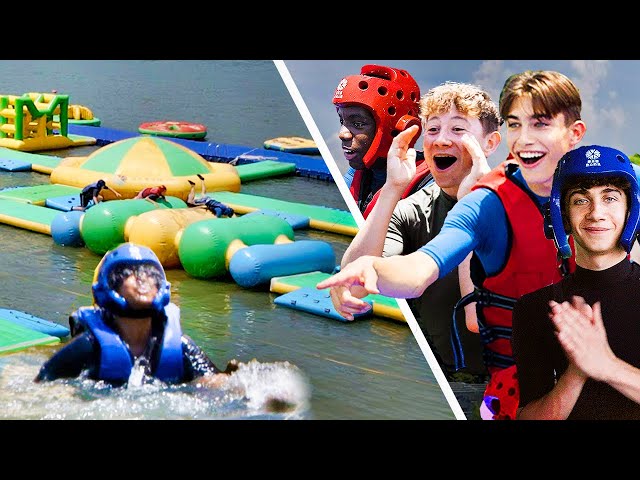 Many oegugin influencers have risen to stardom. The duo Korean Englishman have over five million subscribers, and now regularly appear on Korean television talk shows and variety shows.

In our new research, we found oegugin influencers are predominantly white-presenting non-Koreans who often adopt nationalist tones to endorse the “excellence” of Korean culture.

The discourse is often celebratory, leverages on exoticism, and promotes “pop nationalism”: a new form of soft power marketed in the form of pop culture.

The oegugin influencer ecology is on the rise. As K-cultures have become globally popular, Korea is an attractive destination for aspiring influencers.

Our study found most of these expats and migrants were English teachers, students, or gig economy workers who work multiple day jobs to sustain their influencer aspirations.

Many South Korean government bodies have launched projects to incubate and groom aspiring oegugin influencers, specifically to promote tourism and enhance cultural knowledge about the country.

A prime example is the K-influencer Academy, sponsored by the Ministry of Culture, Sports, and Tourism.

Designed to cultivate “K-influencers” from all around the world, the academy is a YouTube training program for “Korea lovers,” offering free lectures on content creation and mentorship opportunities with established YouTubers.

Once these influencers have been developed, the Korean government can also outsource its nation branding campaign. Capitalizing upon the free labor of K-influencers, the government reposts and shares their content on official YouTube channels.

A certain type of ambassador

South Korea is branded as a “new cool” by the international media, as seen in the global popularity of K-pop.

Oegugin influencers take this digital Korean cool and reproduce it on YouTube.

These influencers are important conduits of inter-cultural knowledge. They act as both “nodes” where interested audiences cluster, and “mediators” of the values and norms propagated through digital Korean content. 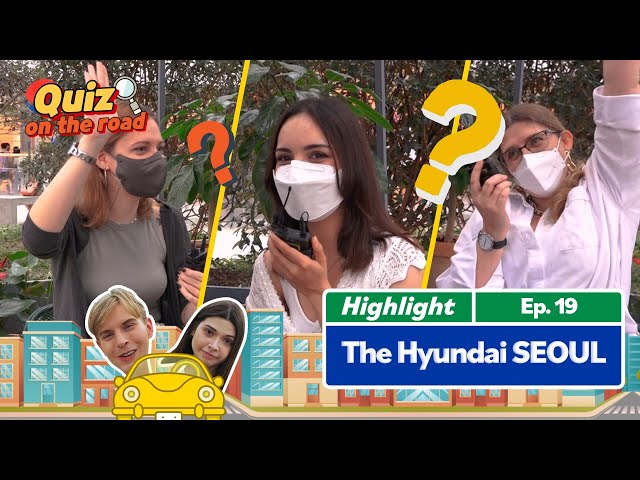 Projects like the K-influencer Academy can enhance intercultural knowledge between different cultures and countries, emphasizing racial and cultural diversity.

However, many campaigns and projects led by small government bodies are also heavily reliant on racial norms and stereotypes.

In our research, we found the videos shared on these platforms are frequently only of white-passing oegugin.

In fact, there is even a subgenre of oegugin reaction videos catering to domestic audiences’ preferences for white beauty. 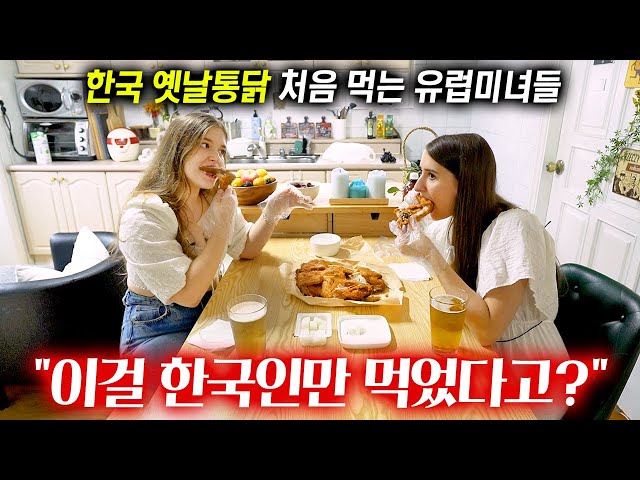 It is not all K-pop and cafe culture. Public interest in oegugin influencers can place them in the vulnerable position of receiving hateful commentary.

People we spoke to reported a strong tendency to self-censor and self-regulate.

Influencers who are overtly celebratory about Korea saw growth in viewership and positive audience feedback, leading to further paid opportunities with government bodies.

However, when oegugin influencers share criticism about Korea they are perceived to be “threatening” the pop nationalist brand of the country. These influencers quickly receive online hate and trolling for sharing their thoughts.

This online hate is exacerbated if the influencers are people of color, as the vitriol expands to racist and xenophobic trolling.

While government partnerships are prestigious and sought-after, the reality of the working conditions leave oegugin influencers with little agency and creative control. Their work is under-compensated by government bodies, or may be used by government-related parties without permission. 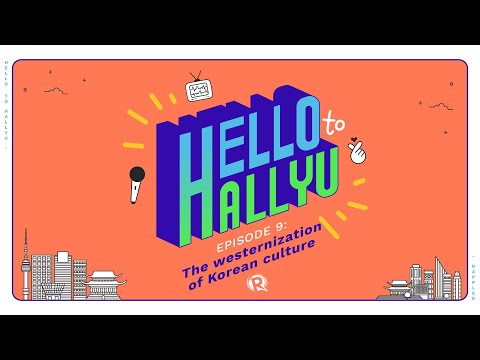 Within this ecology, only a select few oegugin influencers successfully navigate away from the pop nationalist script to showcase their own interests.

The most savvy might go on to cultivate their own storytelling niche.

The YouTube duo Dan and Joel are originally from the UK and known for their documentary-style mukbang. While they mostly feature other oegugins in their collaborative videos, their popular videos shed light on social minorities in Korea.

Viral videos from the pair have seen the influencers showcasing a feminist tattooist and older homeless people, stimulating conversations on feminism or shedding light on poverty.

In this, they give viewers a glimpse into the less polished aspects of “real” Korea. 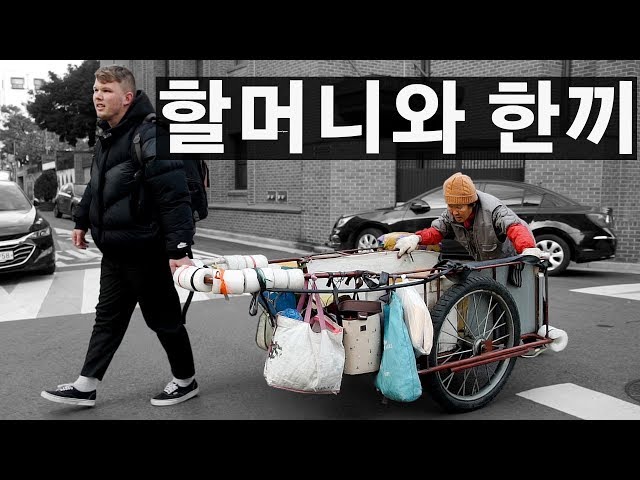 In the predominantly white ecology, such a distinctive strategy is not a privilege accorded to all influencers. To maintain viewer traffic (which they aspire to translate into revenue) we found many influencers still abide by the convenient racial stereotypes which play up white exotica and privilege.

Although more oegugins are entering the industry and contributing to its diverse ecology, in reality, the oegugin influencer economy is still dominated by only a select crop who adhere to Korea’s normative racial hierarchy. – The Conversation|Rappler.com