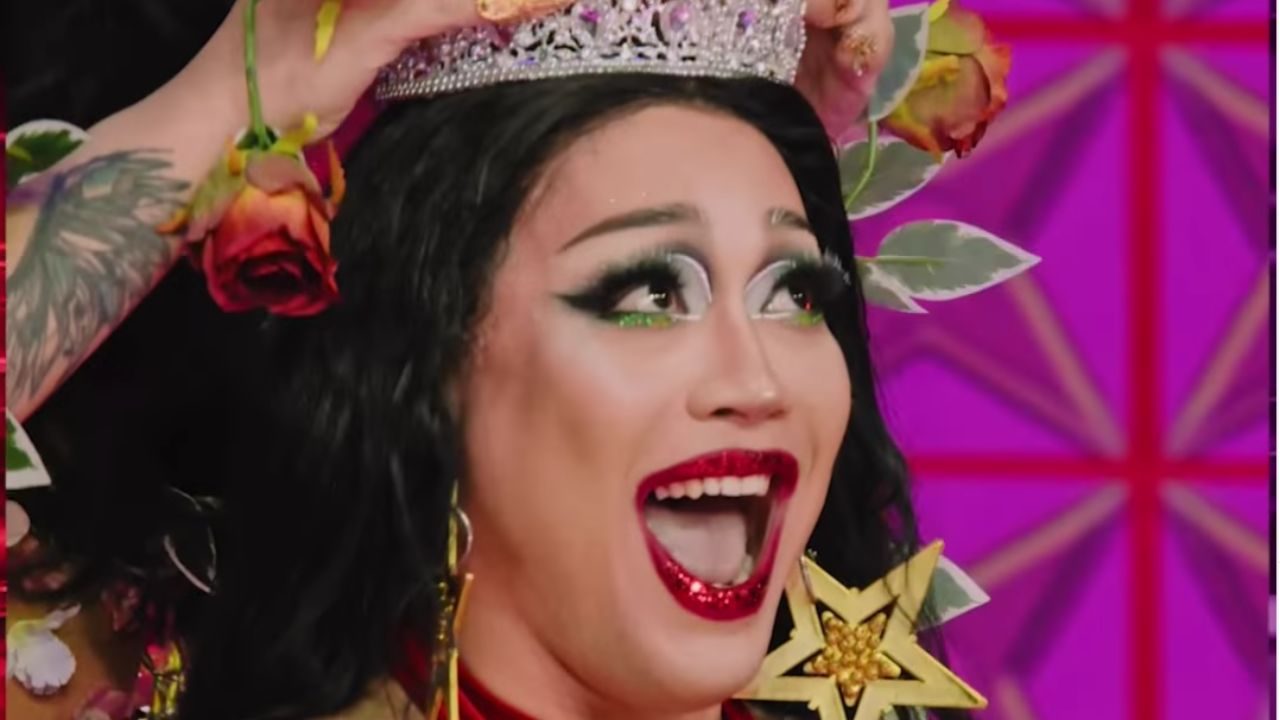 Drag Race Philippines’ first-ever winner Precious Paula Nicole is heading to DragCon UK, a fan event that brings together over a hundred superstars from the Drag Race franchise.

DragCon announced the news in a tweet on Friday, October 14.

RuPaul’s Drag Race mainstay judge Michelle Visage is also set to make an appearance, while RuPaul himself will also be at the even to spin a live DJ set on the main stage.

Precious became the Philippines’ first-ever drag superstar when she bested 12 other Filipino drag artists to win Drag Race Philippines. She was named the winner after battling it out with runner-up Marina Summers to a lip-sync of Gloc-9’s “Sirena.”